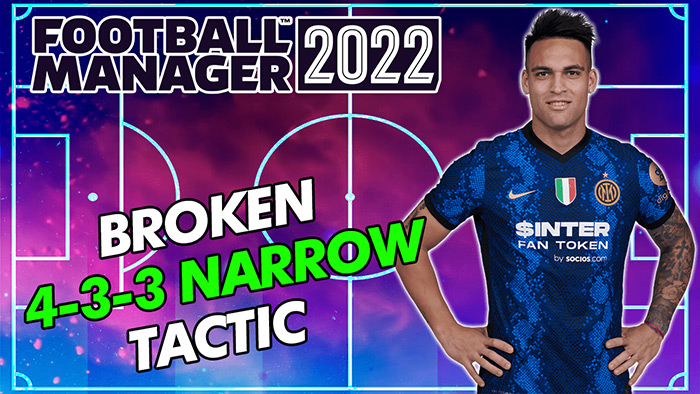 Welcome to another tactic from myself, I wanted to try and play about with one of my preferred formations being the 4-3-3.

I liked the idea of playing with almost 3 strikers instead of the wingers. I tweaked it several times till I was 100% happy with the final product.

I feel this formation would be described as a fast paced counter attacking formation.

I tested this tactic with 3 teams in different leagues. Each team that was tested we where successful in winning the title in each save within the first season. Without making any signings.

With this formation you will not be playing the fancy tiki taka 1 2 passing this is more of a formation to hit on the counter after pressing for the ball back, but it certainly delivered when it came to getting results.

I will include screenshots of the league tables below, and talk briefly about each save. But for a more detailed insight please have a look into my youtube video that will be at the bottom of this post.

As you can see we managed to win the title, the TOTO KNVB Beker, and The Johan Cruyff Shield also. All within the first season. We did not perform the best in European football, but I believe with a bit of investment we could have.

A team I love to manage on FM22, a team that is fighting amongst the rest of the pack for a spot in the premier league. In our first season we managed to get automatic promotion with a incredible finish of 112 points. With all a good display in the Caraboa Cup, going out to west ham in the semi-finals.

Again a team amongst several others which could go for the title, a team I have never actually tested with before so I thought why not give it a shot! And I am glad I did we had a fantastic first season, Winning the title, Winning the Copa Italia and also the Supercup. We Where also very close to winning the UCL but fell short in the finals against German giants FC Bayern. 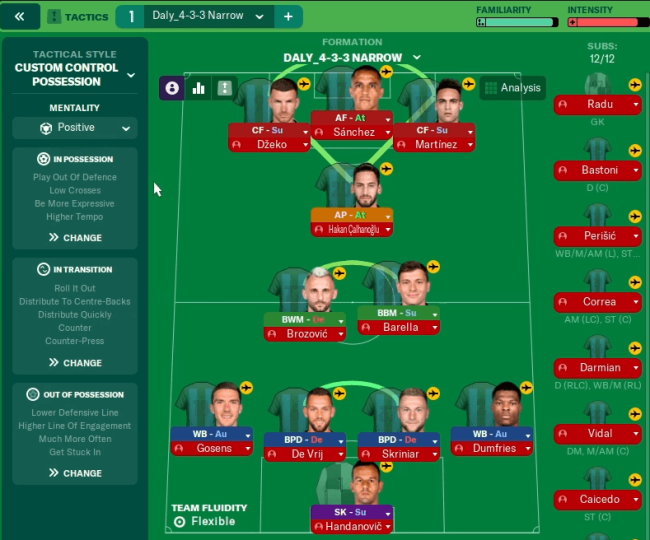 Here's a screenshot of the tactics, but for a more in depth breakdown please head over to the video below.

In this video I break down the tactic and also mention a couple of things that can be tweaked in game in various scenarios. 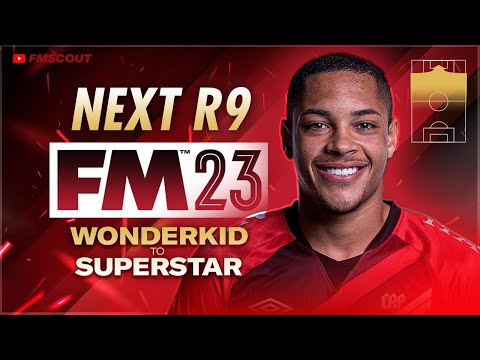