21st century has been full of tremendous moments for Ukrainian Football. The Shakhtar’s victory in Euro Cup in 2009. Dnipro’s Path to the Euro Cup final in 2015 or Andriy’s Shevchenko Ballon D’or in 2004. The game of many famous players that you enjoy today in the top leagues ,was developed in Ukrainian clubs: Mkhitarian, Douglas Costa, Willian, Fernandinho (Shakhtar). Shevchenko, Yarmolenko (Dynamo Kyiv). Konoplyanka, Kalinic (FC Dnipro). Alejandro Gomez, Taison, Jose Sosa (FC Metallist) . And many other great players that still remain in the memory of the Ukrainian fans.

This database collects all the best players of the 21st century that return back to Ukrainian clubs they played the most for at their best age. For every Ukrainian fan (and not only) this is the wonderful chance to feel the best moments and play for their favorite players once again with their favorite team.

Apart from the players update there were other changes made:
-Football League is extended to 16 teams, and now collects all the best teams from the 21 century
-FC Dnipro, Metalist Kharkiv, Metalurg Zaporizhya, Metalurg Donetsk are reconstituted
-Stadium Attendance is increased
-Financial Balance of the teams is improved and all the debts are removed
-The league now only consists of 30 games, without being divided into Champions and Relegation leagues
-First League is decreased to 14 teams 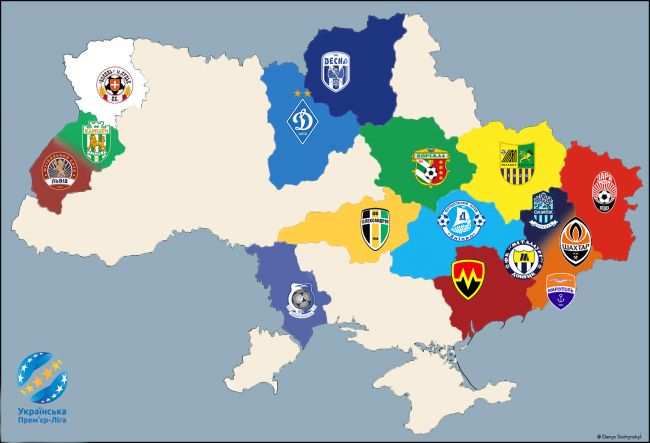 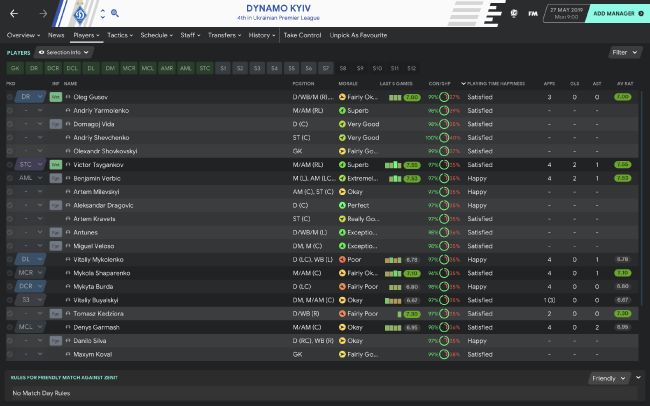 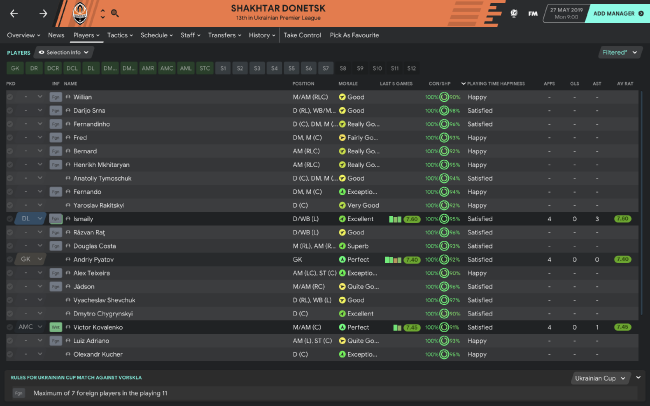 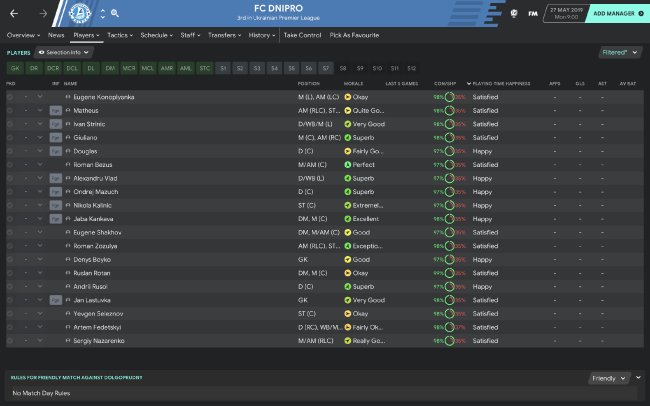 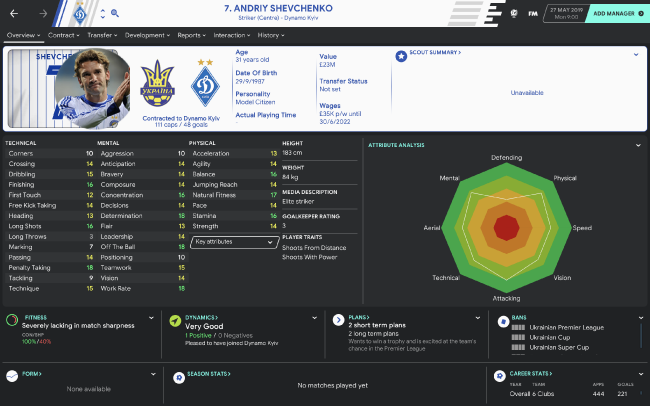 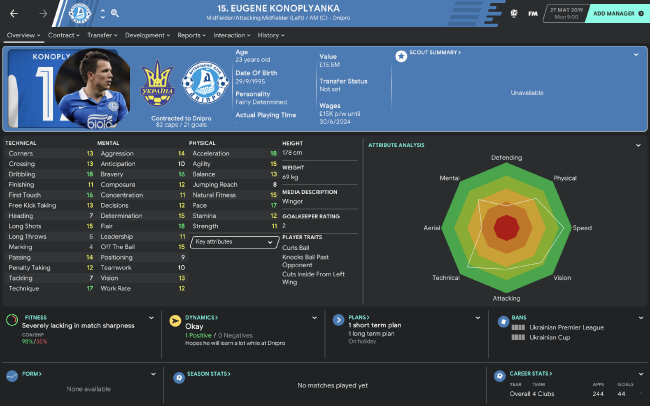 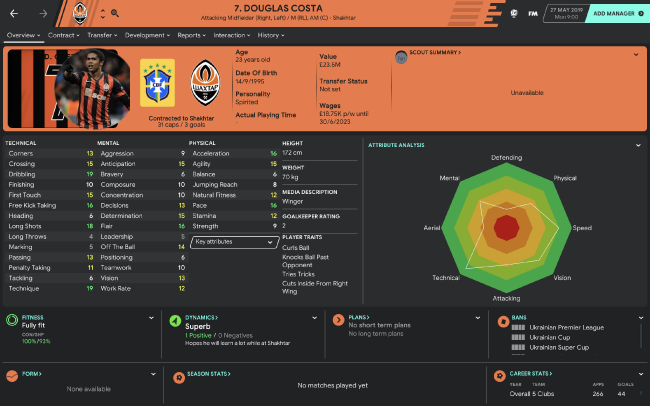 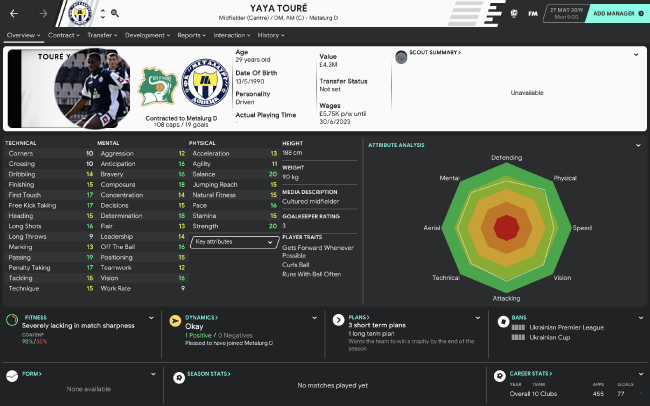 3.Go to Preferences screen and then into the Interface tab. Click on "Clear cache" and then "Reload skin".
Now you can see pictures of all legends.

4.Open FM 2020 and start a new save-game with 20.4.0 update and only this database selected, not other databases and transfer updates.