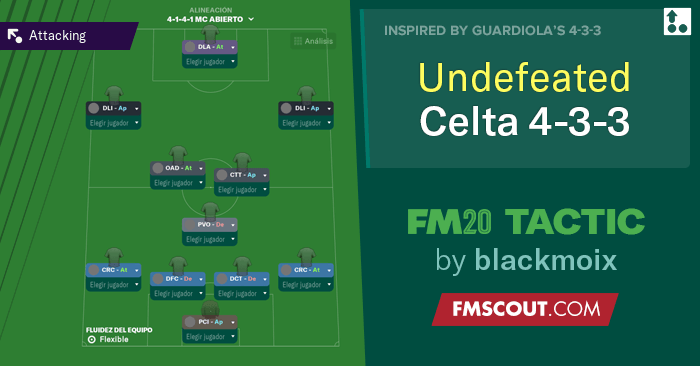 Celta is a team planned to play with this system, so I decided to do the Tactic Test with this team, since the idea was to play without making any signings. 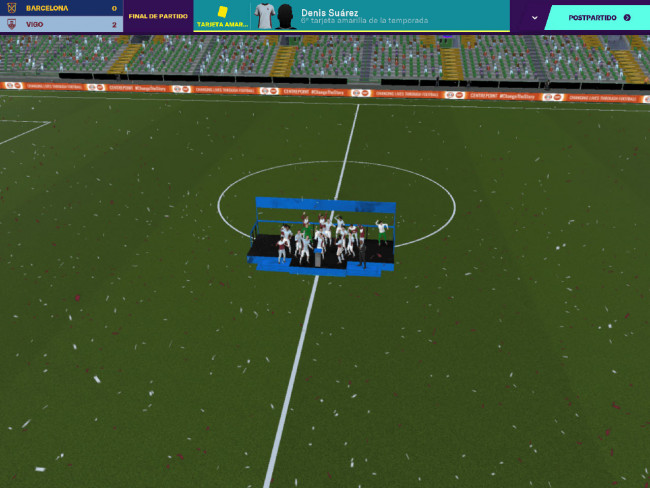 The tactic seeks to play a fluid game, through tiki taka, playing from behind, but without losing sight of the depth. An important part of the game is the attack movement, allowing the wings to double down the wing and at the same time the inside forwards to break inside. This together with the instruction to cross to the far post, makes the inside forwards contribute a large number of goals to the team.

Another key point is the advance organizer, who ends up being the league's assists leader, in this case a player like RAFINHA. Developing in the game as a midfielder, but providing a containment job.

We have achieved the title with 94 points, and a goal difference in favor of 45 and as we have said, without losing a single game. 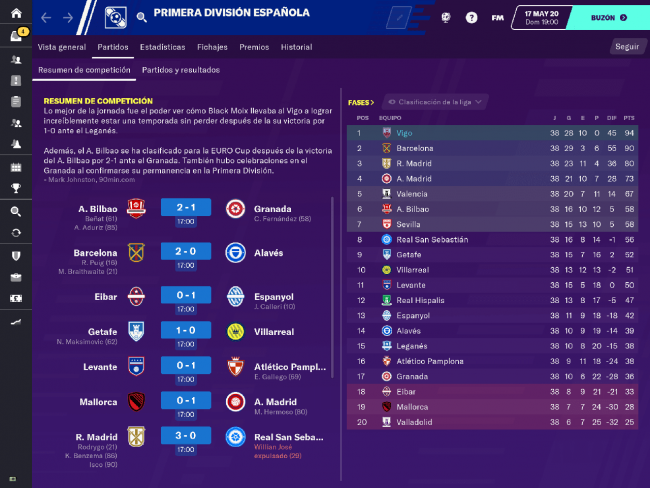 More pictures and info (in Spanish)