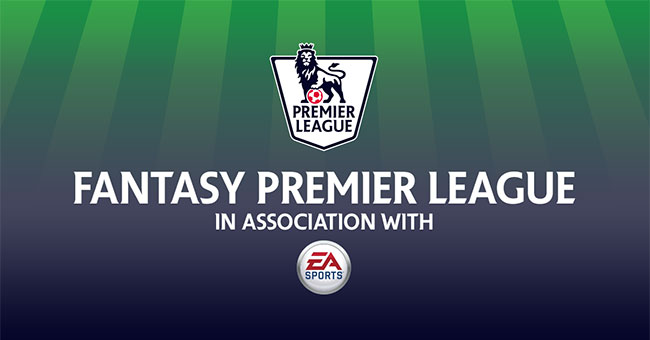 Fantasy football has really taken off over the years, evolving from pools in the office to a serious game in its own right. The fantasy football league offers groups and individuals a fun and unique way to enjoy their favourite sports and introduce a twist to the experience. Fantasy football refers to an activity in which participants create a ‘fantasy’ team made up of players from teams in a league. Points are scored based on the actual performance of those players. Knowing the players and their skills is a must for anyone considering taking part in a game, as this knowledge will determine your success when playing.

News sites like Sky Sports monitor the progress of players and provide enthusiasts with valuable updates and that can inform their decisions when forming a fantasy football league. For example, Sky Sports recently announced that four Liverpool players have made it into their league this week based on Liverpool’s victory against Aston Villa. Conversely, the Independent recently profiled four football players that would be worth considering.

While nothing is guaranteed, you can make some strong decisions based on the information available, and keeping an eye on the performance of individual players is one of the best ways to stay on top and make the best choices of players for your league. For example, the Independent’s recent article included Chelsea’s Diego Costa, who has been performing impressively lately and has an average of 3.7 shots per game as well as many other impressive achievements throughout his career thus far.

Casino and Betting sites like Betway can be a valuable source of information when it comes to building your fantasy league. Why is this? Put simply, sites like Betway gather up information regarding odds, as well as providing you with useful facts and figures that can help you to make the best decision. Whether you need information about a specific player or want to read up on the odds for a team, Betway will have what you need. If you’re putting together a fantasy football team and need some advice and information, then why not check out Betway now as the Premier League betting markets heat up?

There are plenty of resources available for people that are trying to put together a fantasy football league with real clout, from news sites like the Telegraph and the Independent, to sites that gather up valuable statistics and odds like Betway and other gambling organisations. Make sure that you monitor players of interest and keep an eye on their progress, and don’t limit yourself when it comes to the teams that choose from.