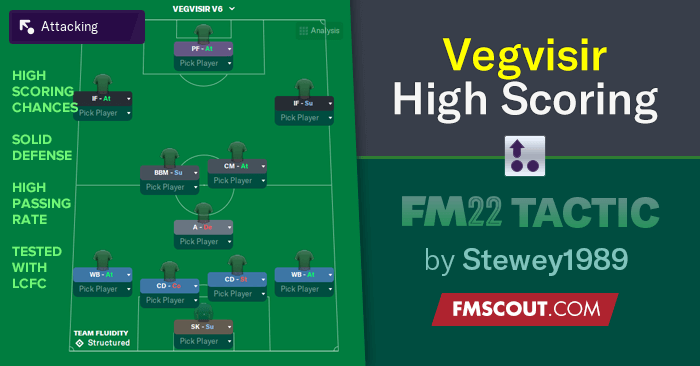 So a short breakdown on how the tactic works
The team will play with a short passing system that plays to hurt the opposition but not just passing for the sake of passing.

The dm will play deep and will be the point of the passing triangle with the cbs and his job is to clean up, offer options and protect against counter attacks

The wingers will look to attack in different ways offering passing options, swapping positions, get into space, dangerous crosses, run at defenders and space that has been opened by the movement of the cma and striker

The striker will float around and drop into space to opwn up the defence, get on end of moves and play killer passes while closing down opposition defenders

The tactic doesn't have a playmaker as the aggressive closing down of the team creates far more chances than a playmaker ever would. The team attacks and defends as a unit and as stated once i settled on this tactic i dominated the Premier league after going on a 20+ game win streak 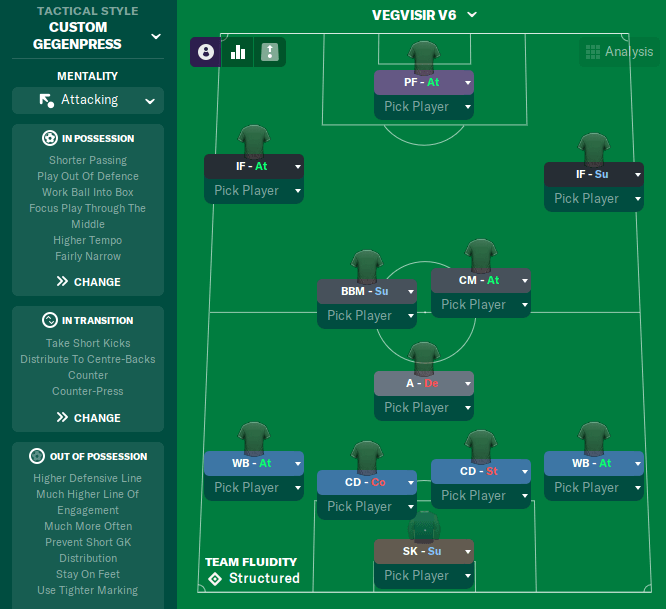 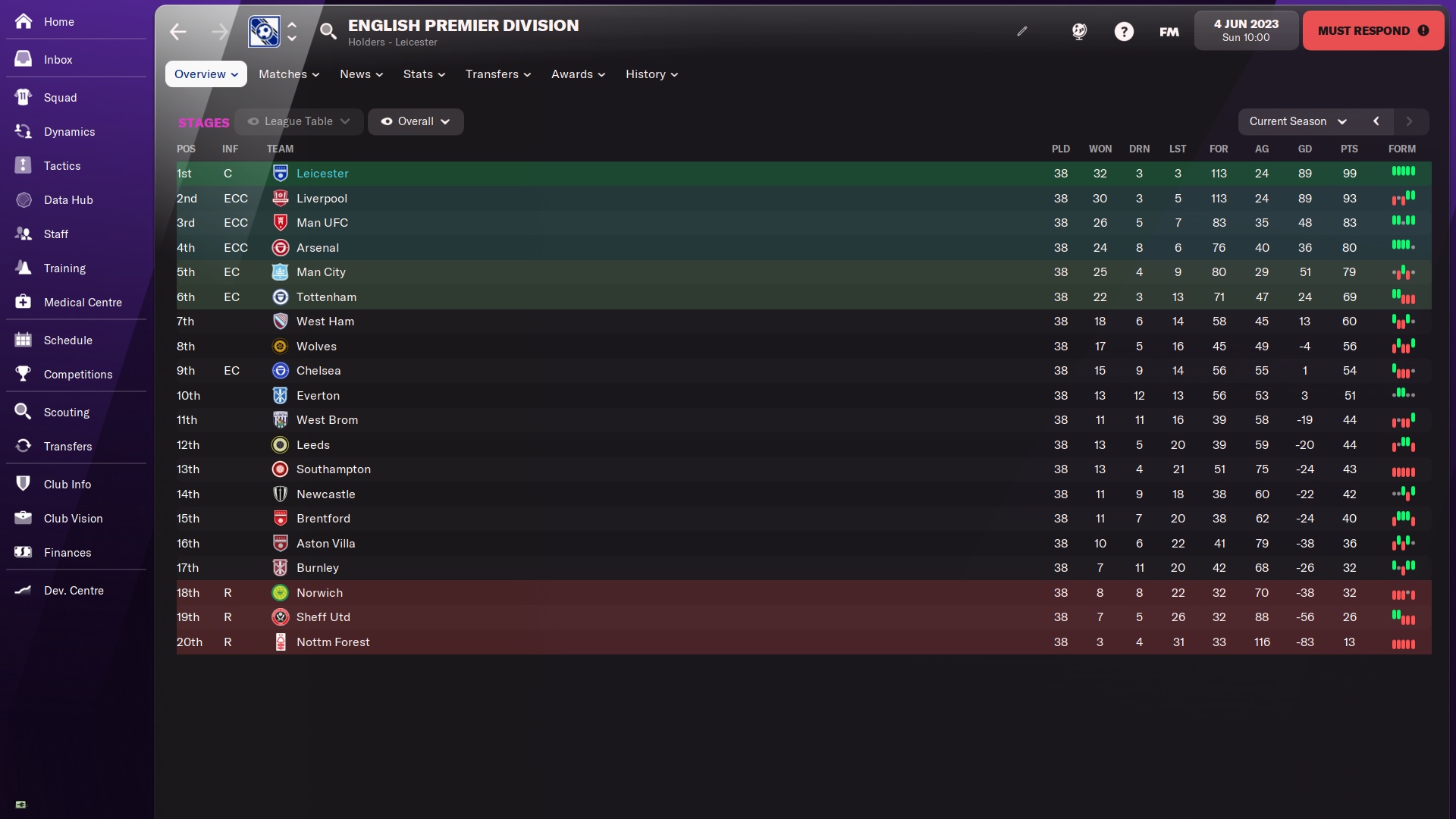 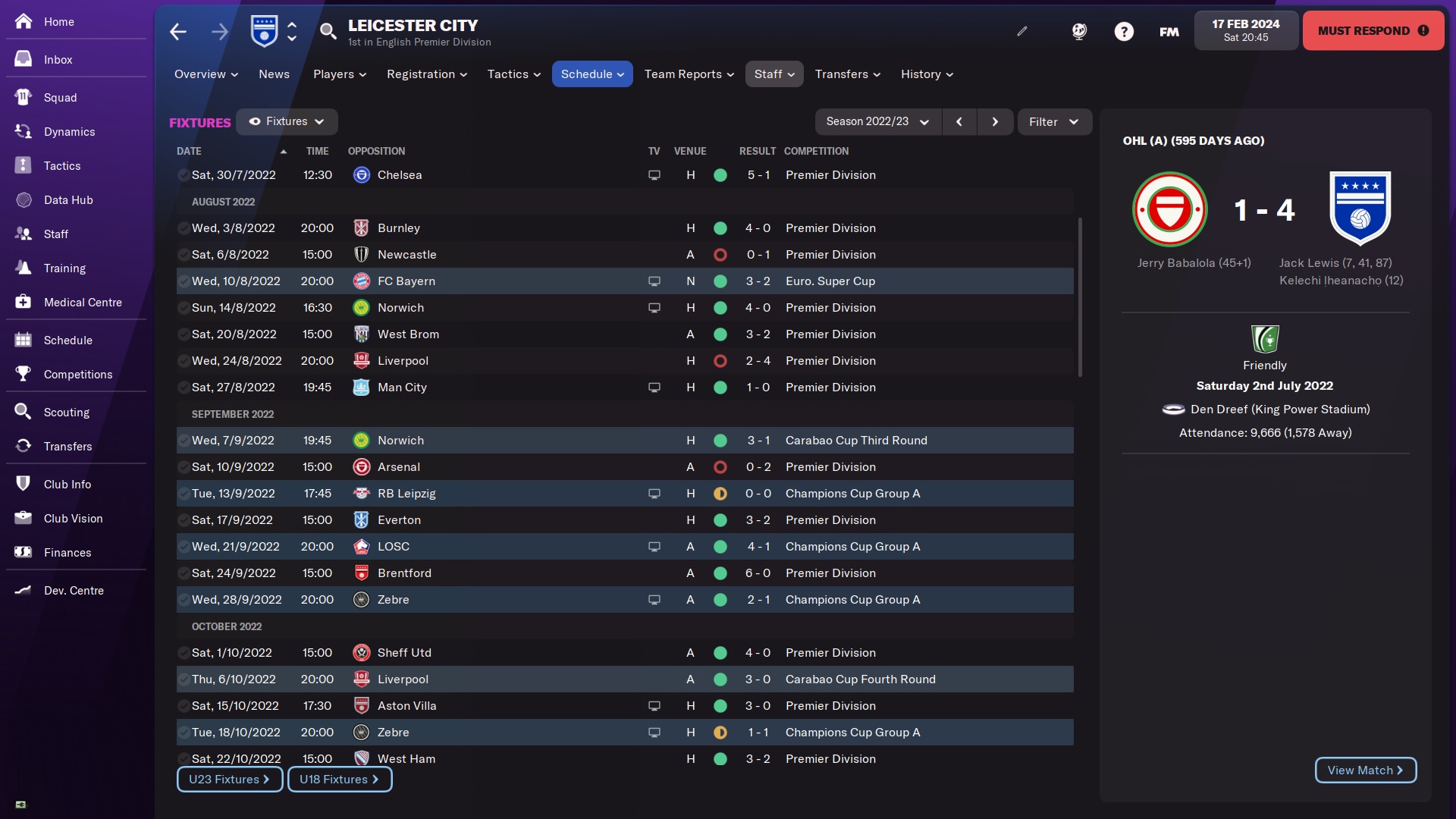 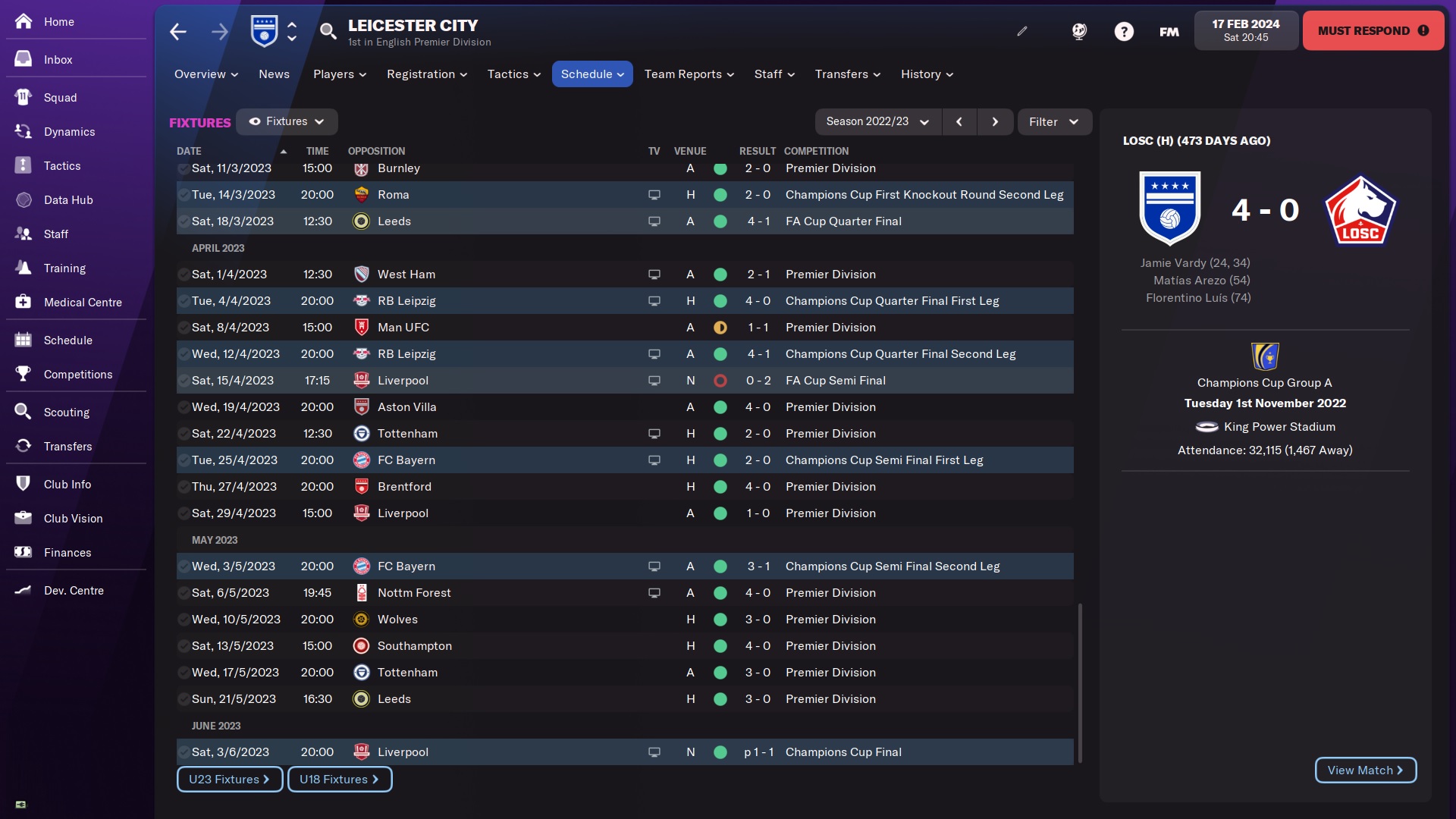 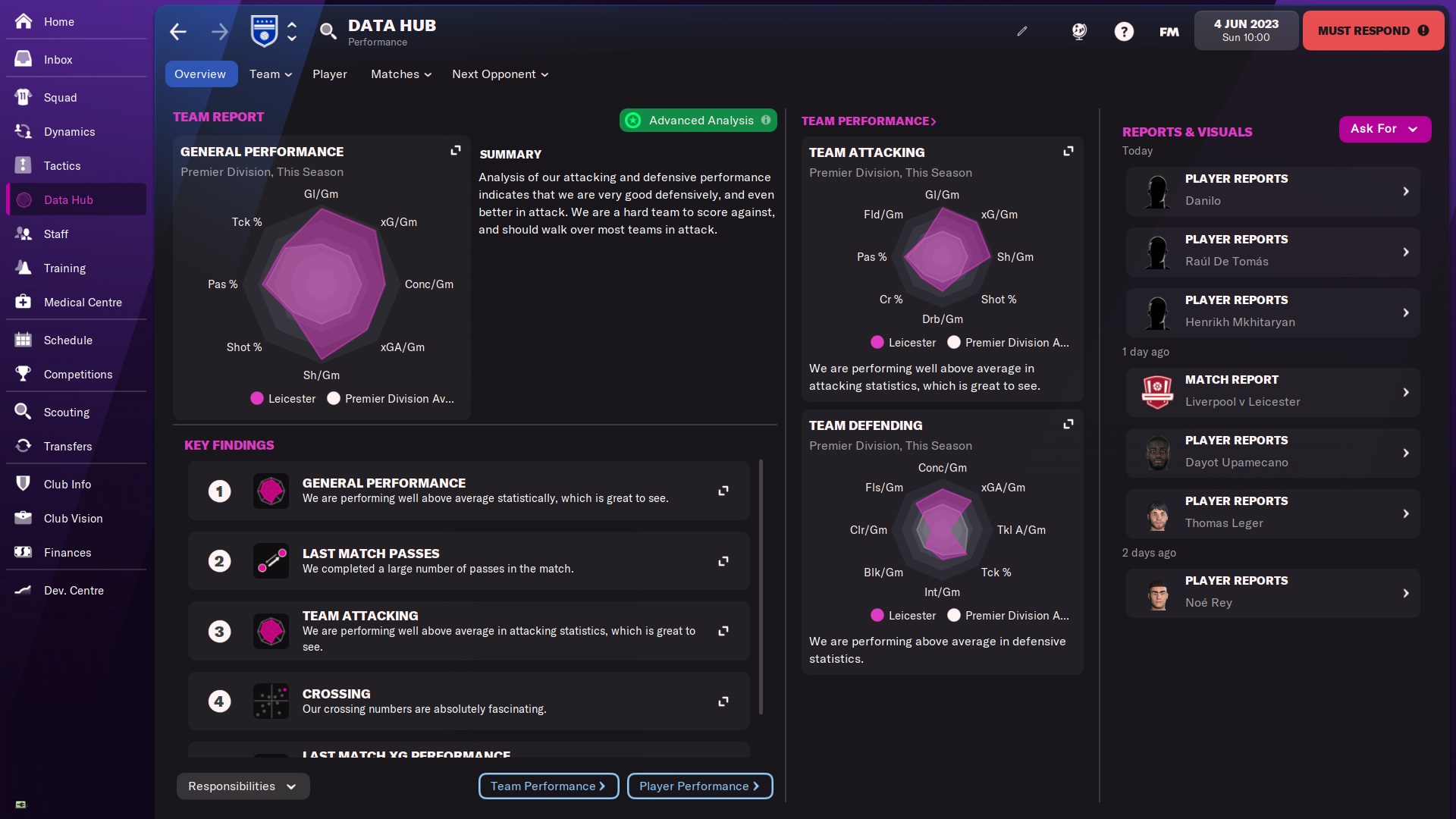 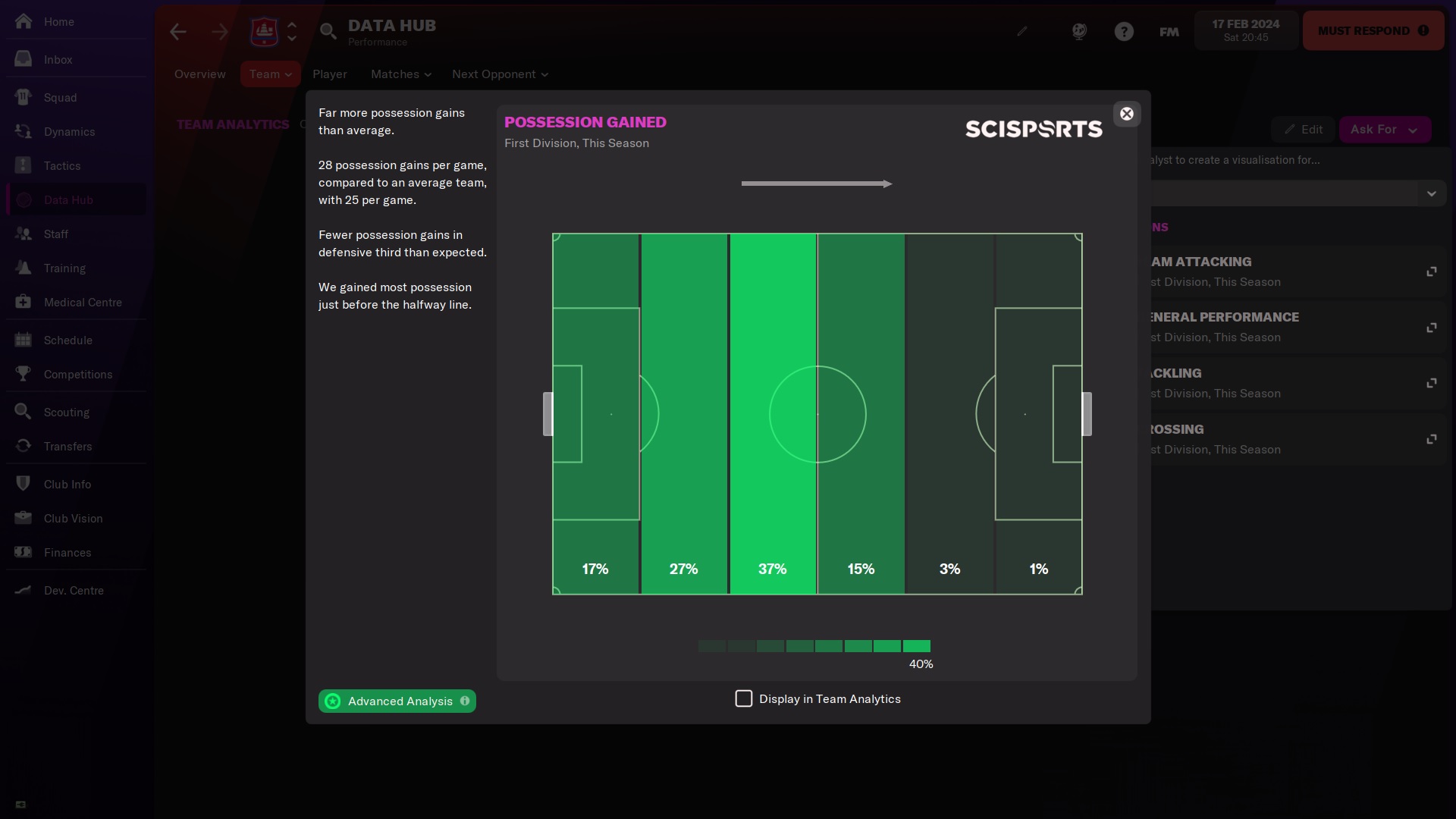 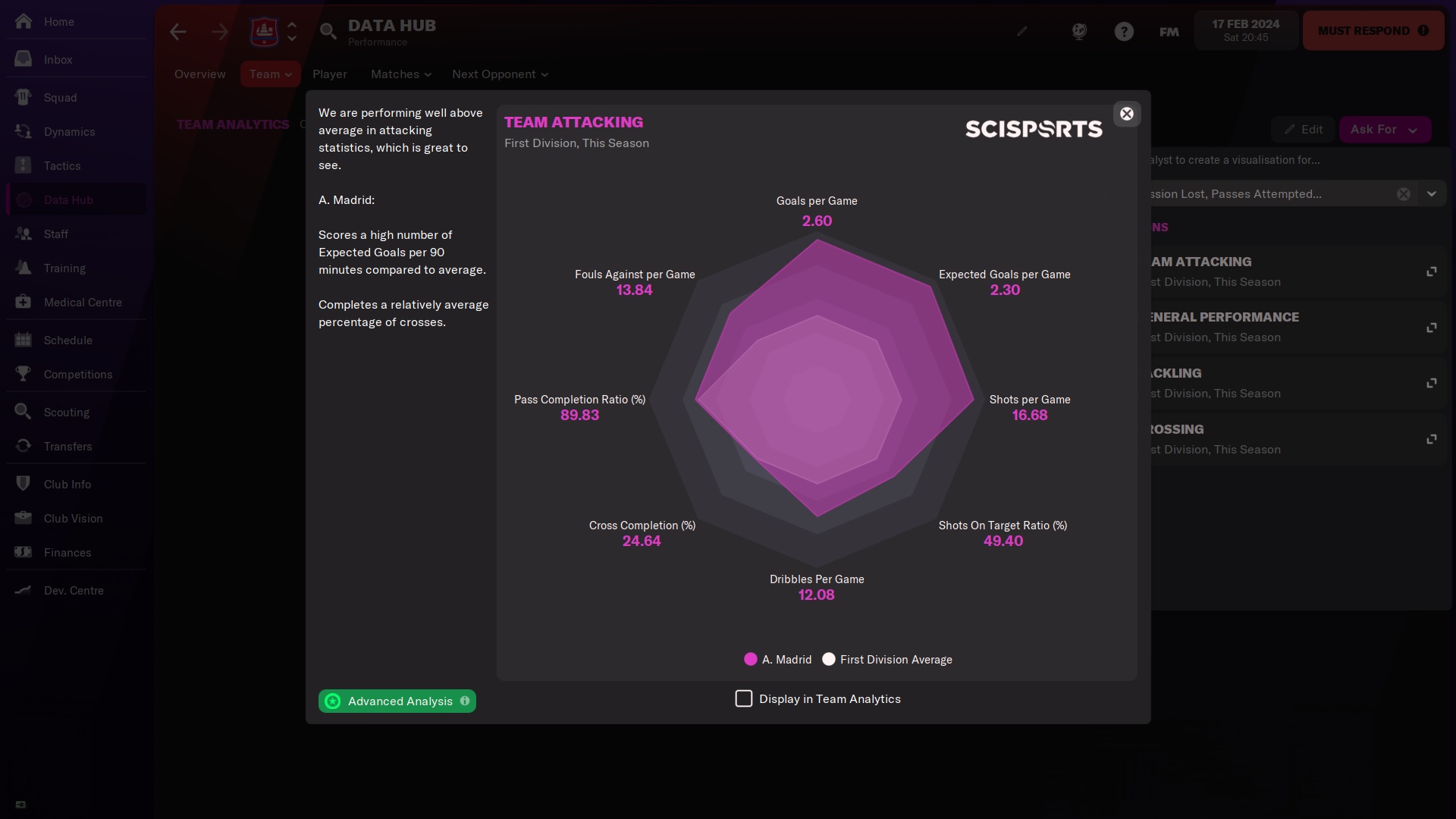