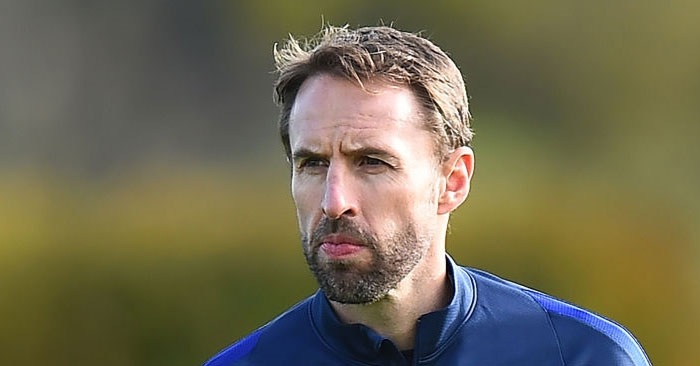 The England squad is completely depleted due to a number of injuries to first-team players. The likes of Gary Cahill, Harry Kane, Deli Alli, Jordan Henderson, Adam Lallana and Harry Winks are all out of contention. It means that Gareth Southgate will get the chance to experiment with young players who would not have the chance had the others been fit. It is an excellent chance for some of them to try to book their ticket on the plane to the World Cup in Russia. They are the underdogs for both friendly matches against Germany and Brazil with BetVictor so it will be interesting to see if the young dogs can get anything for the two matches.

Eric Dier has been given the captaincy while his teammate Harry Kane is out injured. It looks likely that one of the two will get the chance to be captain at the world cup and Dier will be desperate to prove he is the one for the job. His flexibility is something that managers love as the player can cover any of the defensive positions as well as the defensive anchor role. There are not many English players who are able to play in the holding role and if Dier can have good games against Germany and Brazil he will be one of the first names on the manager's list.

John Stones will be starting in defense and the manager is expecting a lot from the Manchester City player. Southgate has dropped Chris Smalling as he does not believe the defender is good enough on the ball. There is a lot of pressure on Stones to bring the ball out from defense and if he is going to cement his place in the starting lineup he will need to cut out the defensive error.

Southgate does have both of his first choice wing backs available and is likely to start with Danny Rose and Kyle Walker. It is going to be a big test for the defense and the friendly give the manager a chance to see how they cope.

Southgate has decided to put his faith in youth and has promoted Dom Calvert-Lewis, Dom Solanke along with Demarai Gray from the under 21 squad. It looks like Ruben Loftus-Cheek will get his chance to shine. At the moment Jordan Henderson and Harry Wink who are both out injured are the number one choice but if Loftus-Cheek has a great game and improves as the season progresses, he is in with a chance of forcing his way into the first team. Southgate is a big fan of the player but it will be down to him to prove his worth.

With Harry Kane on fire, it is likely he will be leading the line in Russia as long as he stays fit. The manager does not have many options up top but one player that could sneak his way into the starting line up in Russia is Marcus Rashford. He will get his chance to show if he is up to the job against Germany and Brazil. Southgate will be hoping the young Man U forward takes his chance as he is desperate for attacking options.

Friendly matches do not usually tell us too much about a team's form but it does give the managers a chance to experiment and it is one that Southgate is embarrassing. It could go horribly wrong like it typically does with England but at least he is blooding young players and not sticking with ones passed their sell-by date like Rooney.

Discussion: Young Players Get England Chance Due To Injury Crisis