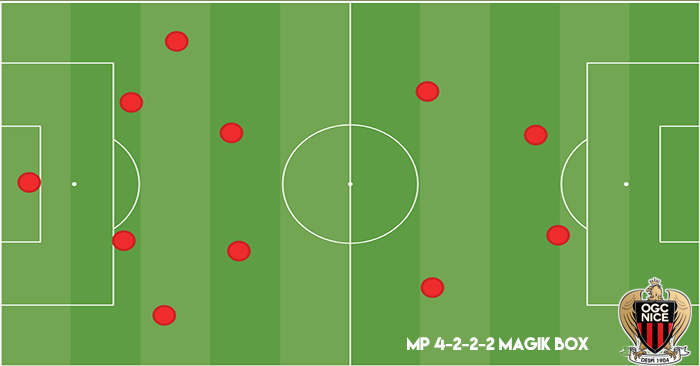 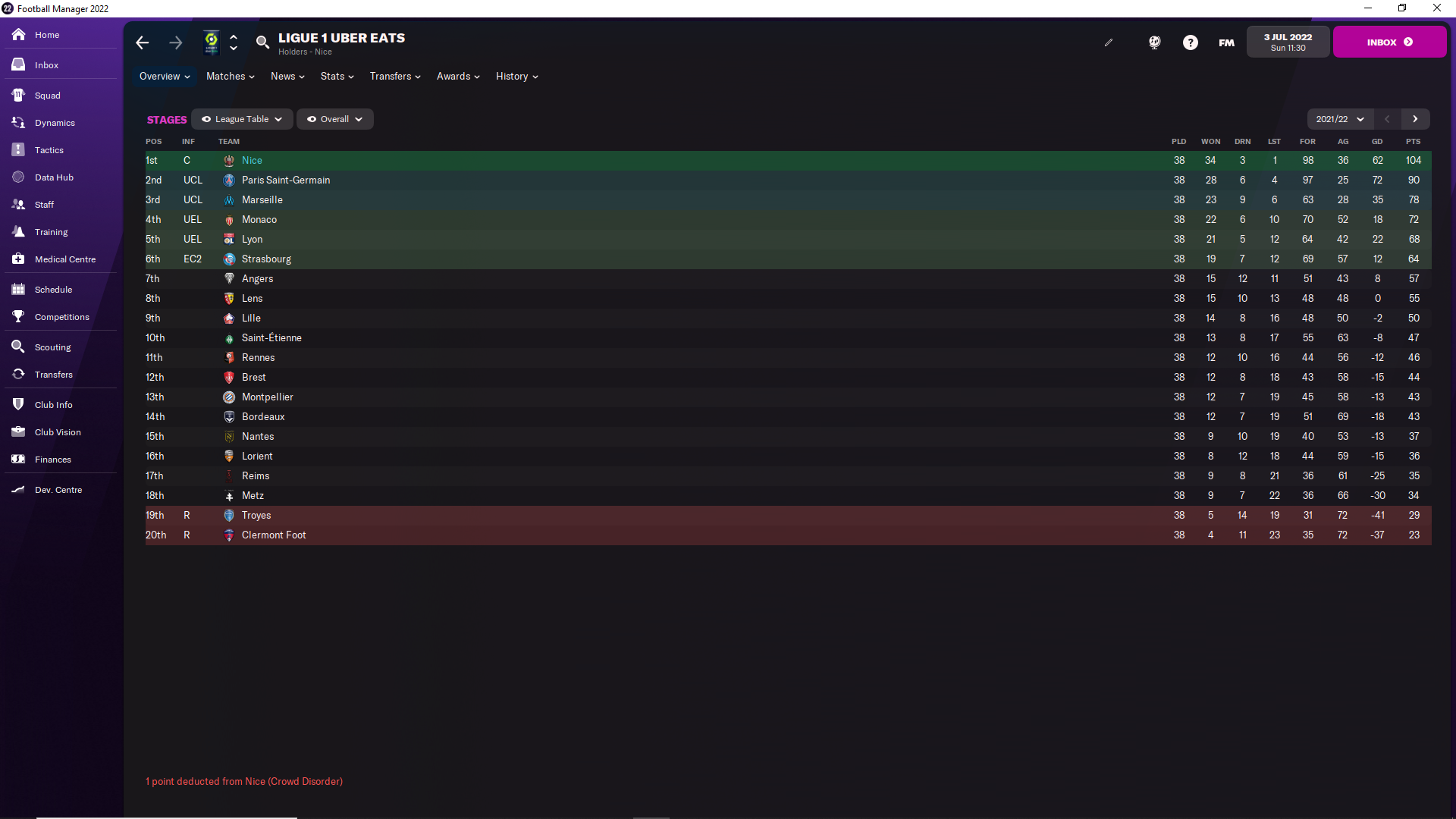 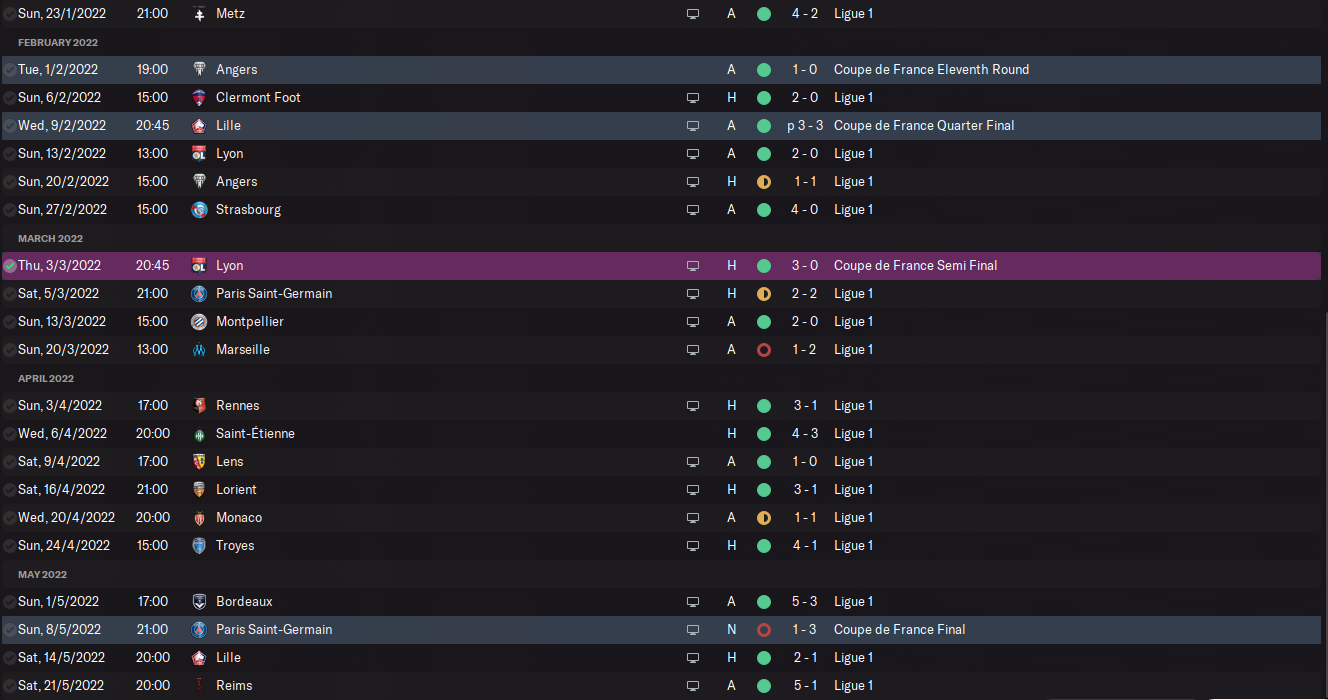 This tactic took a little inspiration in Jorge Jesus's philisophy (not a tactical recreation), a fast paced approach to the game, with a lot of vertical passing being made and getting to the opposition's area with a few touches.

I was surprised on how good it worked in Nice, winning Ligue 1 right of the bat with an incredible number of 104pts and 98 goals scored, we weren't the best defensive team however, being the third best in the league with 36 conceded.

I can't stress enough about plug and play stuff, this is not it, despite the great season i've had with this tactic, it still needed tweaks every now and then during matches, so don't expect to demolish every opponent on sight.

Full Backs are important to provide width, but will also need to cover the entire wing while defending, so they need pace, stamina, strenght can't hurt, good positioning also

Attacking mids with good pace, dribbling, passing ability and finishing (they will scoring a lot of goals as well as assisting)

Striker needs to be fast, irreverent, he will be also a creative mind upfront