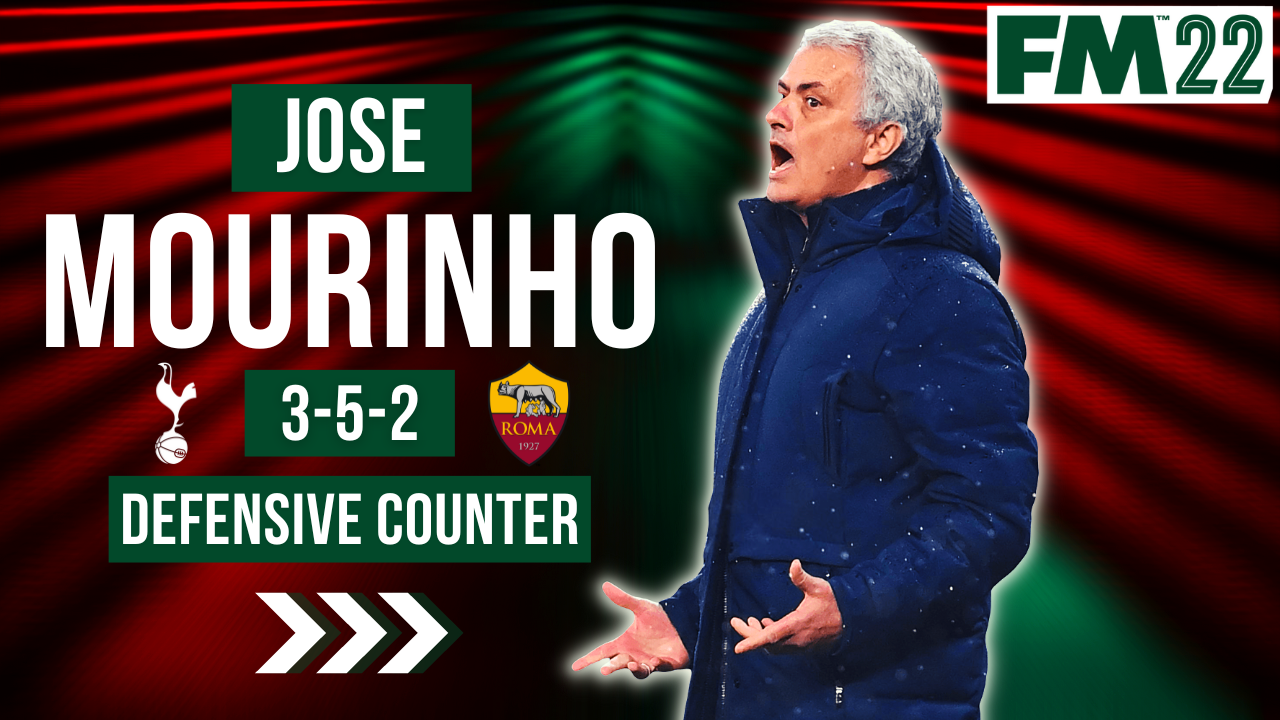 Jose Mourinho a manager who I feel sometimes does not get the respect he deserves for what he has
done in his career. Not known for playing the most eye catching football, but known for getting
results in what is a results game.

He focuses on the defensive side of the game, while also being deadly on the counter attack. Jose
typically lays out what appears to be a 3-5-2 which then changes when he has possession to a more 4
at the back style tactic, which usually the Left centre half pushing up into the midfield.

Despite his challenges at spurs, he has managed Roma very well and appears to have a very special bond
with most of the players. Managing to win the Europa Conference League making him the first manager to
win all the European competitions.

Today we are going to break down his 3-5-2, explain how it works, how it lays out, what you can expect
from the tactic and also go over the results we got when testing the tactic.

A very successful season managing to win the Serie A and the Coppa Italia, falling short in the final
of the Conference league. We managed to rank best for conceding goals only allowing 25 goals to be
scored against us the entire season. Also the output was fairly good with Tammy getting 40 goals, and
scoring 76 as a team.

Now this was something utter domination from us here, we managed to win trophies in the first season
including the Premier League, Europa Conference League and also the Carabao Cup. Again being ranked
number 1 for goals conceded only allowing 19 to go in. Harry Kane the key man going forward scoring
an amazing 45 out of the 72 we scored.

Here is a screenshot of the tactic for you to see- 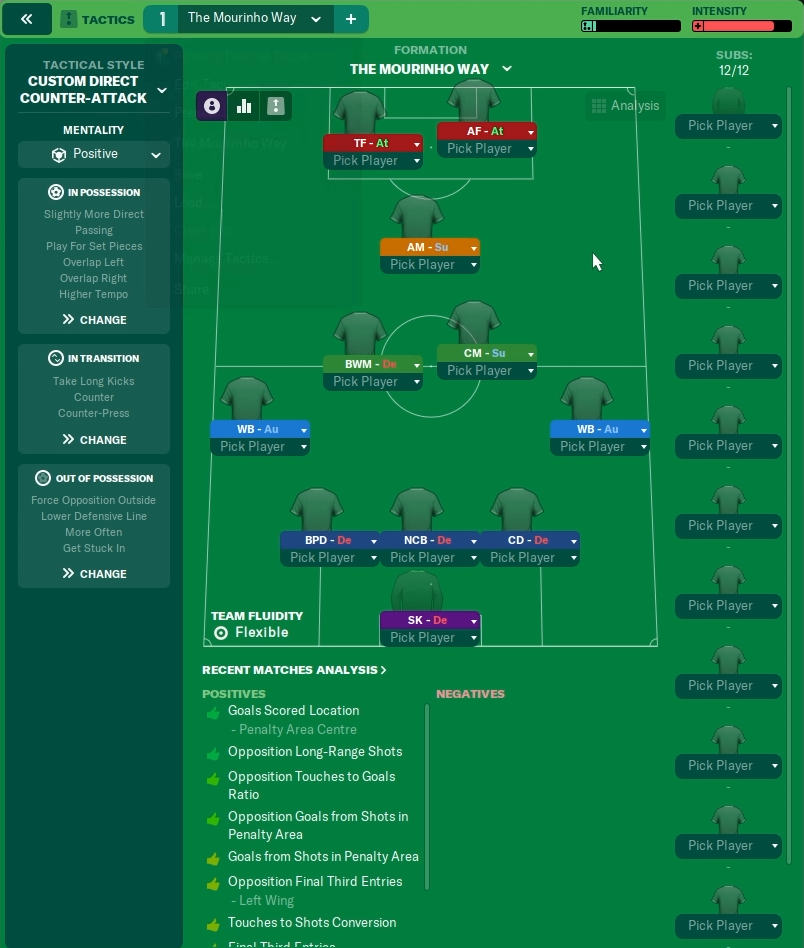 If you guys would like a more in depth break down of this tactic, and if you do enjoy FM22 content
then please do check out this video I made below. It would mean the world to me, and I am
always open to requests for potential future managers we attempt to recreate.