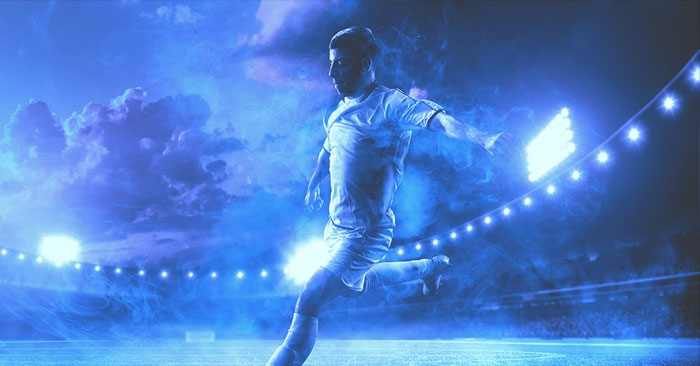 Football's top stars will be back in action during July as the 2017 International Champions Cup gets underway.

The annual pre-season friendly competition is scheduled to take place in China, Singapore and the USA, as clubs look to develop their global brands and engage with their millions of foreign supporters.

The ICC begins on July 18 as AC Milan take on Borussia Dortmund in Guangzhou, while Bayern Munich face Arsenal in Shanghai the following day.

While many of the games will be featured on television, there will be plenty of betting apps for android offering odds and live streaming too.

Android apps provide a great range of betting opportunities, including a wide variety of live in-play betting options which always adds to the excitement.

Arsenal's clash with Bayern offers an excellent opportunity to follow the game online and see if club-record signing Alexandre Lacazette can make a difference for the Gunners.

The action continues on July 22 when Bayern take on AC Milan, with Lyon versus Inter Milan completing the Chinese fixtures in Nanjing two days later.

Antonio Conte's side are likely to be without Diego Costa who is set to leave the club, with the London side believed to be interested in signing Everton's Romelu Lukaku.

Chelsea face Inter on July 29, two days after the Italian side meet Bayern.

Over in the US eight teams are set to take part in the ICC, including Real Madrid, Barcelona and Manchester United.

Roma and Paris Saint-Germain kick-off the US schedule in Detroit on July 19, before attention switches to the first ever Manchester derby between United and City in Houston the following day.

Lionel Messi's Barcelona take on Juventus in New Jersey on July 22, while PSG will face Tottenham Hotspur in Orlando.

Madrid take centre stage on July 23 as they go head-to-head against United, with the Premier League side hoping to have brought in a new striker to replace Zlatan Ibrahimovic for their visit to the US.

Spurs play Roma two days later, before United take to the field again when they meet Barca in Maryland on July 26.

City are back in action against Spurs on July 29 in Nashville, followed by Madrid versus Barca in Florida on the same day.

Neither side has been too active in the transfer market this summer, although Barca have secured the services of star man Messi who has extended his contract until 2021.

Massachusetts is the final venue in the US, with the state's large Italian contingent eager to see Juventus and Roma do battle in the Gillette Stadium, Foxborough, on July 30.