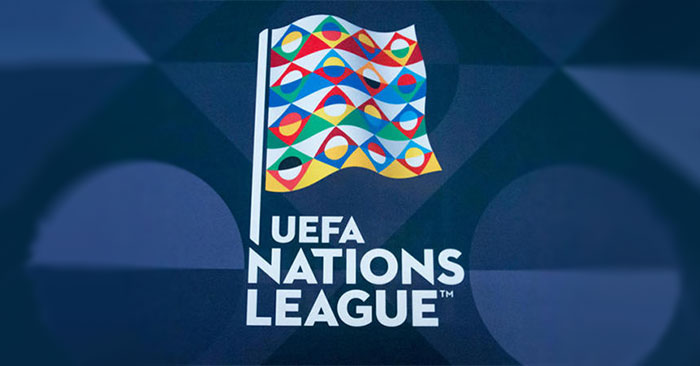 Domestic football goes on hold for a fortnight as the FIFA international break takes place over the course of the week and into the weekend.

In Europe, the UEFA Nations League group stage will end whilst in Africa there are some more African Cup of Nations qualifiers. Other countries will also be playing friendly matches across the globe.

Notably, Brazil are on a tour of England where they will face Uruguay at Arsenal’s Emirates Stadium and Cameroon at MK Dons’ stadium.
Here are three matches well worth keeping an eye out for:

Either way, it’s in Cristiano Ronaldo and Portugal’s hands as they will win the group either by avoiding defeat in Italy on Saturday or beating Poland on home soil on Tuesday. You can track how Juventus’ superstar gets on by watching the games live at ronaldo7.net.

Netherlands vs France (Friday 16 November)
The world champions will win Group 1 of the UEFA Nations League by avoiding defeat in Rotterdam on Friday. France have taken seven points from their opening three matches – drawing in Germany before beating both the Netherlands and Germany at home.

Joachim Low’s side have already been eliminated from reaching next summer’s semi-finals and would be relegated from League A if Netherlands beat France or they fail to beat the Netherlands themselves. The Dutch could still win the group but would need to beat both opponents this week to do so.
France are the best team in the world right now, backed up by their 4-2 win over Croatia in this past summer’s World Cup final. Expect some entertaining football from them this week.

Croatia vs Spain (Thursday 15 November)
The only UEFA Nations League A group that all three countries can still win sees Spain take on Croatia in Zagreb on Thursday. Victory for Spain would see them win the group, a draw would give England the chance to win the group and a Croatia win would see England and Croatia battle it out at Wembley on Sunday to win the group. Even then, a draw between the two nations would see Spain top the group!

Spain hammered the 2018 World Cup runners-up 6-0 on home soil back in September but have since been outplayed and beaten by England on home soil. England fans will be hoping Croatia can

Discussion: The 3 Best Matches to Watch Over the International Break