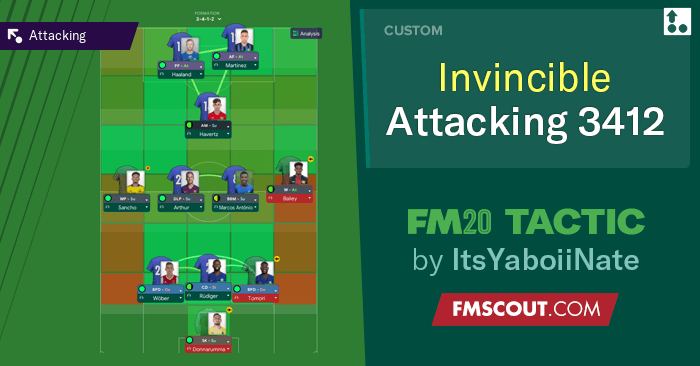 This tactic was a complete stab in the dark. After two seasons at Chelsea, I won nothing and decided to try something new and voila here we are. From the 21/22 - 22/23 season I have won everything.

I am not the best at creating tactics, usually just use ones that have been created here, but I decided why not and it has worked out perfectly.

During the 22/23 season I only lost TWO games, one was against Man city that went to penalties and one was against Lyon the group stages of the UCL (instant resulted, due to already being qualified). But went unbeaten in the League. 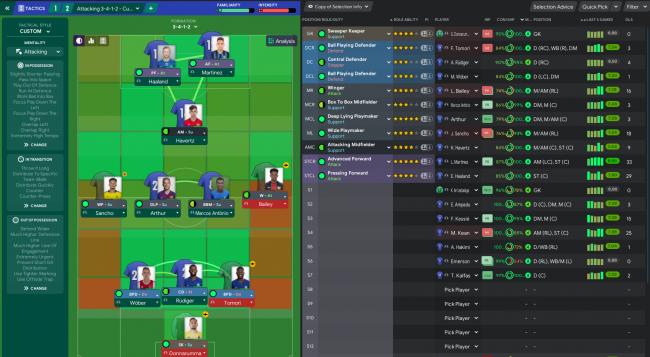 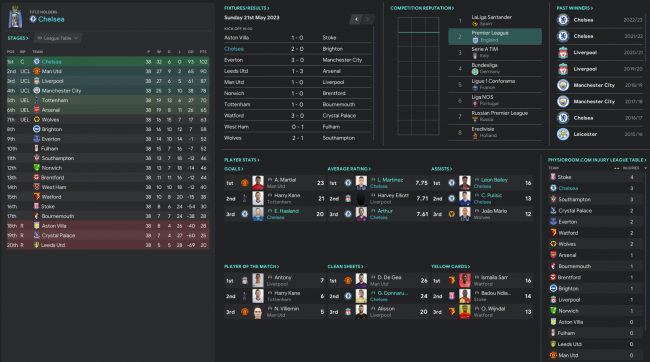