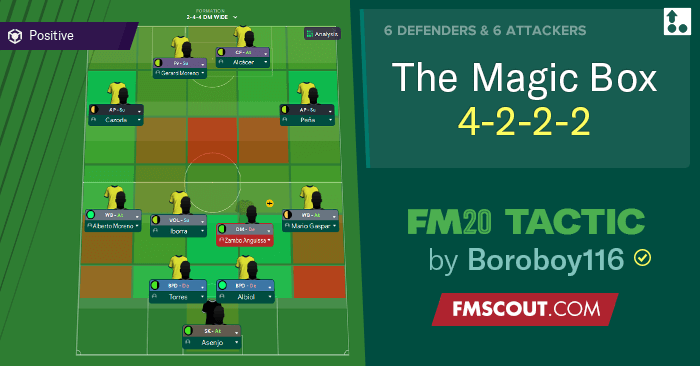 The 4-2-2-2 was first used by Albert Batteux to great effect, leading Reims to a decade of domination of French football in the 1950s. The system was also popular in South America with teams from Brazil, Chile, Columbia and Ecuador having success with the formation. However, it wasn't until 1982 saw it used in a major international tournament. Under Michael Hidalgo, France used the system in both the1982 world cup and the 1984 European championships which they won. Thus the 4-2-2-2 formation was dubbed the Magic Box or Magic Rectangle.

More recently the 4-2-2-2 tradition was taken up by Vanderlei Luxemburgo and Manuel Pellegrini, the latter gained plenty of praise and admiration. Pellegrini famously used the system whilst at Villarreal, Real Madrid, Málaga and Manchester City. The formation is closely related to a 4–2–4 used previously by Fernando Riera, Pellegrini's mentor. The key to Pellegrini's system was the use of interiors, they would line up outside in the wide areas but, would operate inside causing confusion for the opposition allowing space for the wing-backs to exploit.

This is done using two defensive midfielders to protect the back-four, giving the front four the freedom to attack with the support of the wing-backs. The two midfielders further up the pitch start wider to cut inside and support the two attackers allowing the wing-backs to overlap, adding another dimension to attack. The idea is to overload the attacking line with no less than six players.

The formation is influenced by the interiors used by the engineer Manuel Pellegrini, players such as David Silva, Isco and Cazorla were lethal operating in these roles, implementing the formation in-game I decided to use a 4-2-2-2 disguised as a 4-2-4 similar to how Pellegrini would set up his Villareal and Malaga teams. 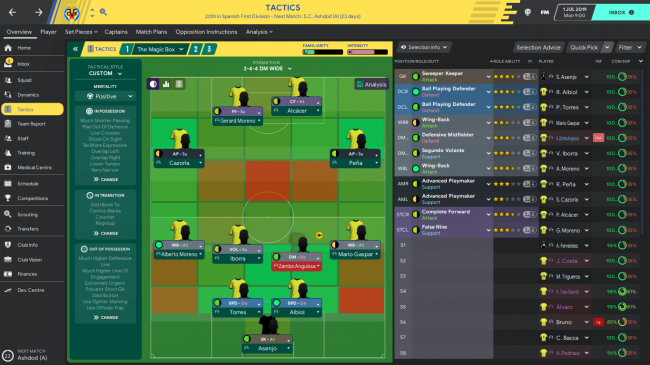 Due to the fluidity of the system, the two strikers do not need to be out and out specialists but they need to be capable of passing and linking play. As they will need to drop into midfield. Players in the mould of Firminho or Dybala will do wonders in this formation. They will help to retain possession supporting the interiors, opening gaps for the overlapping wingbacks.

The interiors need to be all-around good midfielders – good technical ability, passing and relatively tireless. This is because on attack they have the choice to run on the wings or cut inside to support the strikers, but when defending they need to track back, either to the wings where the system is vulnerable or to the centre in a bid to overwhelm the opposition with superior numbers.

The defensive midfielders are the only specialists the system requires. Their main responsibility is to provide cover for the defence. What is crucial here is that they have great passing ability; being able to play diagonal balls to the interiors is a bonus. The Volante is going to play the Yaya Toure role, he will support the attacks breaking from deep whilst the DM holds his position.

The wing-backs are key to the success of the system. They are under enormous pressure in this system. They have to provide the overlap with the attacking midfielders, exploiting the free space the interiors leave behind. They also have to be constantly aware of what’s going on behind them and should trackback providing wide cover for the two central defenders. They need bags of stamina and great crossing abilities. 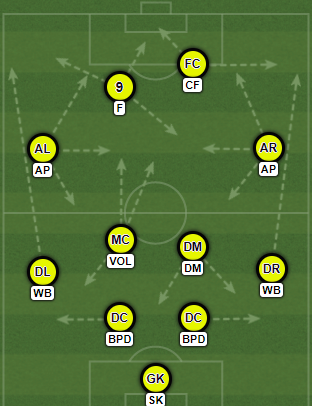 Some great results were achieved in particular with Villareal and Luton. 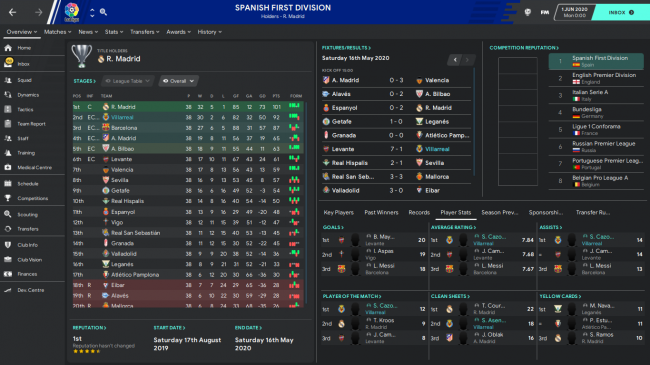 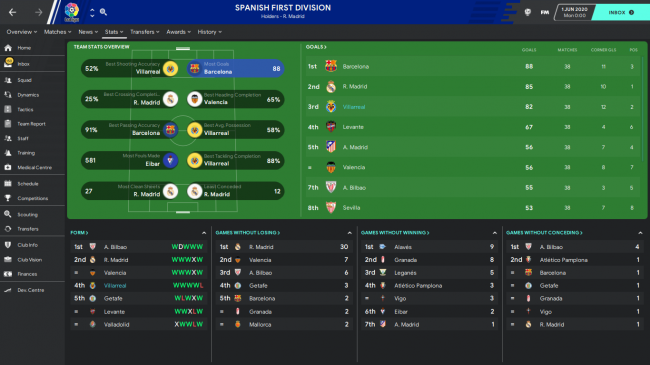 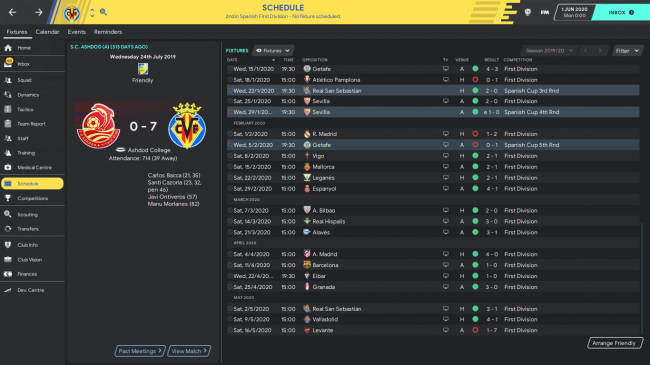 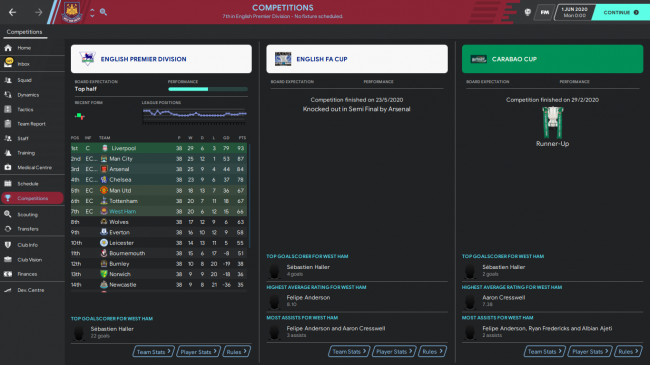 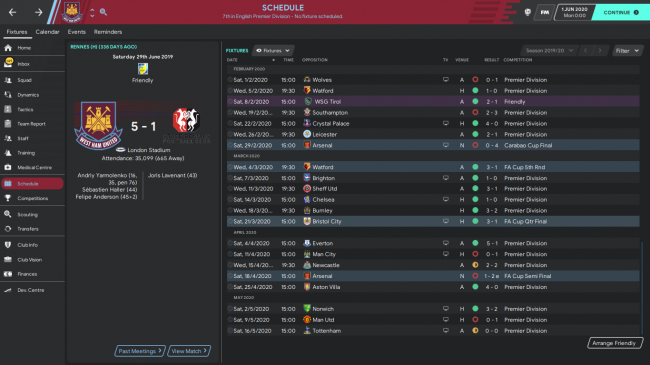 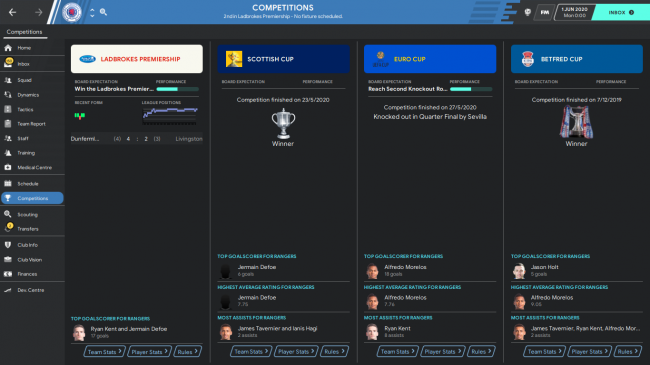 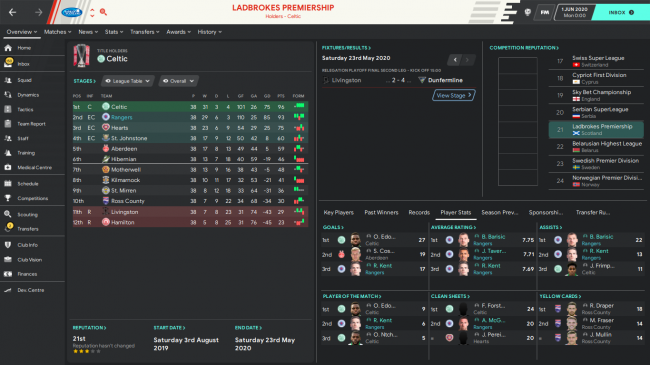 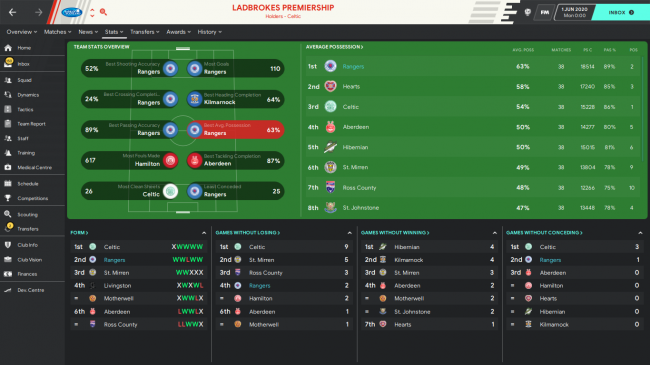 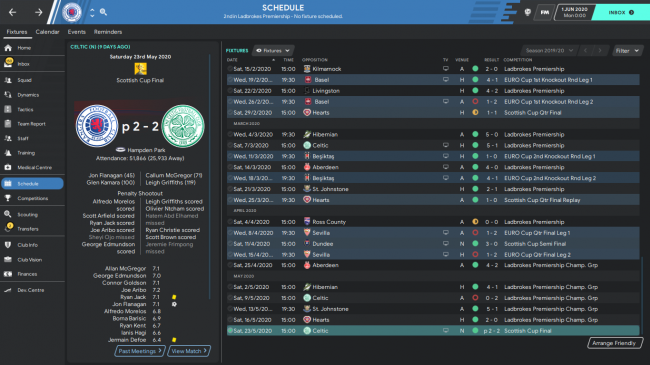 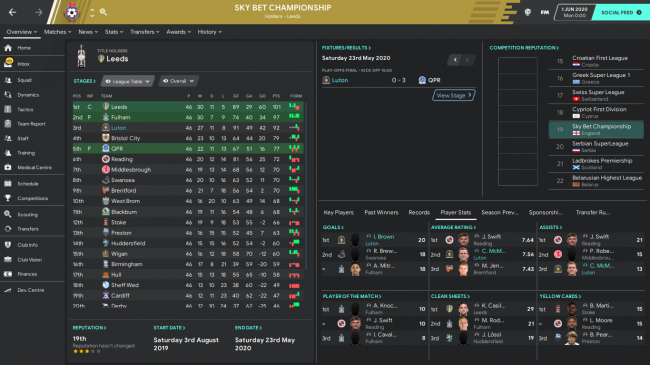 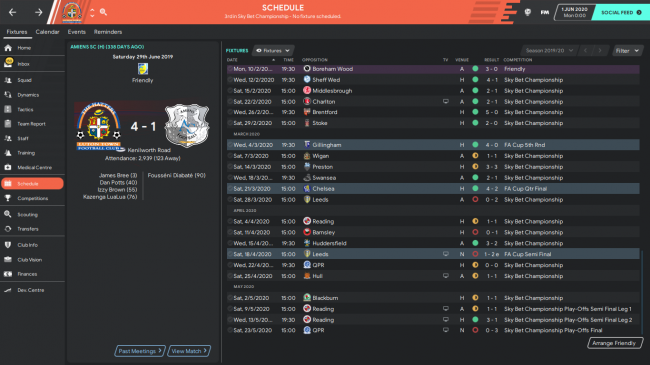 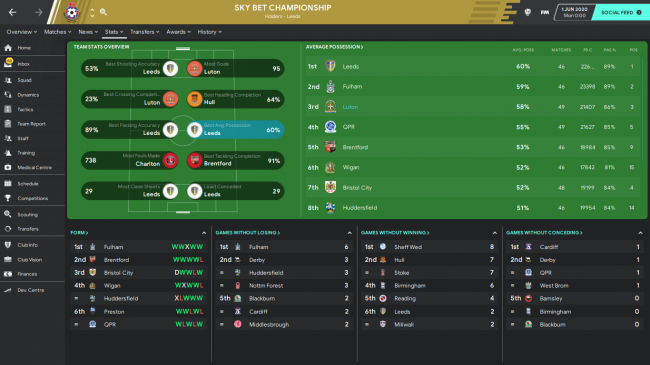