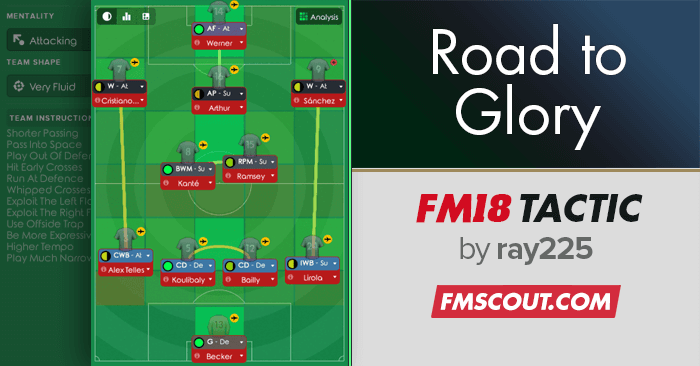 This 4-2-3-1 RTG Tactic was inspired & replicated from a previous version of a Football Manager game, Won Premier League by 13 points & Europa League in the First Season with my Create a Club mode team, I decided to create a team that replaced Everton in the Premier League and with all their squad value, I released all their players and bought this almost-invincible squad (P.S, a lot of Injuries ruined it from being so.) 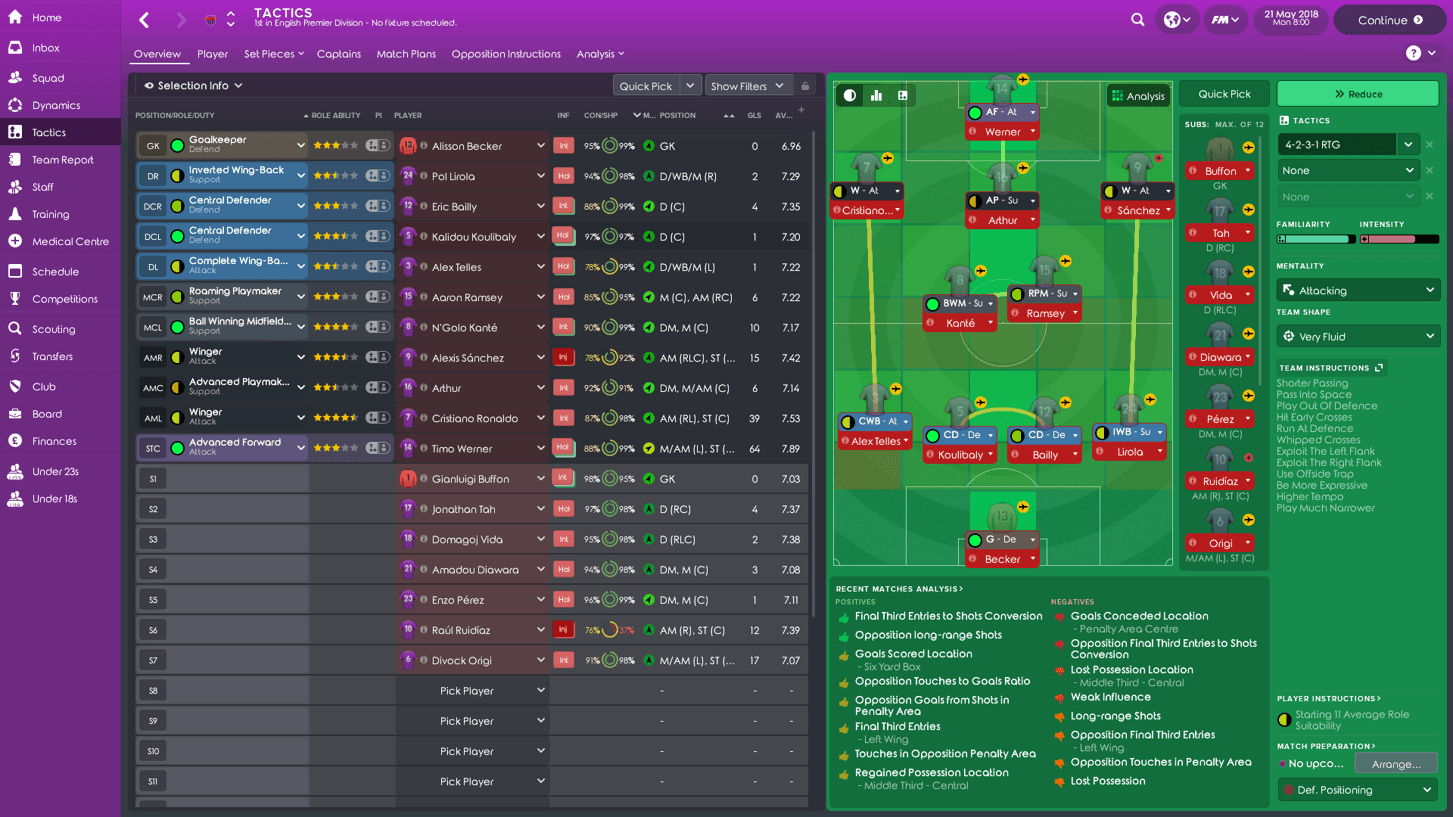 This tactic was based off an old tactic from a previous version of a Football Manager. It used to work as a charm and decided try and make it work on this year's edition of the game, and successfully did so! As you can see my team had a lot of stars, Ronaldo, Sanchez, Kante, Koulibaly but most of all it was Timo Werner, this guy is an absolute beast for some reason! This guy scored 40 goals in the EPL and 64 in all competitions, absolutely smashed it! Could it be that Werner was so damn good alongside the stars of the team or this tactic is so high-flying that it makes average players look too good? You judge on that!

You can see below how Werner bossed the whole attack and conquered English Football! 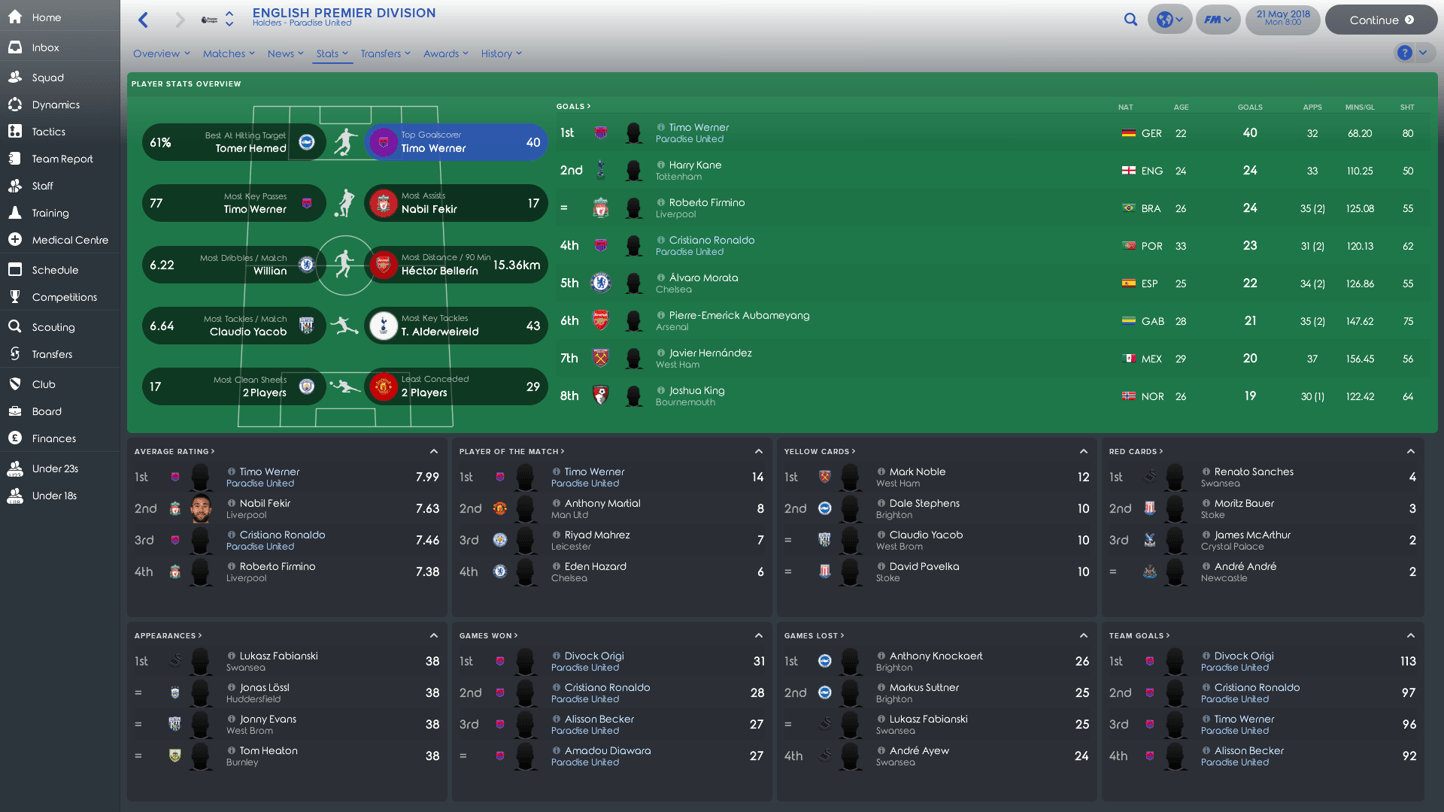 Below are the Competitions I've won and all of the Matches I've played. Unfortunately lost he FA Cup to Man Utd 2 days after winning the Europa League Final. There was depth but injuries quite frankly ruined it, and also my center back got sent off the first early minutes of the game. 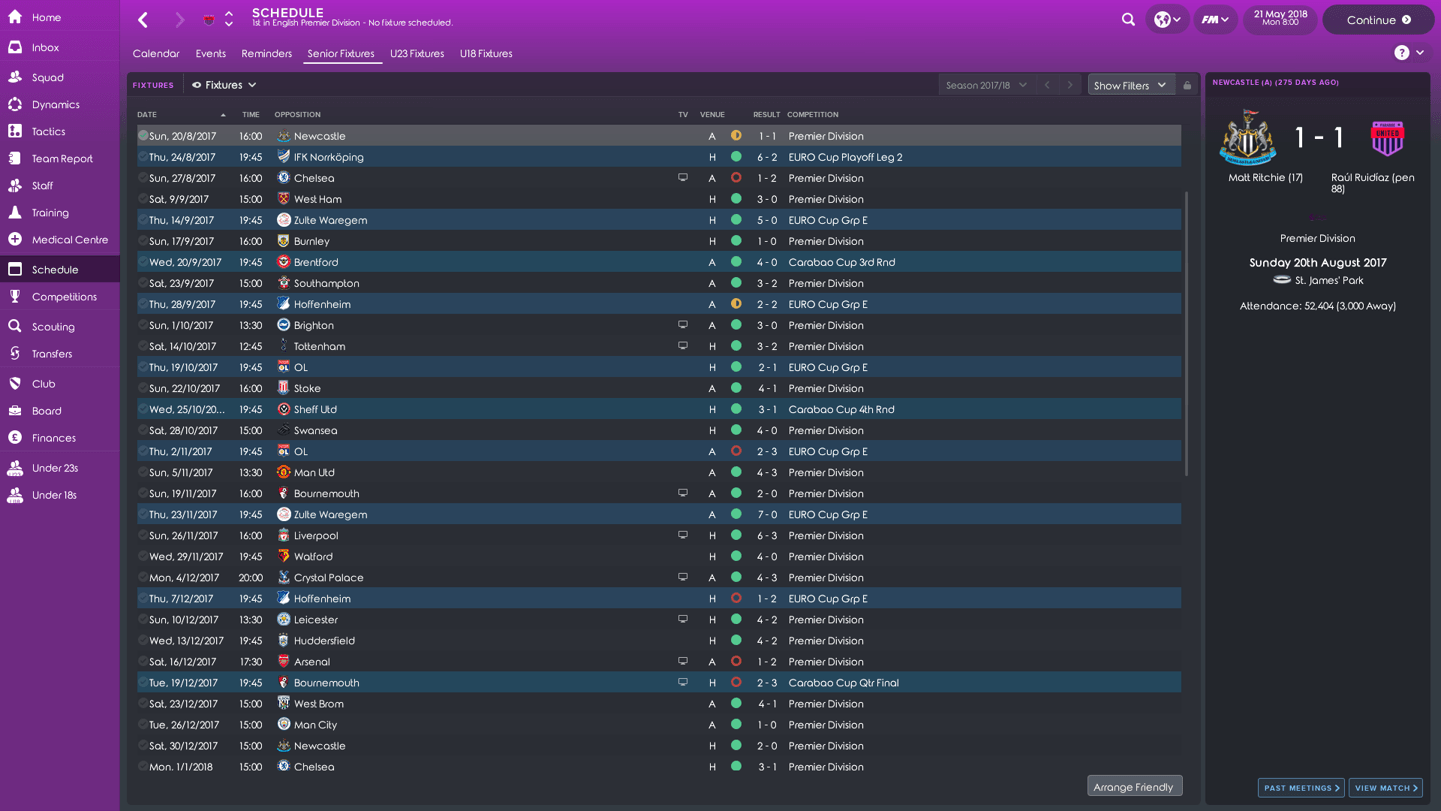 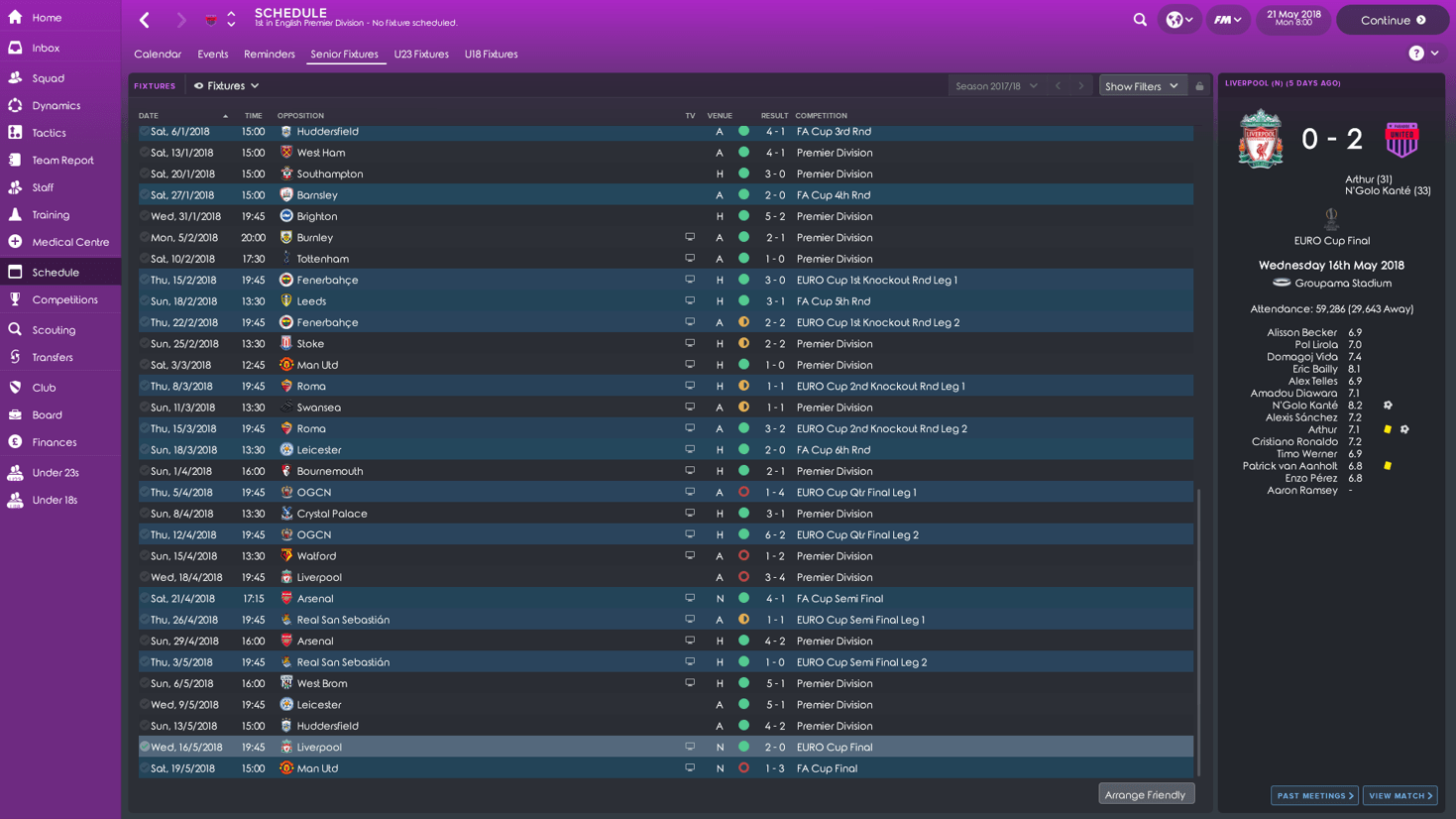 This is how we did in the Premier League, finished 13 points above Tottenham who finished 2nd. Thought it was a good season, could've done better had we avoided a lot of injures, but overall I was quite happy with the season and tactic of course. 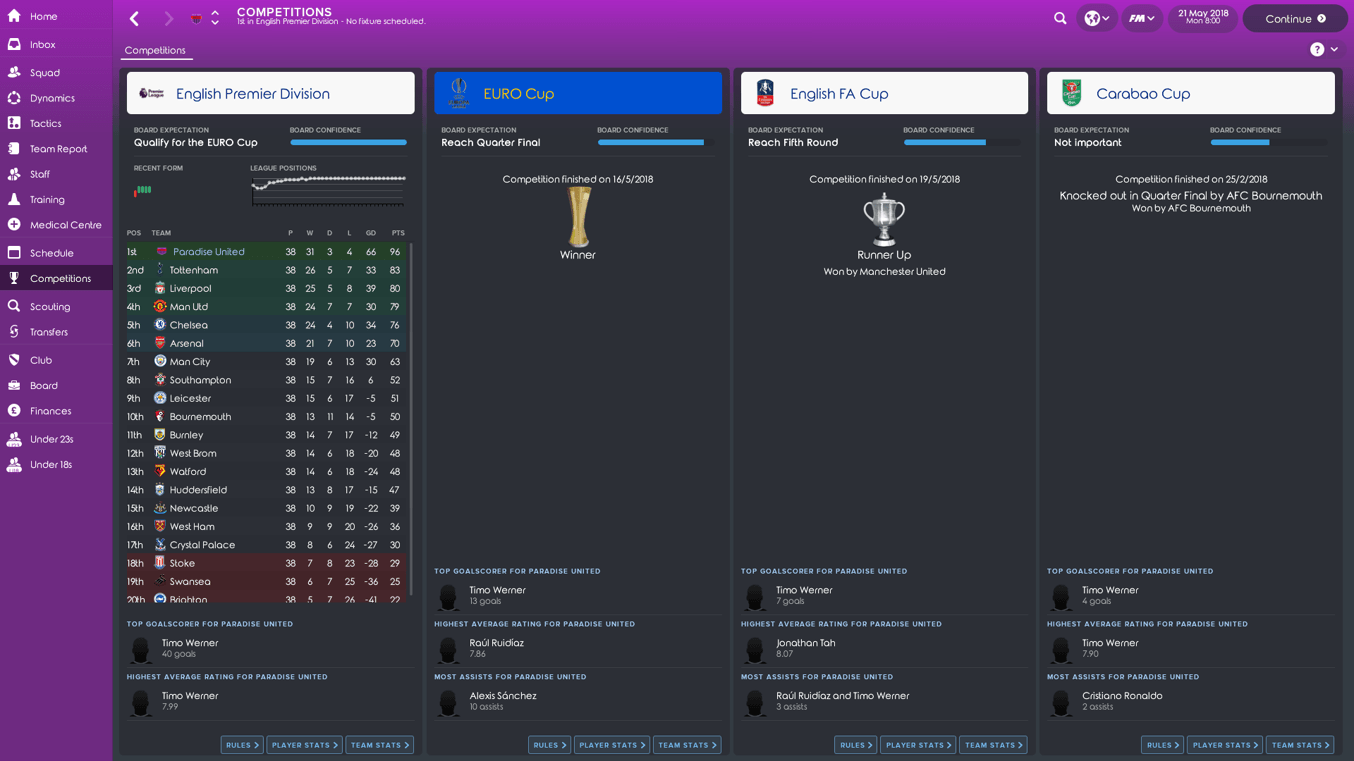 At the end I highly recommend that you download this tactic as soon as possible and give it a try shouldn't disappoint you especially with a good team, Now I'm not so sure if it works with a small team but I guess you could give it a try. I do remember though that the tactic of the previous version of the game I was talking about got me close to winning the league with Southampton, so it might work well even with a small team. Eventually I'll also test it out myself and tell you in the comments too. 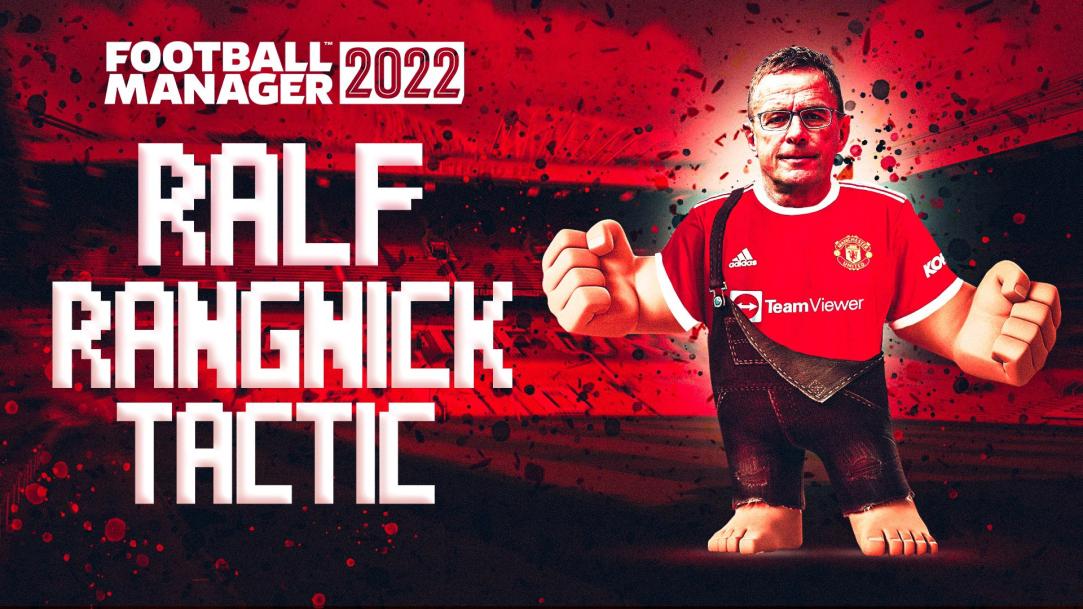