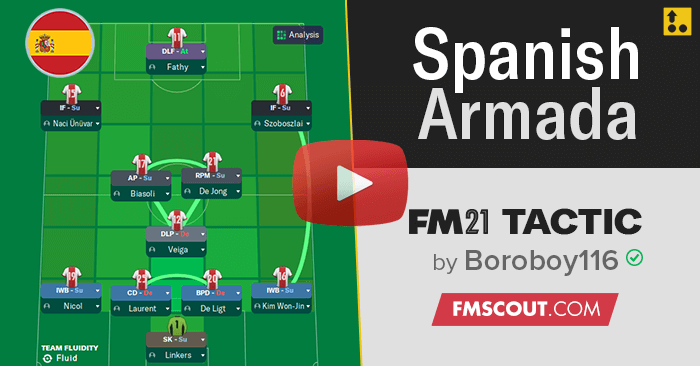 
First of all, this tactic is not plug and play and will not work for all teams. As with all tactics you have two options when building them, either you build a tactic around the players currently at the club. Or you can take the Guardiola or Klopp approach and build a team around the tactic you want to play, this tactic is the latter. It took many seasons to build and develop players to play in each position culminating in a treble-winning season with these dominant numbers.

What is Tiki - Taka?

Tiki-Taka is a style of play mostly associated with Pep Guardiola's Barcelona side from 2008-2012 although he disputes this fact saying his teams don't play Tiki-Taka. Spain is the other team well versed in this style of play and arguably played a true style of Tiki-Taka, especially under Del Bosque in winning the Euros in 2012. Spain would dominate international football from 2008 till 2012 winning both the Euro's sandwiched on either side of their World cup triumph in South Africa.

The style is built around possession with teams playing one-touch short passes to utterly dominate the ball, prioritising ball retention, intelligent movement and fluid positioning to wear down the opposition to create chances by exploiting gaps from a lack of concentration or players being moved out of position. Guardiola would say he hated the notion of Tiki-Taka as it meant keeping the ball for the sake of it without any attacking intent, whereas Spain seemed to thrive as each tournament from 2008 till 2012 seen them play more passes and increase their possession percentages.


The formation used is the 4-3-3 just like the Barcelona and Spain sides associated with the style of play. The tactic takes some of the principles of those teams and implements them, the high press is key to any possession tactic and therefore it's critical to this system. Also, short passes are the hallmark of Tiki-Taka so I have used much shorter passing with a slightly higher tempo rather than the lower tempo Spain used. Unlike the two teams mentioned, I am playing with a recognised striker using the DLF on attack rather than the False 9, as he will offer more presence upfront. The biggest difference is the inclusion of the IWB's as these were not used but they help to dominate the centre of the pitch along with the focus play and underlaps to overload the half-spaces The 4-3-3 allows natural passing lanes all over the pitch and with fluid movements, the team looks to from a 2-5-3 when the wingbacks invert. This frees up midfielders to make runs from deep to help overload the opponent's defence. 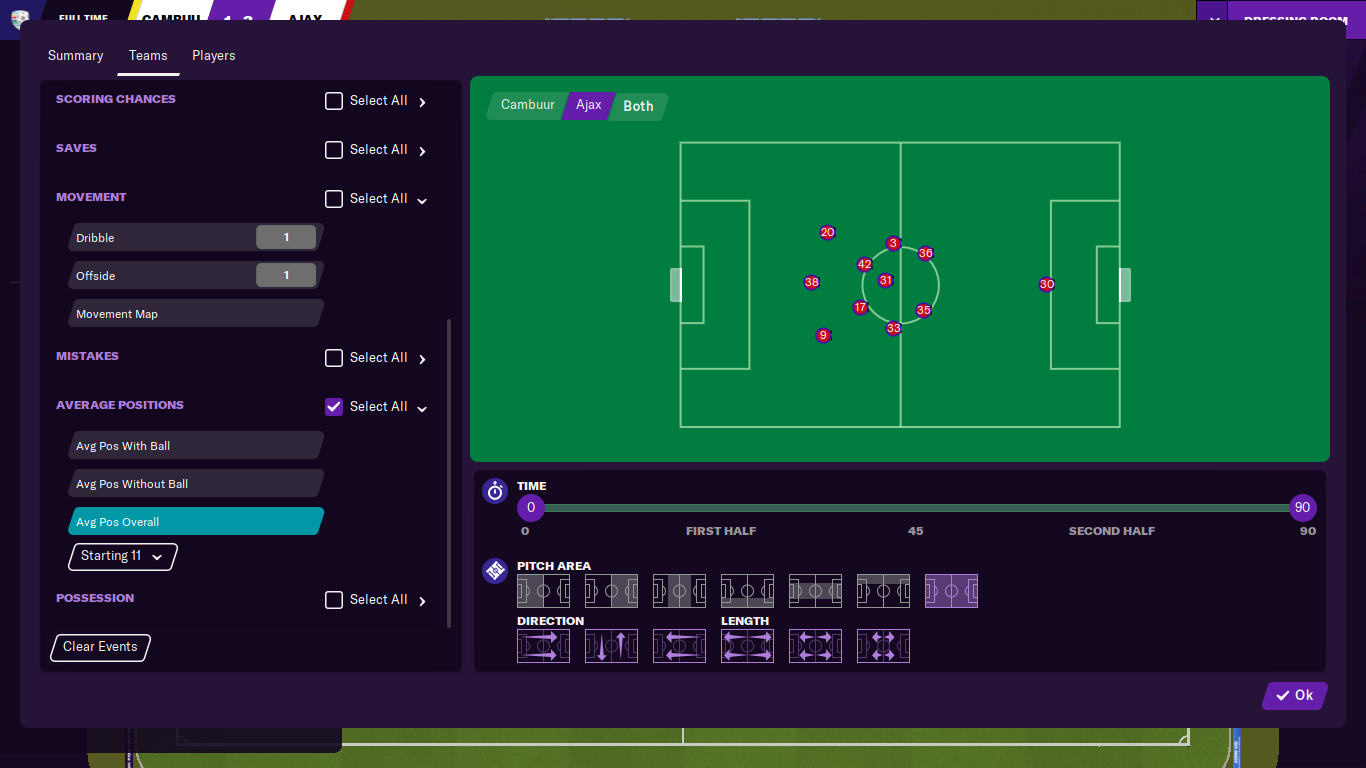 This also has the benefit of trapping the opponent on their own box making it difficult for them to counterattack and thus increase the pressure on their defensive players to hold strong. This resulted in the team facing the least shots over the season and often in games teams wouldn't register a single shot on goal due to how deep they were forced to sit, simply meaning my 2 Cb's had a 2v1 on the isolated striker making it easy to recycle possession. 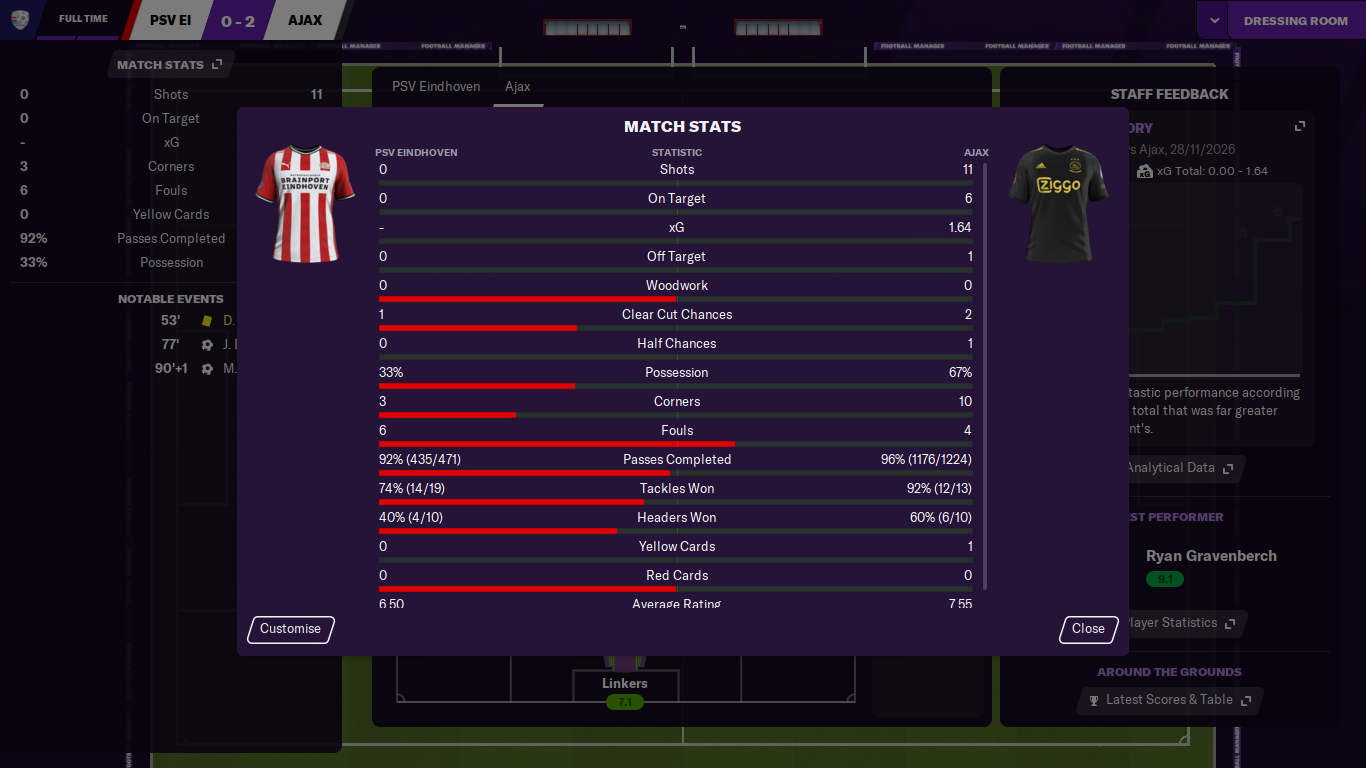 Check out the video below for a deeper look into the tactic.