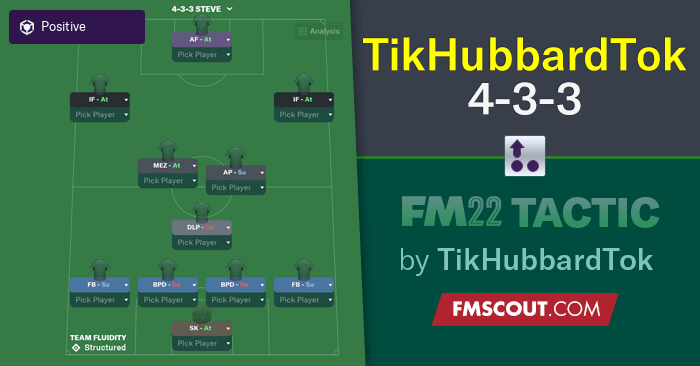 Its key for this tactic to make sure the players individual training is also set to the positions and roles you plan on using. I would also suggest making sure you have a Left footer as your right sided IF and Vice Versa for your Left sided IF.

So here are my saves..

Palermo - Super low budget but... Won Serie C/C, Serie C Cup and Super Cup, 3rd in Serie B but still got promoted, and im currently 12th in Serie A. With the lowest budget in the league.

Gillingham - 1st Season was mid table but you start with a transfer embargo until Jan. Once I could sign players I went on to win the league and im currently 9th in the Championship with the lowest budget by a long way!

Wolfsburg - Finished top 4 and semi final in the cup. Took over mid season and team needed a rebuild.