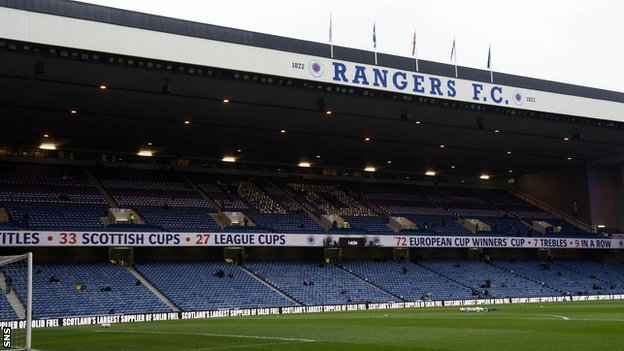 Kolatowicz will doubtless be relishing his first opportunity in management and will want to get his career off to the best possible start.

Mark Kolatowicz was born in Glasgow on 12th August 1988. Rangers are his first venture into managerment having been appointed in July 2013. 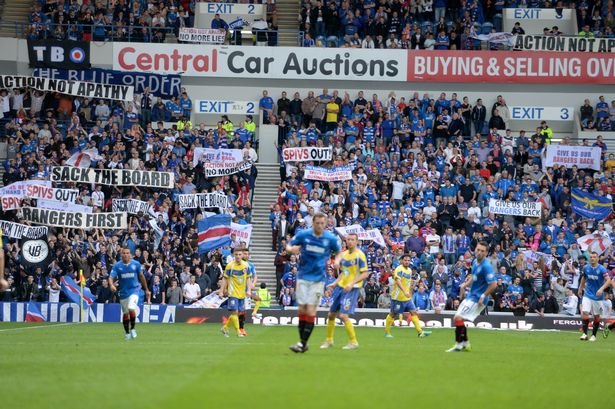 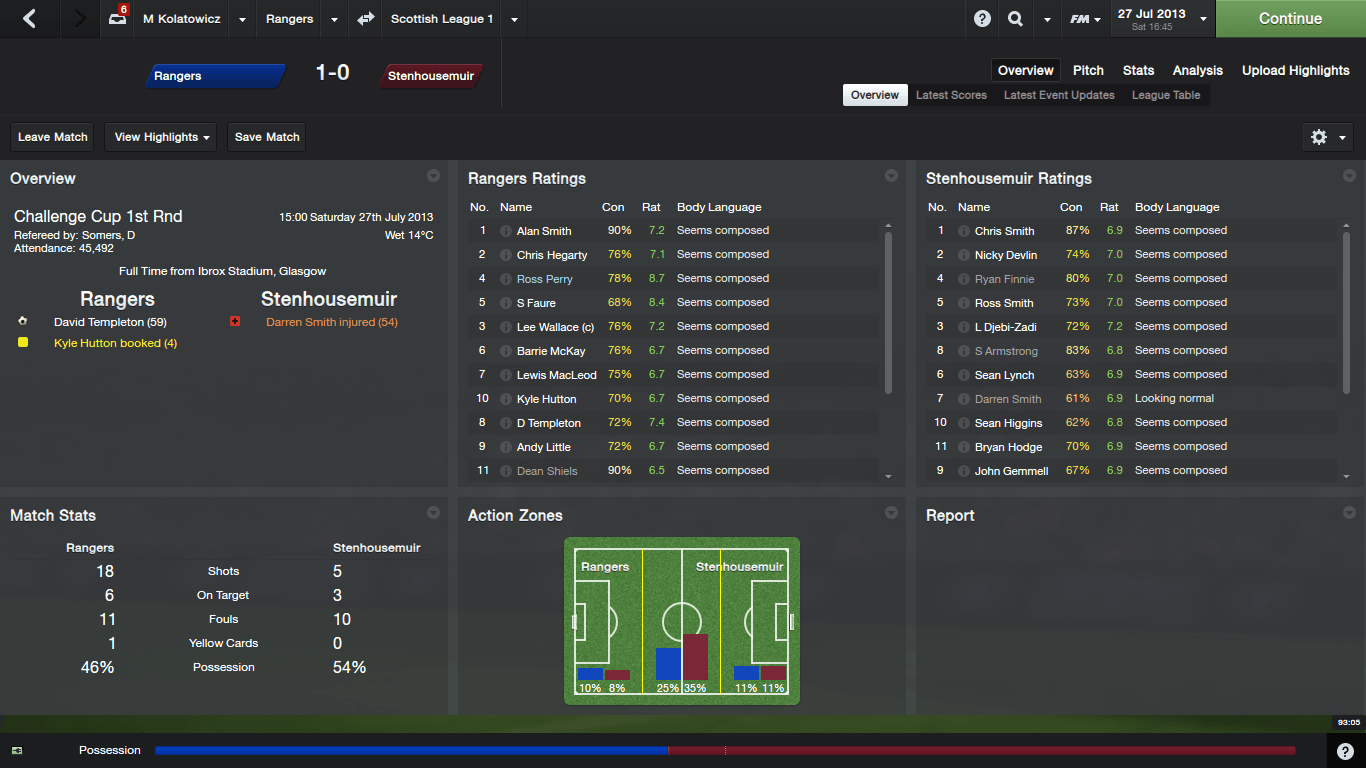 Jamesg237
8 years
It is great to see this story back and you back to your best writing. Keep it up!
Login to Quote

kazza121
8 years
Don't ususally follow stories other than LFC , but I will follow this one , a good start !
Login to Quote

MJK46
8 years
Nice result man!! Hopefully we get to see Old Firm via a cup this season.
Login to Quote