Over the past months, I’ve struggled to hold on to a story I like updating, which in truth sucks, because I love writing for you, the reader. However, with my winter break coming next week, I think I could manage to write a whole new story, with a team that have struggled in real life, and might struggle in this story.

I've decided to go with Sunderland, a team that went from luring Sessegnon to getting old farts like Wes Brown. Even though I’ve seen a couple of stories in the site already as Sunderland, I wanted to take my shot at it, maybe inspiring others to do the same, whether it's for Sunderland or another team.

The manager is currently employed at Sunderland. Yes, Gus Poyet. He’s a special treat, as he’s Uruguayan and has managed in England before (Brighton Hove Albion), even working with Dennis Wise some years back. I’ve always liked his approach in real life, and I’ll try to do my best with him.
Login to Quote

Neal
8 years
Title creds to ME

andrew98
8 years
Bad luck Jeremy hope you descend to the second division and you get sacked.
Nah joke, good luck, gonna be checking it

@Bebero: Thanks mate, will need it.

@Courage: So much emotion hahaha

Sunderland Chairman ‘Still On The Hunt’

Sunderland chairman, Ellis Short, called in a press conference, riling up the media, after Paolo Di Canio was sacked in the off-season. Speculations throughout the internet gave the Sunderland faithful some hope, as the pre-season closes in. Ellis Short, once again has ‘failed’ to bring someone suitable to the club, with Di Canio being the 6th manager in less than 5 years appointed at the Stadium of Light. 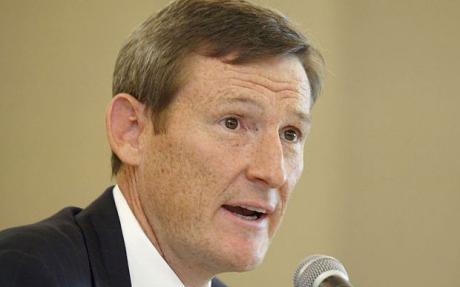 The Sunderland chairman in his press conference.

Short in the press conference, said,”Over the past few weeks we’ve been looking thoroughly at the options, even looking at lower-league managers, such as we did with Di Canio.” When questioned upon the Di Matteo rumors of him signing for Sunderland, Short responded,”The media will always be speculating, such as Gino Peruzzi joining us, even before we had tabled an offer. However, in the case of Di Matteo, the board and I believe that we can reach a deal.” The Sunderland chairman added,”We do have to be on the prowl looking for other managers, just in case the board and Di Matteo hit a snag in discussions. Who knows?” Short also said,”We are looking at every aspect on the manager. Tactical, money-wise and if the fans would like him as a prospect.” The latter is known to have completely chalked off Tony Pulis, whose type of football has been called as another sport ‘rugby’. As Short answered various questions by the journalists, his conference was ended early, with a board member himself coming to get the chairman. Again, this riled up the media, with #SunderlandToMakeAnAppointmentSoon trending on Twitter for a few hours. 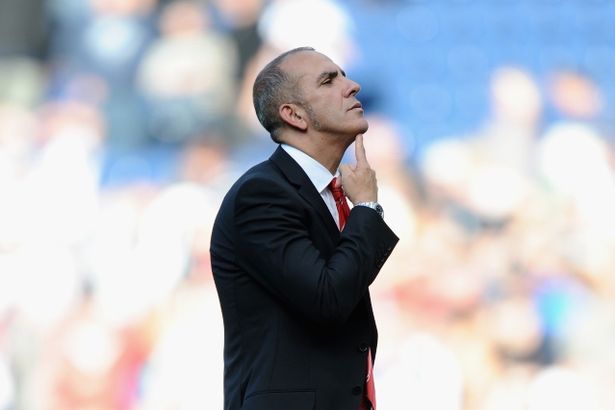 The former Sunderland boss had a rocky relationship with the fans.

Many Sunderland fans are against the idea of having Champions League winner Roberto Di Matteo at the club, with many fans naming his type of football as ‘the anti-football’. A comment on Twitter stated,”Di Matteo wouldn’t be a wise decision, if my beloved Sunderland want to get better over the years.. Last year we barely made it out of the relegation places, and with Di Matteo, relegation is a probability.” With time ticking on the clock, Sunderland are putting themselves in a hard position, with managers along time, are running out. 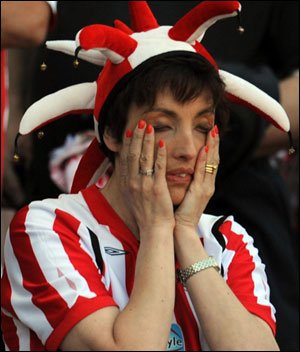 Fans still waiting on the successor of Paolo di Canio.
Login to Quote

Neal
8 years
I hope it's not Poyet, he sucks

pompeyblue
8 years
Good luck Pauker!
it has been a good start so I am looking forward to the rest of the story