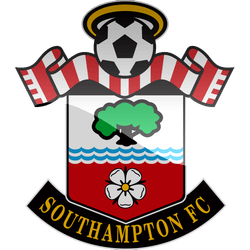 Welcome to my first story.

For my first story, I'm gonna be managing Southampton F.C. And the targets for this story are:


Based on my little experience in Football Manager 2014 and this also my first story here, the targets I set is so hard. I hope it's going to work.

Before the story, I will give a little information about the club.

Southampton Football Club is an English football club, nicknamed The Saints, based in the city of Southampton, Hampshire, who compete in the Premier League. The Saints' home ground is the St Mary's Stadium, where the club moved to in 2001 from The Dell. The club has been nicknamed "The Saints" since its inception in 1885 due to its history as a church football team, founded as St Mary's Church of England Young Men's Association (or St Mary's Y.M.A) and has since generally played in red and white shirts. The club has won the FA Cup once in 1976, and their highest-ever league finish was second in the First Division in 1983–84. Southampton were relegated from the Premier League on 15 May 2005 ending 27 successive seasons of top division football for the club.

OnTheBallCityNCFC
7 years
Nice start! League title in 3 seasons?! Ambitious...I like that. Will definitely be following!
Login to Quote

kubik
7 years
You have some great potential in Soton team. You can do big impact in the Premier League!

I'm not sure either but I'll give it a try.

I agree! I hope so.
Login to Quote


Southampton F.C. have just fired Mauricio Pochettino. Mauricio has confirmed the departure after having a big fight with the chairman of the club, Nicola Cortese.

It is reported that Mauricio disagree with the expectations for this season. “We want he (Mauricio) makes The Saints qualified for the Europa League this season and he said that I am crazy” told Nicola to SkySports. 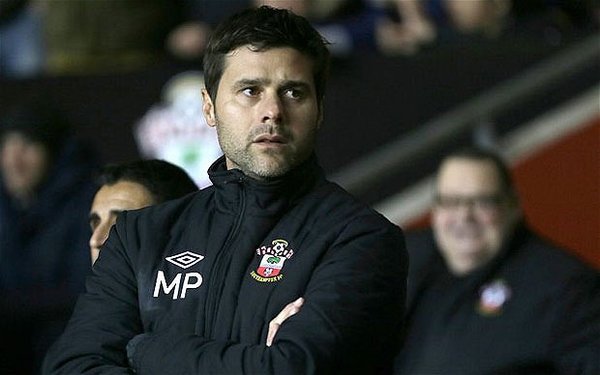 Mauricio has just approached as the replacement for Nigel Adkins last January in order to save the club from relegation last year.

Some coaches have been linked to the role including former manager Alan Pardew and Gordon Strachan. Gordon Strachan, who currently managing Scotland national team is the leading candidate for the role.

Chairman Nicola Cortese stated that the club currently negotiating with a former player to take the role as manager.
Login to Quote

Didz
7 years
Looking forward to this one! Good Luck!
Login to Quote

Thank you! Unfortunately, not Le Tiss.

The Saints’ New Manager is a Former Player


Last week, chairman Nicola Cortese stated that the club was being negotiating with a former player to manage the club.

This week, Nicola confirmed the new manager of The Saints. Jason Dodd is the man who got the role. Sources reported Jason hired as a the new manager with a three-year contract.

“I’m so lucky to have this role. Thank you to Nicola who give me this big opportunity to manage this club,” told Jason to SkySports. “and yes, I’m going to be here for the next 3 years.” 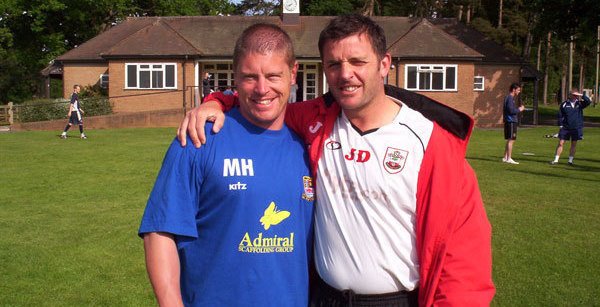 Jason Dodd was a Southampton F.C. player with 398 appearances and 9 goals in 16 years. Jason also was head coach of The Saints Academy before hired as the first team manager.
Login to Quote

Jamesg237
7 years
A great start to the story. Keep it up and good luck for the upcoming campaign.
1
Login to Quote 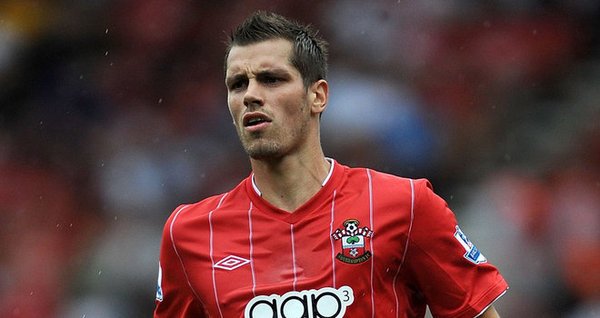 The Frenchman joined The Saints in 2008.

He join Liverpool after rejecting an offer from Tottenham. “I love The Saints, but I want to be in a bigger club and I’m sure that is every players’ dream.” told Schneiderlin to BBC Sport.

Jason Dodd who just hired within a week, got warned by chairman Nicola Cortese for letting Schneiderlin go.

“I said to him (Nicola), Morgan is a good player and I really want to keep him. But it’s not my choice. I’m sure not going to keep the player if the player want to move to the other club.” told Jason Dodd in his first press conference.
Login to Quote

TylerK
7 years
Too bad, Schneiderlin is an awesome player!
Login to Quote

I know right, that was my biggest regret though, Haha.
Login to Quote