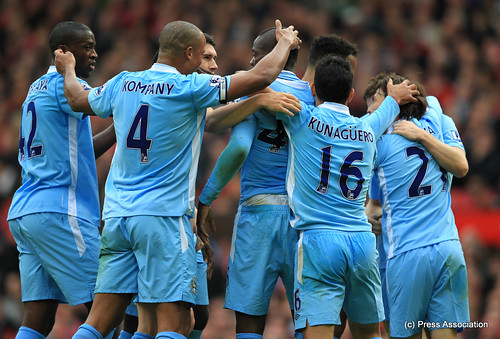 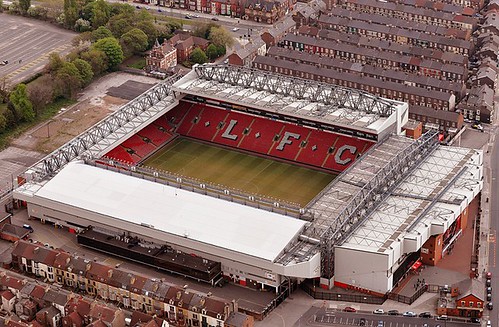 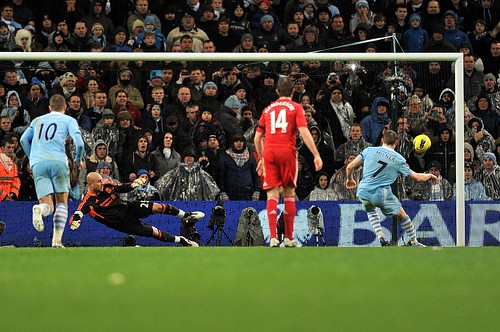 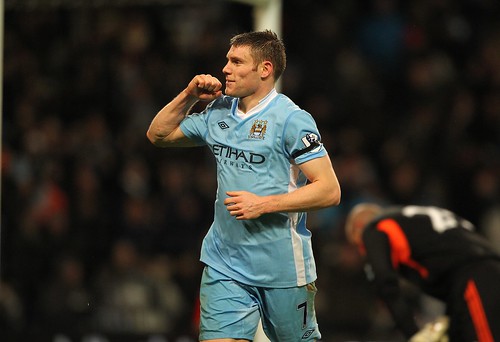 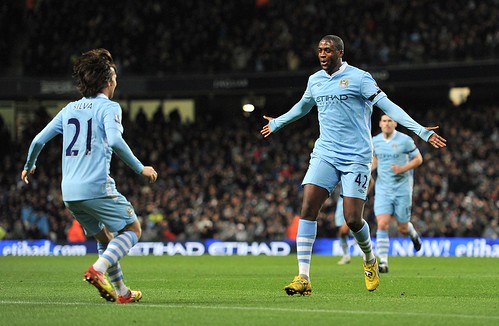 Headshrinker
8 years
Only just started reading this but wow, being a huge Oasis fan I absolutely love this! top notch!
1
Login to Quote

brownymcfc
8 years
pokarioboy - Cheers, I didn't expect to get a result against Liverpool so I was delighted