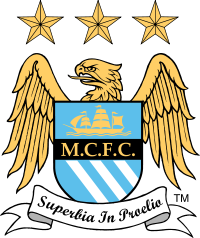 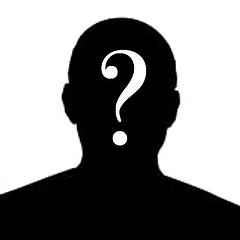 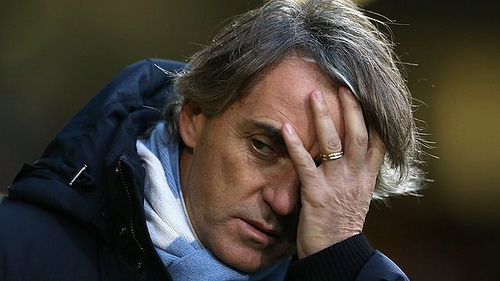 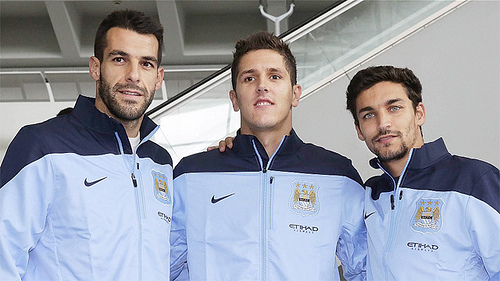 Unrealism
9 years
WHO IS IT GOING TO BE?! 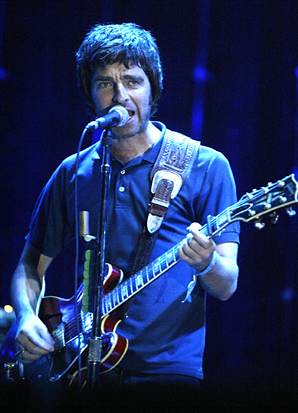 brownymcfc
9 years
Jorks - I did say it was someone you might not expect!
Login to Quote

Jamesg237
9 years
Good luck with the story and upcoming season.
1
Login to Quote 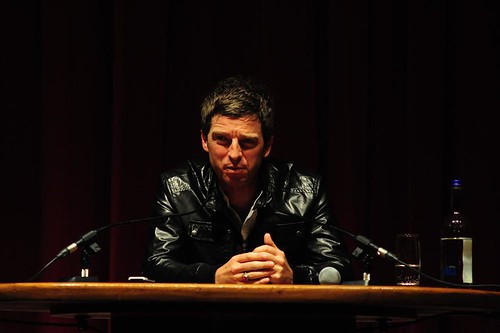 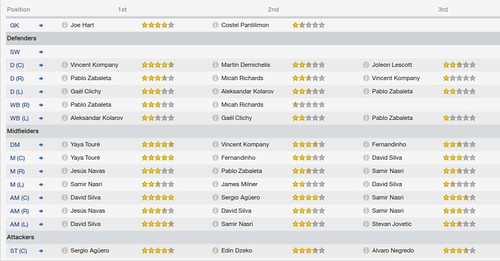 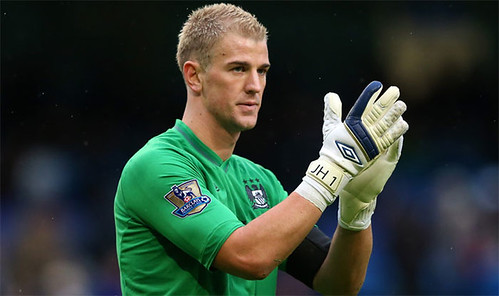 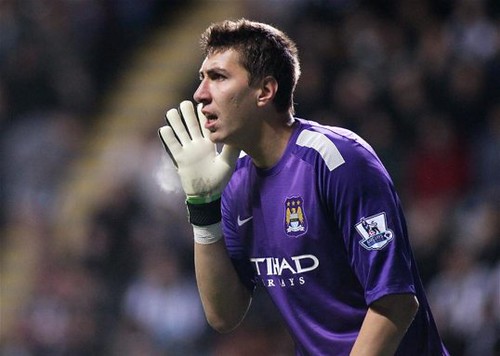 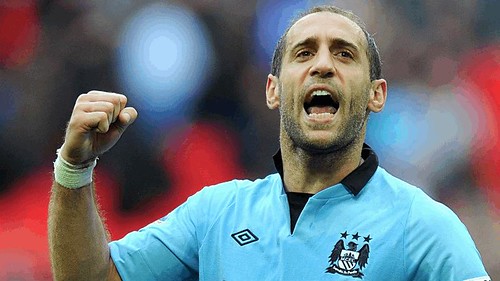 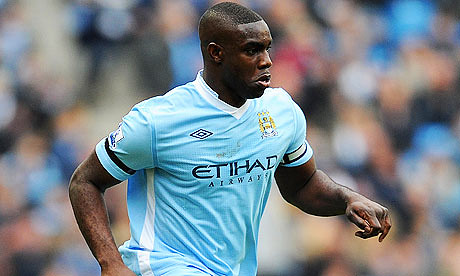 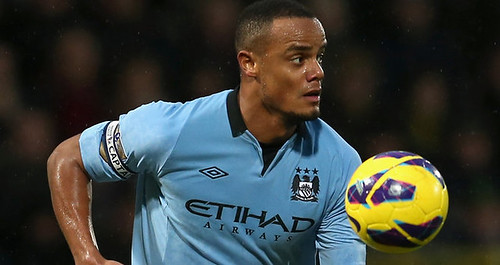 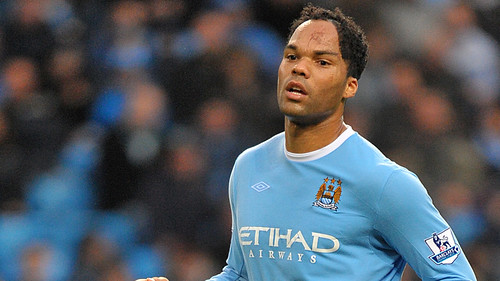 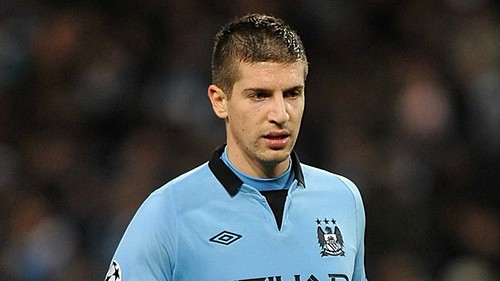 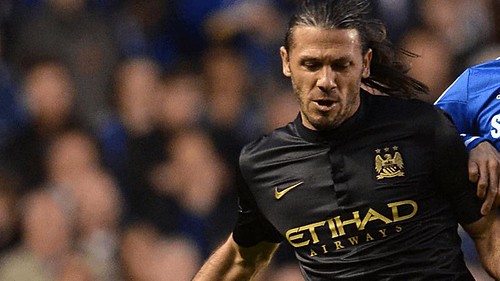 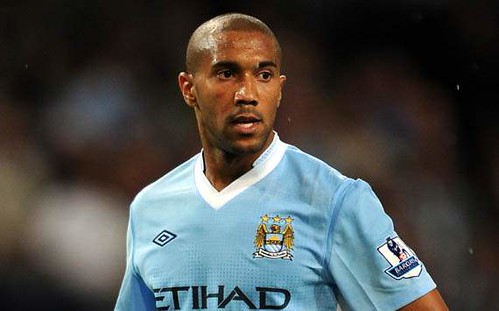 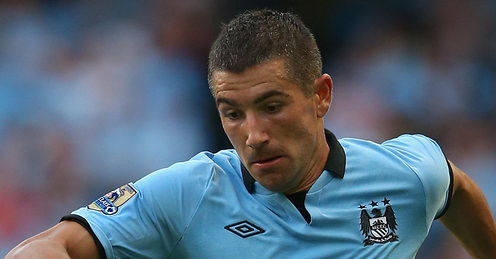 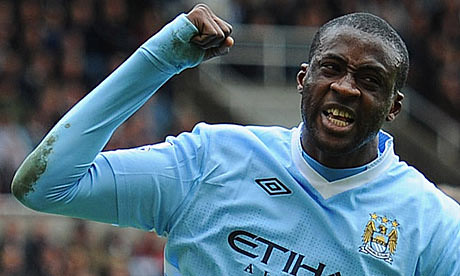 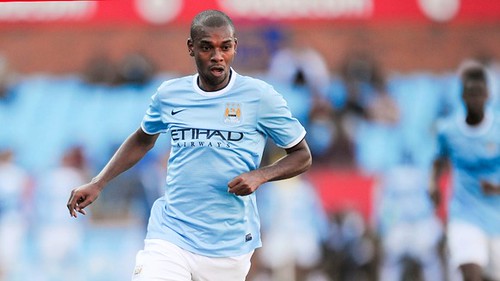 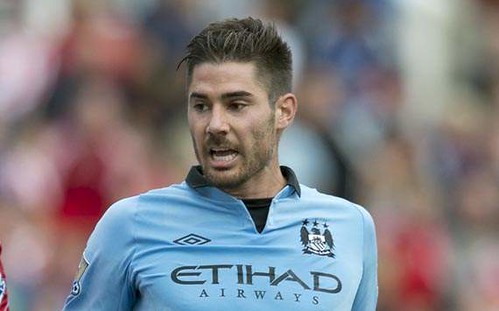 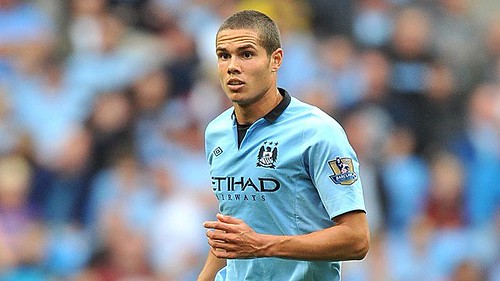 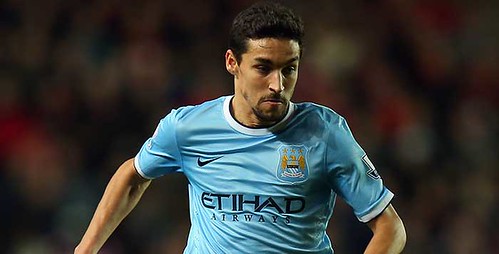 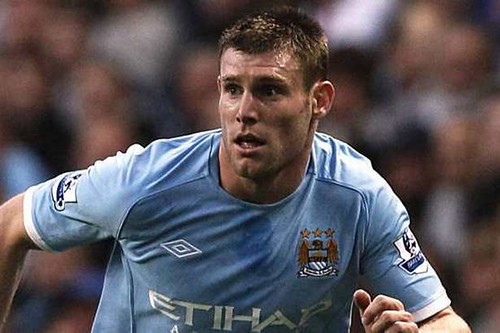 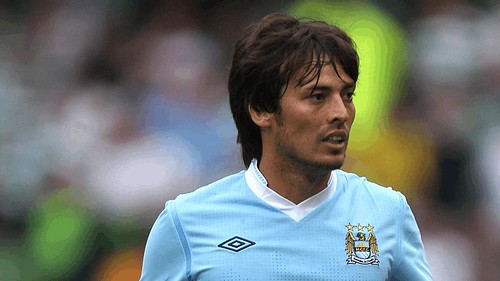 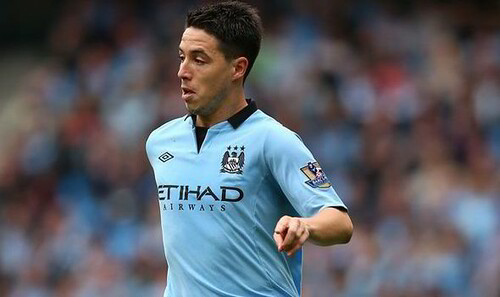 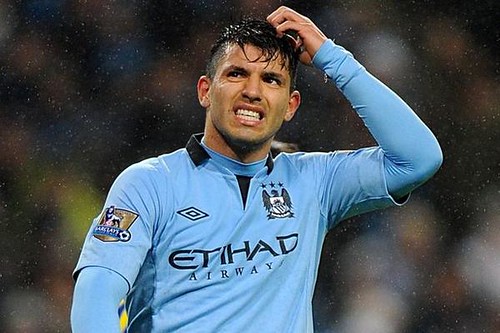 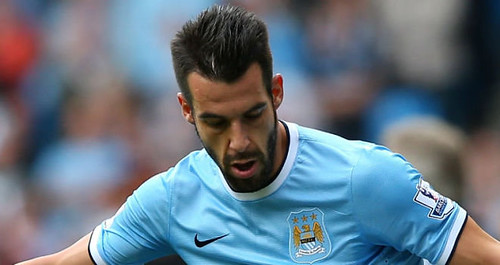 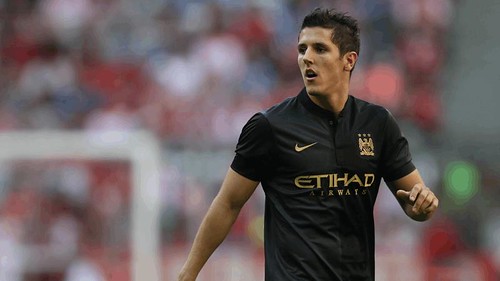 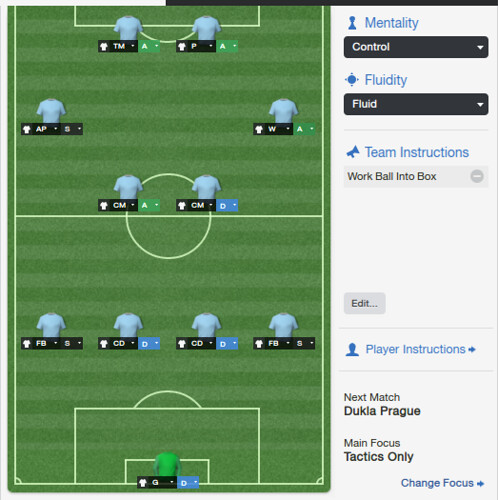 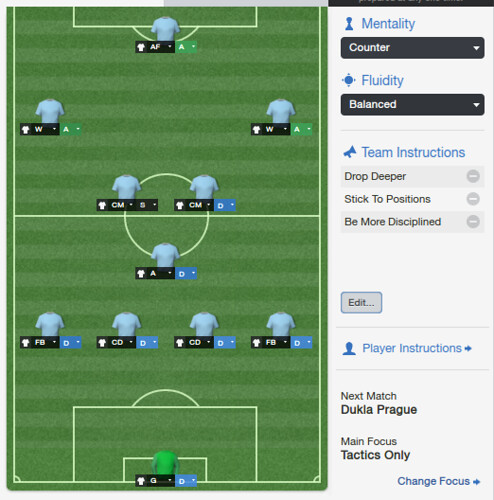