Slid3Tackle
8 years
Vietto is a great player!
1
Login to Quote 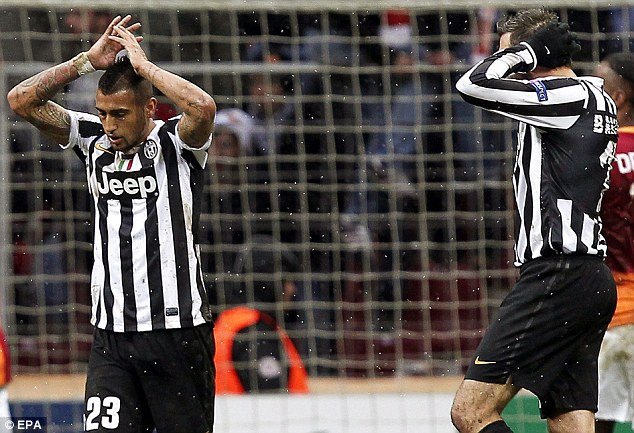 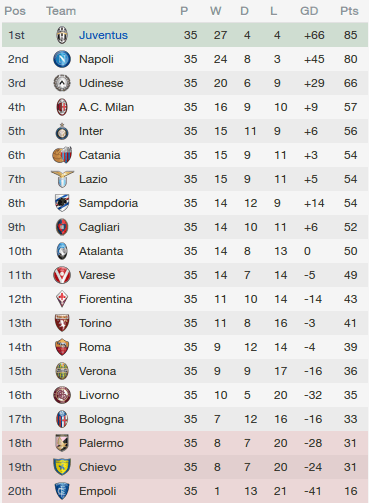 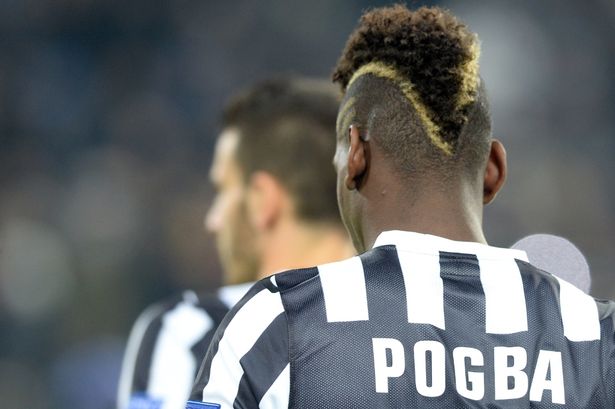 Pogba was magnificent again this month and scored two absolutely incredible long range goals, all this after winning goal of the month twice on the bounce.


It was a decent month but no doubt the defeat against Borussia Dortmund left a sour taste in our mouths. It was our ambition to get as far as possible in the UEFA Champions’ League but Jurgen Klopp’s men were again better than as just like last season sadly. Nevertheless, we must focus on the league now where two more wins will get us the title!
Login to Quote

Joe
8 years
Unlucky against Dortmund mate, that game against Milan must have been quality though

Surely you will win the league now

K-98
8 years
Unlucky against Dortmund, but you're closer to win the title again. Great story mate!
1
Login to Quote

Jonte-23
8 years
Unlucky against Dortmund, but you´ll win the league!
1
Login to Quote

Slid3Tackle
8 years
Not again! Dortmund has done it again :| maybe next season mate!
Login to Quote 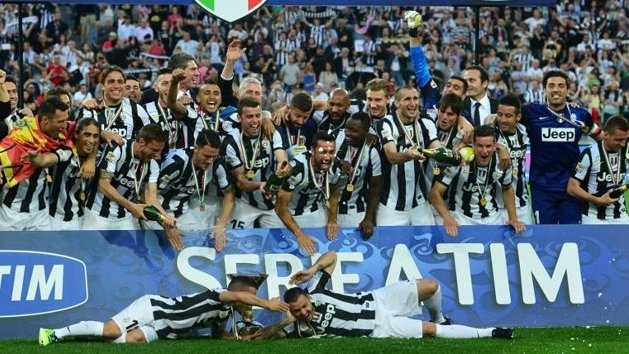 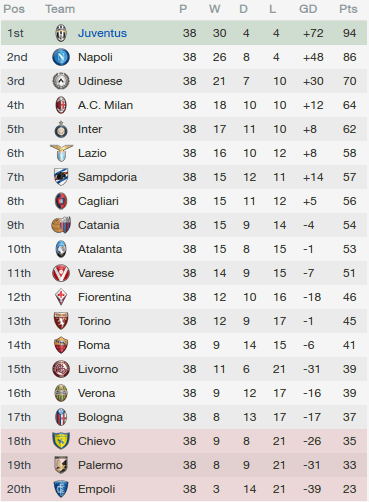 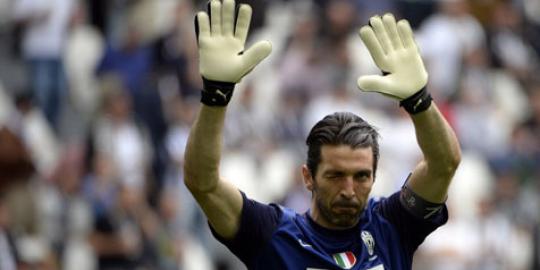 I don’t think Buffon has ever shared a role at Juve but after signing Szczesny, he more or less had to unless the Polish number one had a serious blip. I always had the last few games of the season planned, however. Buffon’s class epitomises the club and he knows just what to do when you are in a position to win trophies. He made some top saves and led us to the Serie A title and Coppa Italia success. This month belongs to our great Capitano.


It was a fantastic end to a great season for us after completing the double. Looking back at it, our season could have been different if we had not won over Sampdoria but we showed great character to come out on top and eventually win the title. We firmly remain the best club in Italy and we are after Europe next season!
Login to Quote

Nick
8 years
Congrats on winning the title! Hopefully you can bring back the CL title next season
1
Login to Quote

Media’s Foreign Player of the Year

Best Club of the Year

TylerK
8 years
Congrats on the treble!