i want you to get promoted. I started from the southern premier with leamington once and got to the conference see if u can beat me
Login to Quote

Keep it up and top spot will be yours soon!
Login to Quote 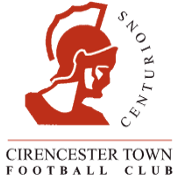 
This was a confindent perfomance from the team. We scored 2 goals in the first 20 minutes and it was pretty much plain sailing from there. 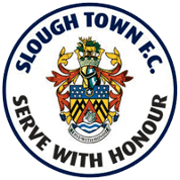 
Harris got us a goal in the first few minutes of the game and from that point on we knew that we were going to run away with it. This felt like an exhibition match! 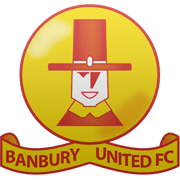 
This was a very disappointing result. We started off strongly by scoring in the 19th minute but then began to get too complacent and let them get back into the game too easily. 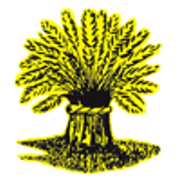 
This was a game that we certainly deserved to win as we bossed all aspects of the game however we did get caught on the counter attack too often. 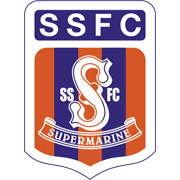 
This was a very even game to be honest as both sides had their own spells of dominance in the match. We were. We definitely missed the injured Kerry Morgan and Ryan Prosser as we didn't look as dangerous in attack. 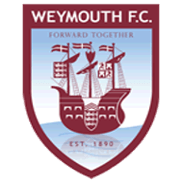 
We always looked in control of this match and it was a nice, solid performance to put us into the next round of this competition

This has been a pretty good month for us. We have managed to continue our strong start in the league and we have also advanced in the League cup however I am dissapointed with our shock F.A. cup exits There were many candidates for this month's winner but I've got to give ot to Andrew Thompson. He came back from his suspension and put together some quality performances especially with his defensive partner Dan Summerfield. He has been been consistant, solid and also scored 3 goals this month

Torres out for 4 months

Wenger: "We can win the title"
Login to Quote

bebero
8 years
Good results.
From the results I see that you keep your odds and cups. Good luck
Login to Quote

LFC
8 years
Nice style of update. I like the "Football Headline" part!
1
Login to Quote

Akash
8 years
Really huge task ahead of you. I sincerely hope you are ready!
Login to Quote

ChloeAJLee
8 years
Good start, hopefully you can soon reach the Skrill North/South and then go beyond!
Login to Quote


following Evesham's 2-1 victory over Taunton in the Calor Gas League, current manager Shaun Cunnigton stated that Merthyr T do not have it in themselves to win the league this season. In his press conference at the Jubilee stadium, he said "I think that all the pressure will eventually get to them and they will not be able to sustain their current form in the league". He went on to say "They have failed in getting promoted for the past two seasons and I think the expectation is too high for them to cope with".

Evesham are still unbeaten in the league and it appears that they will be mounting a title challenge of their own however history is not on their side. They have never been able to gain promotion straight after being relegated however Cunningham remains adamant that his side can win the league themselves claiming "We obviously have quality in our squad and we all know that we are capable of winning the league. It's just down to the players to show it on the pitch." 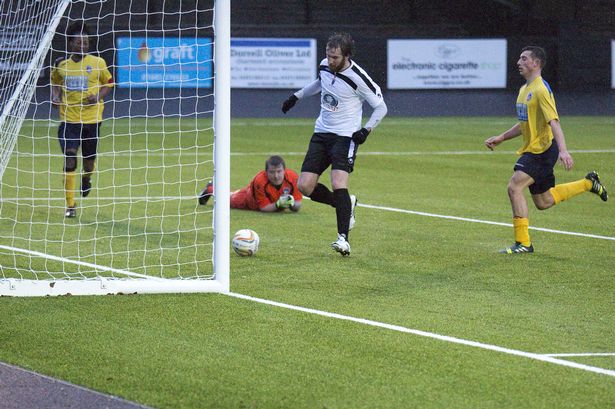 ChloeAJLee
8 years
You missed the 'A' in league, but a HUGE 6-0 win, wow!
Login to Quote


lol, I fixed it now. Yeah, it was a great win!
Login to Quote

MattZTH
8 years
This story has been a great read. keep it up
Login to Quote

dykie567
8 years
Absolutely loving this, keep it up!
Login to Quote

Stephan
8 years
I have just read your story and is a great one! Congratulations. About the last result, what can I say? Magic!
Login to Quote