Neal
6 years
pokarioboy: Yes, I don't know how much longer we can keep up this form but for now it's wonderful to lead the league!

GRIEZMANN SIGNS ON WITH REAL SOCIEDAD THROUGH 2017

22 year old Antoine Griezmann has put pen to paper on a new deal that will keep the French winger at the Anoeta through 2017.

This season has been filled with outstanding performances from Real Sociedad, both in terms of team spirit and individual brilliance. One individual player who has perhaps shined above all the rest is French winger Antoine Griezmann. The 22 year old has scored 6 goals and pitched in 11 assists in 18 appearances so far this season in all competitions and provided a constant menace down the left flank.

Going into the January transfer window, it seemed as though two London-based Barclays Premier League clubs would be fighting it out for Griezmann's signature: both Arsenal and Chelsea were heavily interested in the player. Both teams were ready to meet Griezmann's €25m buy-ouut clause, but things have taken a twist.

Griezmann has decided to sign on with Real Sociedad through 2017 in a new contract worth €41k per week with a pay raise to a rumored €55,000 after ten international appearances with France (he is currently still at 0 senior caps). Along with this, the 22 year old's buy-out clause was increased to €35.5m, for now fending off interest from previous suitors.

"It's important to keep hold of your best players," said manager Neal Hasan during the press conference yesterday where the details of the deal were released. "Antoine has had an outstanding season for us, and I certainly believe he will be a huge part of Real Sociedad's success now and in the future."

The battle to fend off suitors is not over for Hasan, however, as eager interest from Manchester City and Manchester United persist over the future of star central defender Inigo Martinez. The January window is just a few days a way, and though some trouble may be in store, fans of Los Txuri-Urdin can rest assured that at least one of their stars has committed fully to the cause.

Nathaniel
6 years
I think Griezmann might be at 0 caps because in game he and M'baye Niang are banned from international football? May be wrong... Anyway, a solid update as is the norm

pokarioboy
6 years
Well done tying down Griezmann. In all my saves he usually ends up at City.
Login to Quote

Neal
6 years
Nathaniel: I don't think so because I spoke to the press about him deserving a callup and Deschamps reacted very positively...he still hasn't been called up, though, so you might be correct.

pokarioboy: Yes, he is a big part of the future I have planned here at Real Sociedad

pompeyblue
6 years
Great to get Griezmann tied down, seems like he is having a very good season as expected and is clearly key to any future success. Another top update.
Login to Quote

Neal
6 years
pompeyblue: Thanks bud, and yes Griezmann has been in great form, hopefully he will be a part of this team for years to come

A Derby to Remember

Back in America, sure we had rivalries. Growing up in Chicago, the Brimstone Cup rivalry match at Toyota Park against FC Dallas was one of the highlights of the season. I hated FC Dallas with all my heart, and I never missed a single one of those games.

Here in San Sebastian, I hardly felt like a competitor standing in the Anoeta the day that Athletic Bilbao came to town. The entire stadium was clad in blue and white, ceaselessly singing curses upon Bilbao in Spanish that I could just about translate, most of it not polite enough to write. I could feel the tension, the anticipation, the hatred, but most of all...the glory, waiting to be won.

I opted to keep most of my standard starting eleven out for this game. I did make one major change, though; I benched Carlos Vela, and started teenager Eneko Capilla. The young attacking midfielder had really impressed me over the last few weeks, and, though Vela may not have been particularly happy, I think he deserved this start. 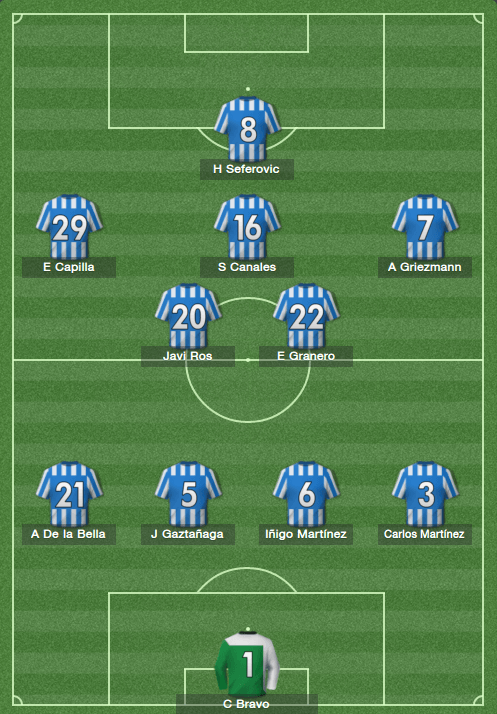 The boys were fired up before I even spoke with them. I could see it in their eyes. So much of this team came up through Real Sociedad's youth system; the players knew exactly what this match meant to the fans and the city. I told them an early start was key; we put them on the back foot right from the first whistle, and keep them there.

Thirty seconds into the match, Eneko Capilla stormed down the left flank, whipped in a cross behind Aymeric Laporte, and Antoine Griezmann volleyed home from close range to make it 1-0. The cacophony of the crowd turned to an earth-shattering explosion, and I was a good 10 yards out onto the pitch celebrating. 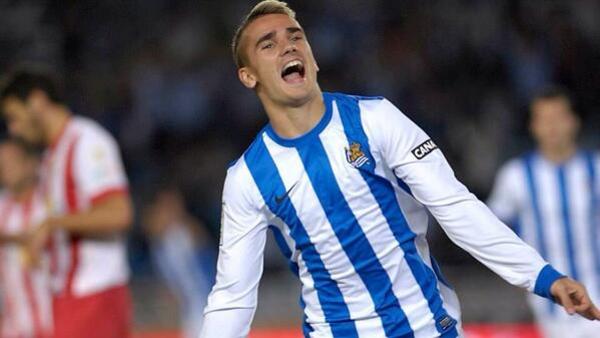 After that, Bilbao got a bit sturdier at the back and started connecting some passes. We managed to do well enough until half time, and keep the score at 1-0. After the break, however, Athletic started pushing forward a lot more. The first 25 minutes of the second half was utterly dominated by the opposition, and Claudio Bravo had to make some big saves to keep our lead.

At the 70 minute mark, the crowd was getting a bit terse, and we were looking very likely to give up an equalizer. I put on Ruben Pardo for Esteban Granero, who had been largely anonymous, and put on Carlos Vela for Sergio Canales.

That didn't help too much, but with 13 minutes to go I put on defensive Anthony Annan for attacker Eneko Capilla, who'd assisted the first goal, to shore up the back. We switched to a 4-3-3 there, and the extra man in central midfield really helped as we finally got a bit more possession and stability in front of our box.

In the last 10 minutes, we finally, finally broke Bilbao on the counter. In the 83rd minute, Anthony Annan released Griezmann with a beautiful long ball. Our star French winger nutmegged Iraizoz and rolled the ball coolly into the empty net, and finally, finally the stadium erupted into cheers. The 3 points were assured now, and I threw in a sprint down the touchline for good measure.

Two minutes later, Carlos Vela sprinted down the right in acres of space, crossing to the near post for Haris Seferovic to tap in. 3-0, at last, and that stayed as the final score. 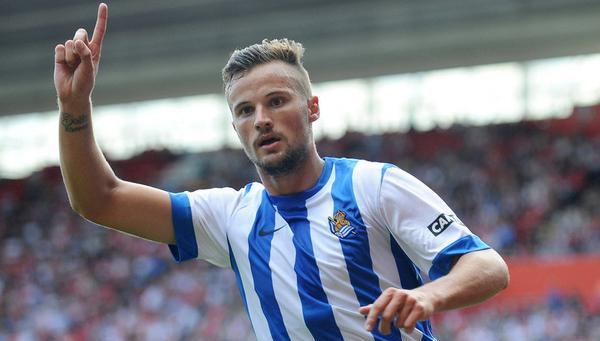 Even after the match, as I sat in the locker room with my players, all of them grinning ear to ear, I could hear the fans still standing by their seats, serenading us. The entire stadium was still filled with the fans, and the entire world seemed filled with their noise.

I looked each and every one of my players in the eye, before giving them my well-prepared speech to cap off the game; loosely translated as, "Well fucking done!" 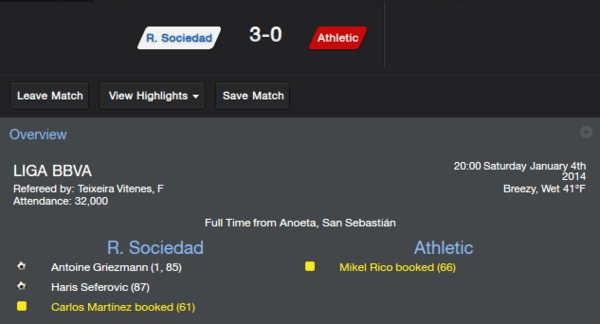 edu1878
6 years
Pah! Neal, you are slipping, you should have won by a lot more.
Login to Quote

Walter: Thanks Walter, a great way to start the 2014 calendar year! 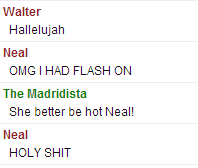 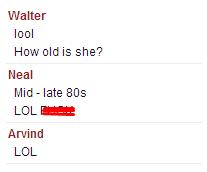