Finally it was the day of my first press conference. I am both excited and nervous. Celtic decided that having it at Parkhead with thousands of supporters was a great idea. Well it is but at the same time not really, I really hope I don't say anything stupid. Even though I am not out on the pitch to have a little message to the fans, I am nervous. It is time, I walk out to the press room with a scarf on my shoulders. I notice behind me there are pictures of me in dreads, haha that takes me back.

"Thank you very much, it is great to be back with a different role this time"

"Alright, Henrik, let's begin the questions. First, let's go with your new job. What are your feelings on being the manager at Celtic?"

"It feels great, this club is more than a club, more like a family. I have a lot of things to do and it will be an amazing journey."

"So many believe Celtic is a step down for you because it is not a difficult job. What are your thoughts on that?"

"Well, noting is easy, I see a spike in Scottish football where the league will no longer be one sided. My goal is to continue the history and tradition of this club. Some day we will win Champions League once again"

"What are your long-term plans for Celtic if any?"

"Like I said continuing the traditions. I want to win Champions League and have more league titles than Rangers."

"Not at all we have the tools to do this."

"What do you think of the prospect of facing Rangers one day again?"

"It will be great, many Celtic fans won't agree but I miss the footballing aspects of the Old Firm, they were one of my favorite matches while at Celtic."

"Will you be concentrating solely on the Premiership, or will you be focusing more on the cup competitions?"

"Pretty much everything, Champions League will be the biggest focus. I just don't want to see the guys play like crap when we play "weaker" clubs."

"It is going to be a run and gun style of play. This means we will be all over the place causing opponents to get lost in the chaos."

"What can we expect from you in the transfer market?

"Well we need some better players in defense and the midfield so I will be looking for those type of players."

"Alright, thank you for answering our questions, Henrik. Good luck to you and Celtic."

"Thank you for the kind words."

So now the press conference is over it is time to head out of the tunnel and meet the fans. I have a little speech for them. 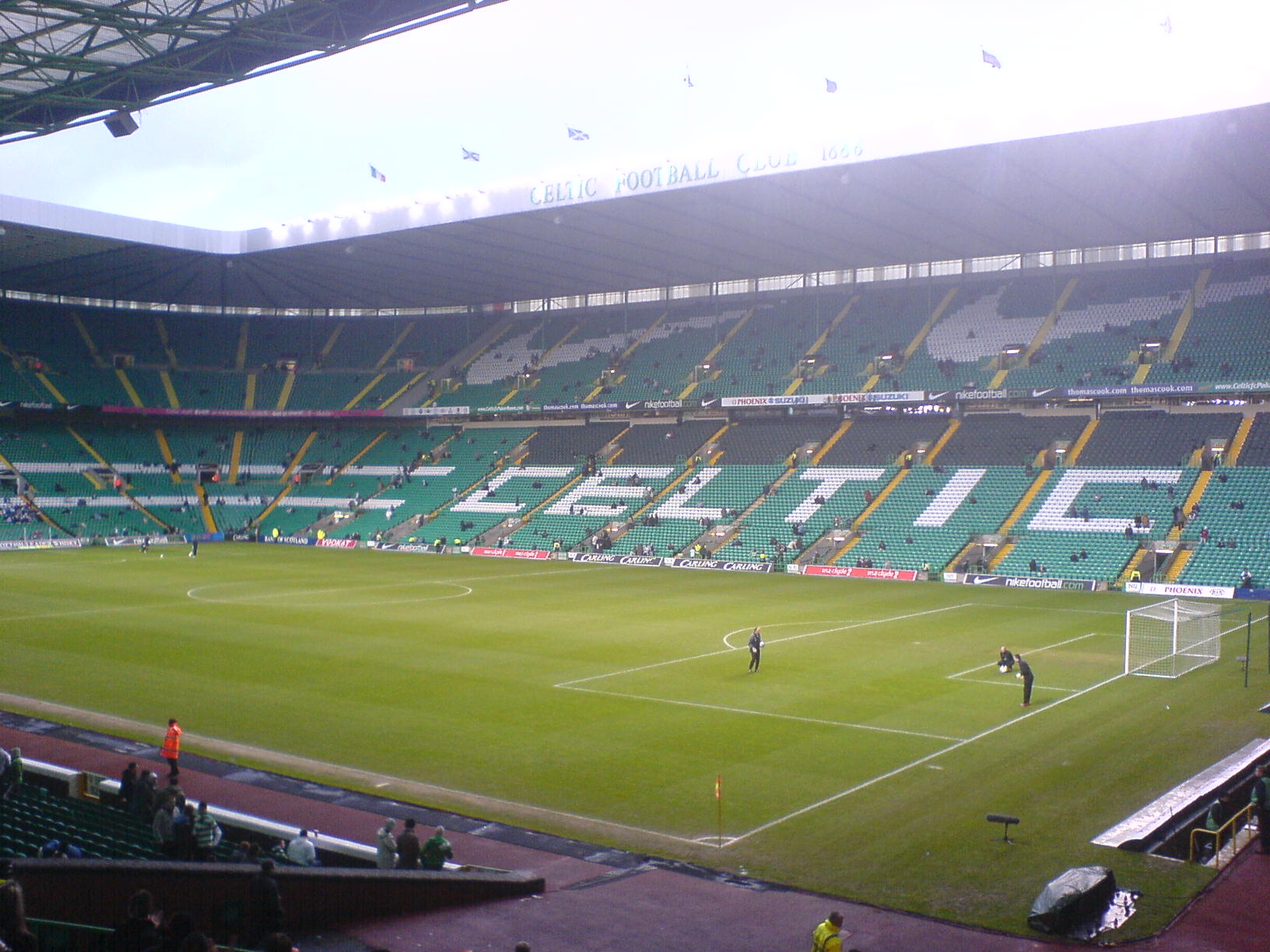 "Good afternoon everyone, I am overjoyed at this opportunity to manage the club. I want to let you all know that I am committed to this club and you the fans. My main goal other than winning the league and the rest of the Scottish cups is Champions League. I can see this club far into the later stages of the competition in the near future. Hopefully someday we can even win it. You will see a transformation of Celtic like you have never seen before. We will become a club that is feared by the likes of Madrid, Manchester United, Barcelona, Bayern and many more. I can't wait for the first matches of the season see you there and we can do this.

Same here. Its going to be very successful
Login to Quote

Midfielder Kris Commons started off Larsson's reign with an easy goal in the 3rd minute. Johansen increased the lead later in the match with two goals, (6',63'). The traveling fans were overjoyed at the fact that a new signing stepped up. Steven Mouyokio finished the scoring with a fluke goal in the 84th.

In a night of first for Celtic they seem ready for their second leg match at home. The most notable absences from Celtic were Anthony Stokes and Beram Kayal. Stokes was sold to Leeds and Kayal moved to sc Heerenveen.

Celtic's next match is set for a 7:45 kickoff on the 24th.If Celtic win the next leg they will be facing either Zeljeznicar (BIH) or Sligo Rovers (IRE).
Login to Quote