Ready to another season! 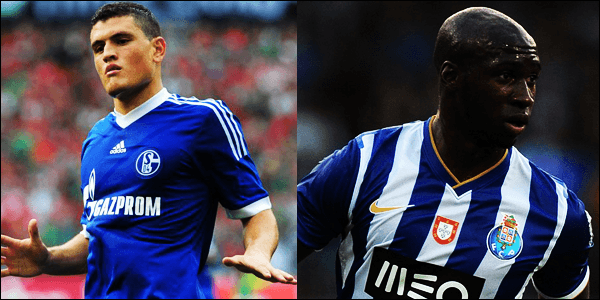 A.C. Milan had a superb season in 2013/2014, and now it's time to begin 2014/2015. The Italian giants had a problem at the defence after both Cristian Zapata and Adil Rami departed the squad at the end of the season, but it's seems like the troubles are over.
Or Dabool has proudly announced today the arrival of Eliaquim Mangala (£12M) and Kyriakos Papadopoulos (£10M).

I believe that last season's squad will only get better, and that is the reason that we only bought Mangala and Papadopoulos to replace Zapata and Rami. We will not try to bring a big name signing to the San Siro this window. 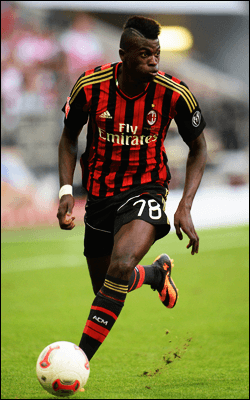 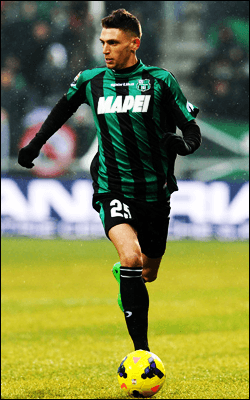 Also, Milan has announced the loan of M'Baye Niang to Real Madrid, and Domenico Berardi to Juventus.

Niang and Berardi are amazing and we want them to experience strong level of football before introducing them to our starting XI. Real Madrid and Juventus are the perfect place to get playing experience.

We also played some friendlies, and then started the season by defeating Fiorentina to win the Super Cup! We then played our first game of the Serie A and won 2-1 away to Catania.

Lastly, the Champions League groups for this season have been decided:

Dortmund will surely prove a threat, but I believe we can finish this group at the first place.

Jack
7 years
What an excellent pre-season! Balotelli and Lacazette were on fire! You should breeze through that Group with those new signings