Jer
7 years
Some great transfers, but can we see their fees? Maybe some bargains there :D!
Login to Quote 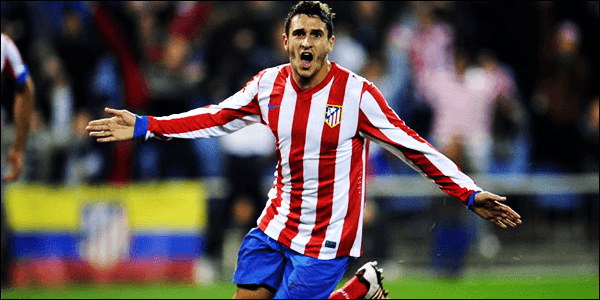 After A.C. Milan's busy transfer window, it is time to see if the new faces at the San Siro manged to improve the team. The Rossoneri will face some tough games in January and they will certainly need to show what they got. 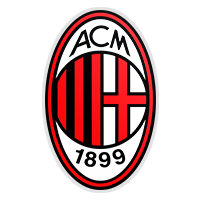 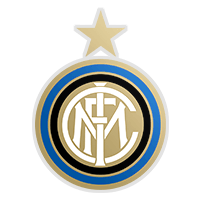 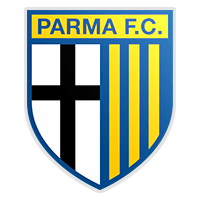 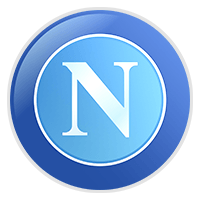 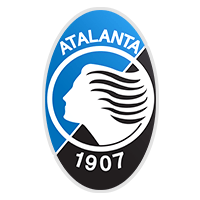 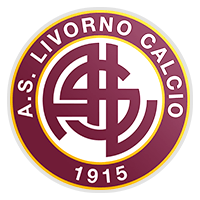 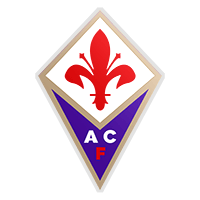 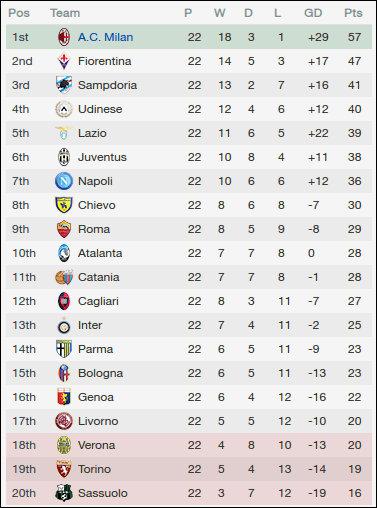 We had an amazing success this month. The new signings blended into the first team very well, and de Bruyne also gave us 3 points alone against Livorno. Yet it seems that Milan's more veteran players like Balotelli have only been strengthen by the signings.
I really enjoyed watching our amazing 3-goals turnover against 2nd place Fiorentina, especially after Marcel Schmeltzer saw a red card in the 56 minute. 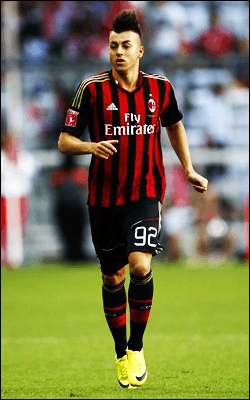 
I chose the 22 years old winger as our player of the month because lately he started taking more chances and making Milan's attack force much more lethal.

Rablador
7 years
Love the graphics, congrats on some great results

An Or story will always hook me in

Josh_MU
7 years
Some very good results there and a great lay-out for your update! 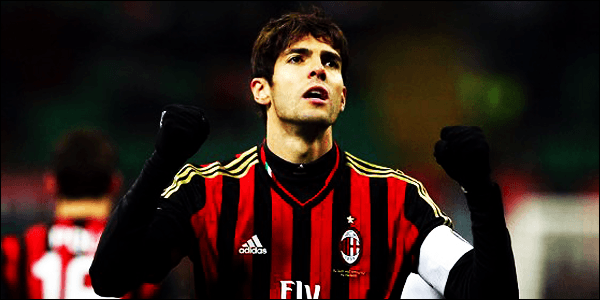 It is already February, and Italian giants A.C. Milan have the Semi-Final of the Coppa Italia against Catania and Pazzini, and the first Champions League knockout stage against Manchester City at the San Siro.

We started the month with an amazing 3-0 against Roma, with Kaka scoring two goals from the depth of his soul. We then faced Catania for the first round of the semi-final and won 2-1 thanks to a brace by El Shaarawy. We managed to beat Sampdoria as well, but El Shaarawy was injured this game for 3 weeks. We managed to finish the job against Catania and reach the final with a great 2-0 win. We won against Chievo although we were playing with a lot of subs, and got another valuable 3 points.

Then we faced the game that changed everything. We hosted Premier League champions Manchester City for the first knockout round. It started with a mess at the back, and Alvaro Negredo scored at the 2nd minute. 20 minutes has passed, and Fernandinho found the net once more. 21 minutes: 2-0 City. But then it changed.

At the 29th minute, Antonio Candreva managed to inject us some confidence with an outstanding goal. We continued to play, hoping to finally level the match, but it just didn't work out.

Until de Bruyne woke up. In less than 10 minutes, the Belgium international managed to score a brace and seal an amazing comeback by the Italians. The final result: 3-2 Milan.

After City, we faced Torino and just outclassed them with 3-0 away win. 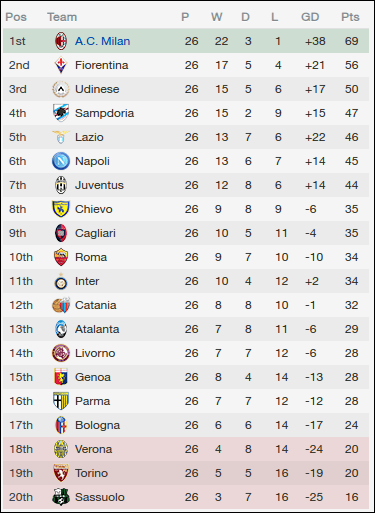 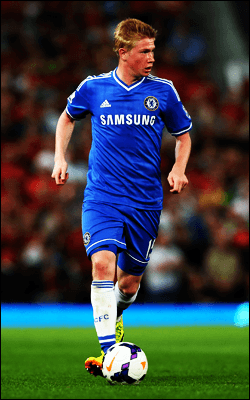 
There is no doubt that this place deserve to Kevin de Bruyne this month. El Shaarawy was excellent, and he was injured just at one of the times we needed him most. But with de Bruyne on, it felt like we don't really need El Shaarawy. He was just outstanding this month.


After this amazing month and run-of-form, I have agreed to extend my contract with A.C. Milan. I had 4 more months at my contract, but now I have until 2017 to build this empire.

captainbrickarms
7 years
Congrats on the new contract
Login to Quote

Jamesg237
7 years
That new contract is fully deserved! Keep up the good job.
Login to Quote

Slid3Tackle
7 years
you're doing great mate, defeating everybody! and congrats for the new contract!
Login to Quote 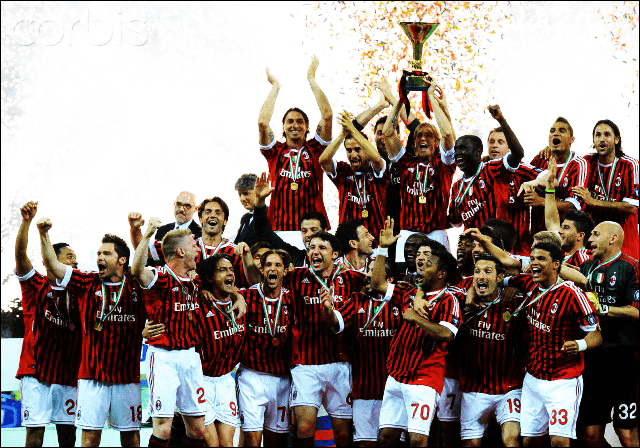 After our win against Manchester City, we had a bit of bad run of form in the matches against Bologna, City and Cagliari. City managed to beat us on away goals, and we were out of the champions league.

However, after we were knocked out, we managed to concentrate on the league, and in the end we won the Serie A with 98 points!

Also, we played the Coppa Italia final against Fiorentina, and we won 1-0 by a great goal from Kevin de Bruyne. We completed the double! 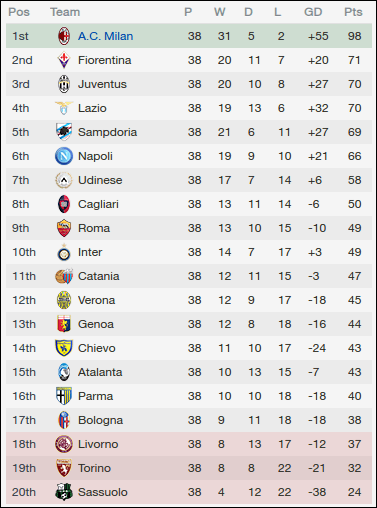 Here are some of the news I had to read at the end of the season: 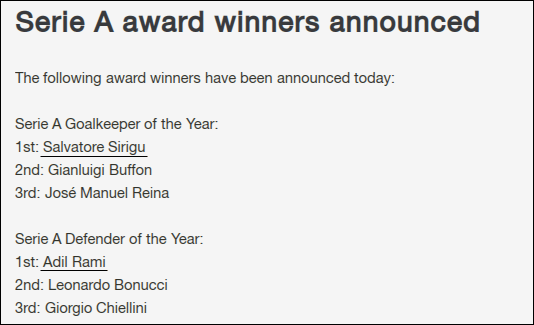 I am delighted with my players and the fans. We have 7 players on the team of the year. Sirigu is the top goalkeeper and Rami is the best defender. I hope next season will be as awesome as this one! 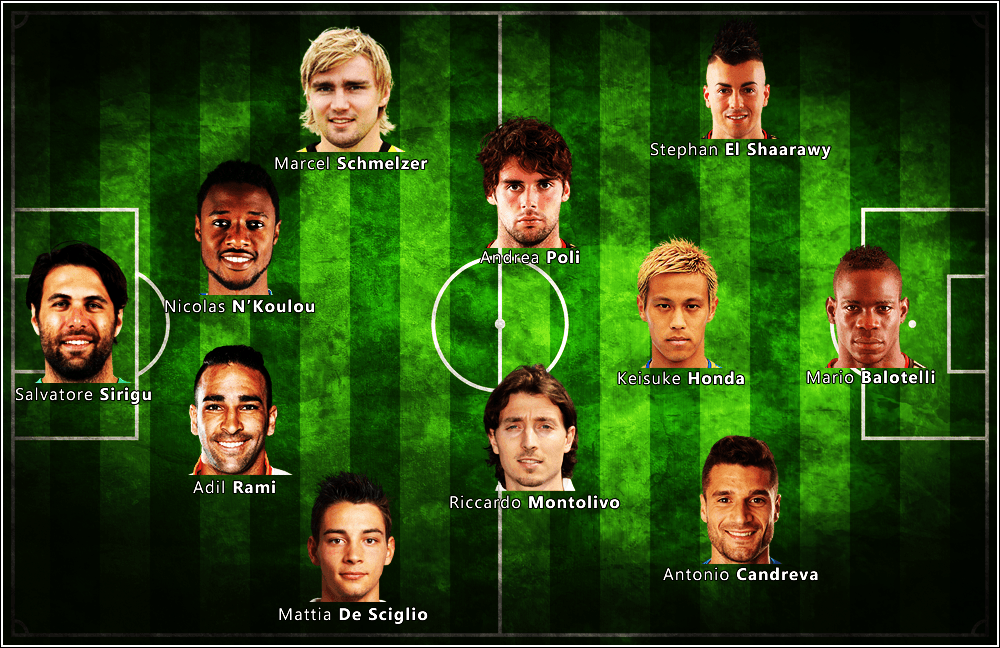 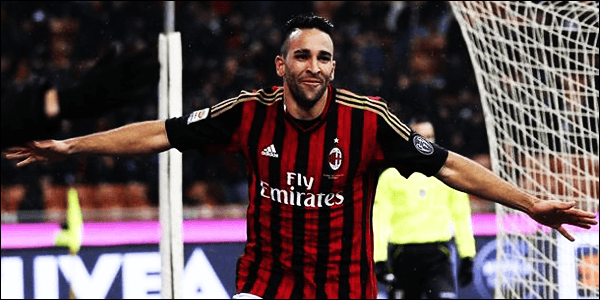 A.C. Milan has finished the season as champions, and it's time to start talking business.
The club has told the press that they do not intend to make Adil Rami's loan permanent. Even though the Frenchman was the best defender at the Serie A this season, Dabool thinks that it is best to bring some fresh new face into the team. Rami will return to Valencia and help them in the Liga BBVA next season. 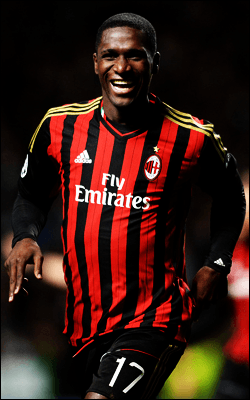 In addition to Rami, Cristian Zapata were sold to Brazilian club Santos just before the end of the season. The Colombian defender barely played and failed to impress Dabool in each of his matches, and ended up moving on for £5M. Now, Milan have only Mexes and N'Koulou at the defence, and they will have to strengthen things up. 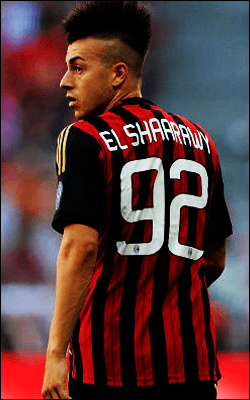 One of Milan's best players is El Shaarawy. That is the exact reason for French giants PSG to offer £33.5M for the young player. Dabool have much faith in the kid, and that is why he rejected the offer, although the media predicts that PSG will offer £55M for the kid. 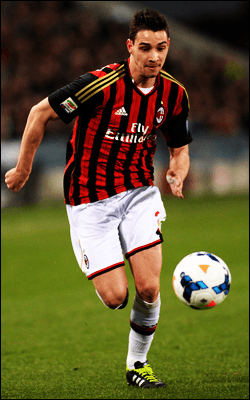 The next hot name at the San Siro is Mattia De Sciglio. A lot of clubs across Europe want to sign the talented 21 years old defender. Manchester City have already offered £27M for his signature, but Dabool declined the offer. 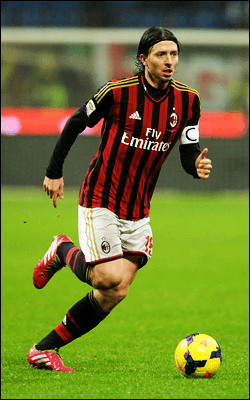 Last on the wanted list is Milan's captain, Riccardo Montolivo. The 29 years old Italian midfielder has been courted by Premier League champions Chelsea, and they even offered £15M for his services. Dabool has laughed off the offer and said that for a player like Montolivo, Chelsea will have to pay at least £32M.

Jamesg237
7 years
It looks like it is going to be a very busy summer transfer window. I can't wait to see what materialises.
Login to Quote