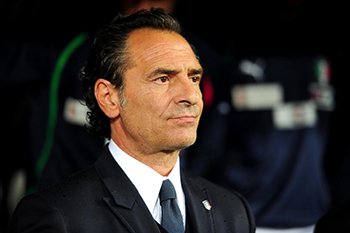 Shock news are coming from the Italian Federation of Football as they have just announced that their manager, Cesare Prandelli, was sacked after a verbal fight with Giancarlo Abete, the President of the Federation.

On 20 May 2010, Fiorentina confirmed that Prandelli was given permission to hold talks with president Giancarlo Abete to replace Marcello Lippi as head coach of the Italian national team after the 2010 FIFA World Cup. On 30 May, the Italian Football Federation publicly announced that Prandelli will take over from Lippi at the head of the Azzurri after the 2010 FIFA World Cup. His official debut arrived on 10 August 2010, in a friendly match against Ivory Coast at the Boleyn Ground, finishing in a 0–1 defeat.

Although preparations for the Euro 2012 finals in Poland and Ukraine were affected by domestic match-rigging scandals, Prandelli succeeded in restoring honour to the national team after six years of relative famine by unexpectedly guiding it to the final. After coming second in the group stage, the team dominated a goalless encounter against England won by a penalty shoot out, and then contrived a striking 2–1 defeat of Germany in which Prandelli's special protegé Mario Balotelli scored twice. Despite losing 4–0 to Spain in the final, Prandelli was able to bring the team back to Italy amid popular applause to receive the personal compliments of President Giorgio Napolitano at an official reception in the Quirinal Palace.

Now, in the World Cup Qualification stages, Italy are standing on the first place in Group B, with 6 matches won from 6 matches played.

There are rumours that the next head coach of the national squad will be choosed from this 3 big names: Vincenzo Montella, Antonio Conte or Walter Mazzarri.

No1VillaFan
7 years
IF this is as good as your batistuta story then i will read every signle post, good luck man and good idea
Login to Quote 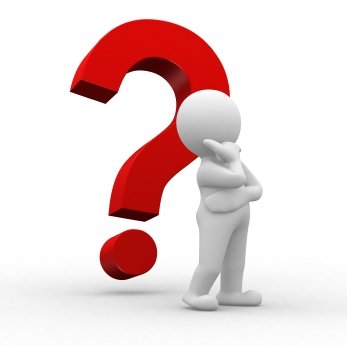 I was born in Naples, Italy in the Campania region....yes, exactly where everyone knows that’s a lot of mafia activity, an orgazination known worldwide: Camorra! But, my parents managed to keep me and my brodher away from this things and sent us to Napoli’s youth academy at a very young age.

On 7 March 1993, I made my debute in Serie A, in a match against Juventus Torino....and since then I’ve played 531 matches for the clubs I was at and 136 matches for Italian national squad whith which I also won the World Cup!

The day I lifted the World Cup Trophy above my head it was the best day of my life...all those feelings go through you in that moments are unexplainable and I never tought that I would feell that again.... until today! When I recieved an unexpected phone call from Giancarlo Abete, the President of the Italian Federation of Football. One day ago I was just an assistant coach at the begining of his career and now I am proposed to be the next head coach of Italy national squad! Can life get better than this?!

Walter
7 years
Oh, Fabio - you can reveal yourself! 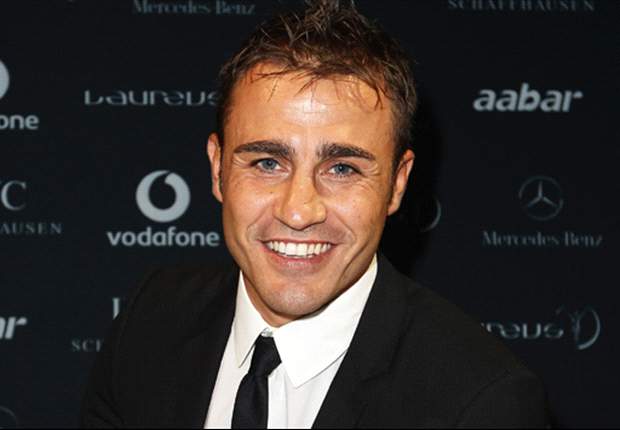 Giancarlo Abete, the president of the Italian Football Federation dispensed with the services of Cesare Prandelli on Sunday, 14 July 2013 following a very harsh verbal fight. The Azzurri sit first in World Cup Qualification Group B with 18 points while second place is Denmark with 13 points, followed by Czech Republic with 12 points. Bulgaria, Armenia and Malta are next in the standing.


”I am very pleased to be named the new head coach! I know that a lot of you wonder if I am good enough for this position, because I have 0 experience, but you’ll see what Fabio is capable of!” 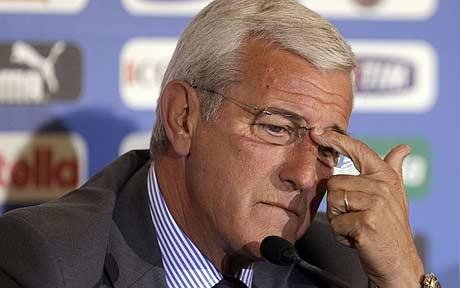 
” Cannavaro was my player, he has a very big personality. He has the capacity and knowledge to do everything in the world of football. He is going to get experience in an atmosphere he knows very well.” 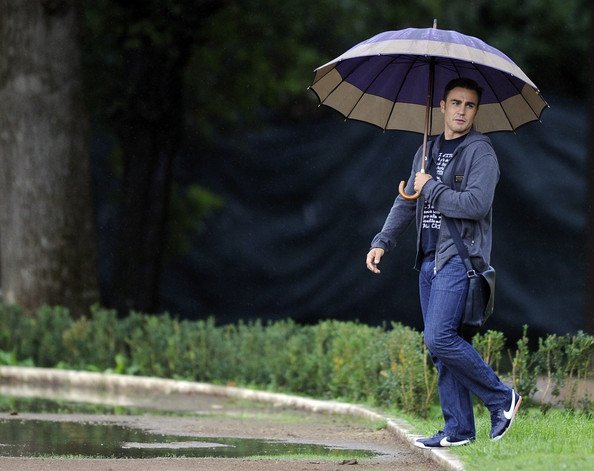 “I am so overwhelmed, I don’t even know with what to start..what should I do first?! Yes, I told the press that I am the right man for this job and that they should have faith in me….but to be honest, I don’t have any fucking idea of what I should do now!” theese things were in my head a couple of days after I was hired, but then a good idea comes into my head: “I know what to do! I’ll hire someone that will advice me! I need a quality assistant coach and one in which I have faith that he will not say to everybody that I am pretty lost…. ”

After hours of hard thinking, I finally remembered about someone: Bruno Demichelis! Despite not working with him as a player, back then when I played for Juve, we were pretty close friends..but then I left for Spain and the relation between us cooled down…I hope he will accept my offer!

Hours after I decided that Bruno will be my next Assistant, I met Pippo and took dinner with him….we are very close friends! We discussed for hours and at a point he told that he would be glad to come and help me with the new job…why I didn’t tought about him from the beginning? How could I? 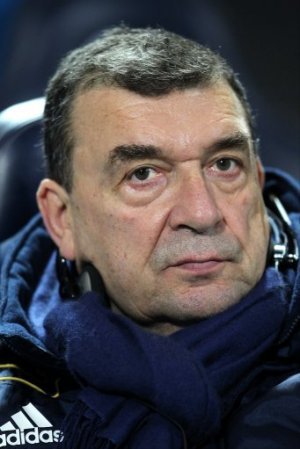 Bruno Demichelis has accepted Italy Head Coach Fabio Cannavaro’s offer of the role of assistant coach. Demichelis was unemployed, following spells with Chelsea and AC Milan. Despite Demichelis’s lack of international experience as a player, Cannavaro no doubt feels that Bruno will bring something different at the squad. 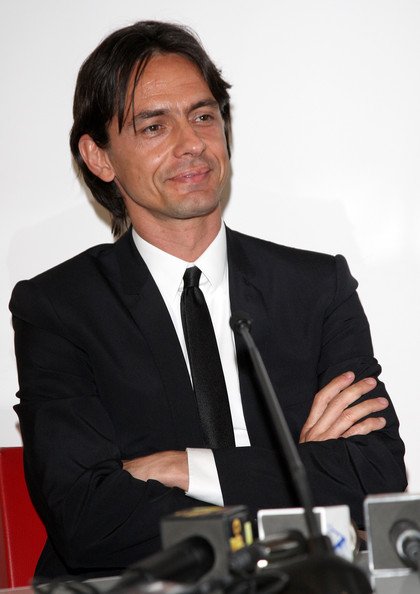 Filippo Inzaghi has accepted to be a coach for Italian national squad, an offer he received from Fabio Cannavaro. He has been unable to bring back the glory days he previously enjoyed with Milan at Milan Under 19 so far. During his previous spell with Rossoneri, Inzaghi’s team lifted Champions League in 2003 and 2007, the Italian Cup in 2003, the Italian Super Cup in 2004 and won European Super Cup in 2003 and 2007. He also won Serie A two times, 2003 and 2007!
The appointment shows Cannavaro’s desire to surround with International experience, with Pippo, capped 57 times, joining a setup that already includes Luigi Di Biagio and Alberigo Evani.
Login to Quote

No1VillaFan
7 years
Inzaghi is a brilliant move! I love this story so far!
Login to Quote

It looks like Cesare Prandelli, the former head coach, did a very good job here, as he managed to win 6 matches from 6 matches played and gathered 18 points which put Italy in top of the table, 5 points ahead of second placed Denmark.

So, for me remain 3 official matches to play: away at Czech Republic and Malta and the last match will be home against Armenia. We should win theese matches without problems.


As soon as Bruno accepted my offer, I jumped on him to told me what should I do now…and he recommended to take a close look at what players we have and to create a strategy based on that squad. So, after a few days of hard work and after consulting Bruno and Pippo, I decided that we will play 4-2-3-1 deep. 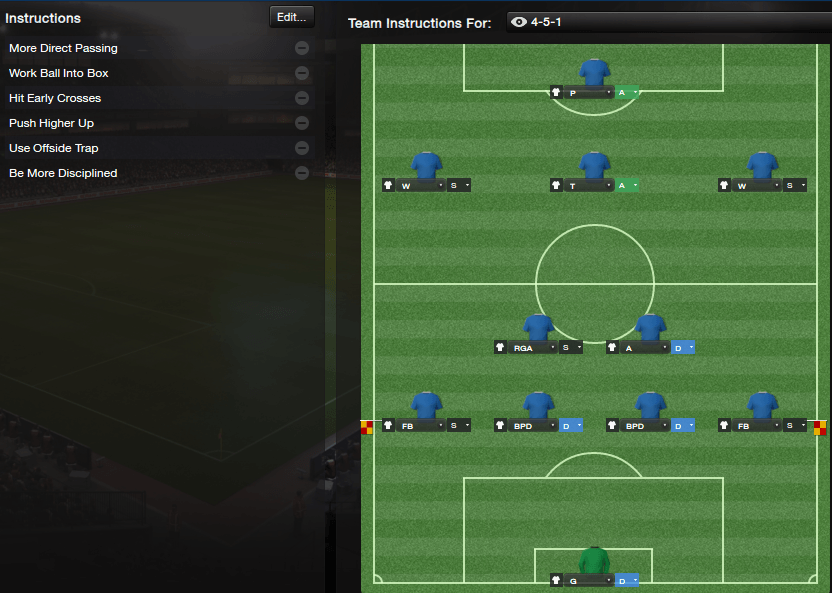 As you know, I was a defender..and Italians are well known for their defensive football approach and I have the same philosophy!

The defensive formed by 4 players:

The midfield is formed by 5 players: 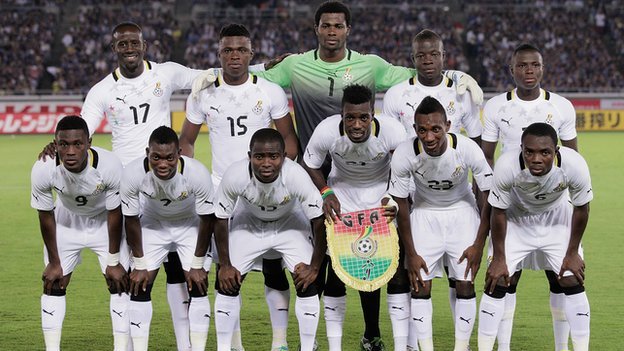 Ghana national football team, popularly nicknamed as the Black Stars accepted accepted Italy Federation of Football’s proposel to play a friendly on 14th August 2013. The match will take place on Atleti Azzurri d’Italia and there is expected an attendance around 20.000.
Ghana is the oldest football association in Africa (founded in 1920) and the team has won the Africa Cup of Nations four times (in 1963, 1965, 1978, and 1982) and has been runner-up 4 times (in 1968, 1970, 1992, and 2010) , so it won’t be an easy first game for Fabio who declared:

"The debut it's alway hard, no matter what team you meet...but I choosed to face a strong team, maybe the strogest team in Africa so that we will have a very good test match before the double against Denmark and Czech Republic!"

The Azurris gaffer has named his 23-man squad that will face the Ghana in a August 14 international friendly.Torino striker Ciro Immobile could be given the opportunity to win his first cap, along with Mattia Perin.

After naming his squad, Fabio declared:


”Those injuries gave me some headaches this week, but we have a lot of talented players, and now may be a chance for the selected players to prove that they can play at this level! ”