likewise with your story lfc
Login to Quote

Cheers! It'll be hard to manage this bunch of idiots though

No1VillaFan
7 years
awesome update and the story is developing well 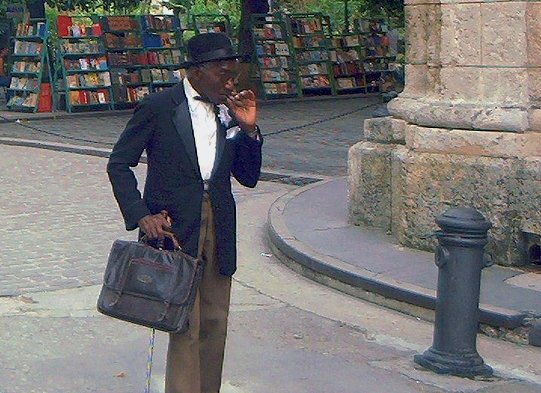 I found him wandering the streets of Burgess Hill. His name was Mick Marsh-Brown, and I quickly discovered he was a budding coach. He wanted an Under 18s coaching role. I laughed, and told him what I needed was an assistant manager. He was shocked and signed immediately. At 36, he was young enough for Matt and he let me bring him on .

“I think you’re just lucky you got someone at all.”

The next guy I found at outside the ground after I again left in disgust over a training session. His name was Joseph Kenyon, and he was a scout. In fact, he was scouting our team. He said he wasn’t employed but he loved scouting so much he sent reports to clubs anyway. I liked his style so I appointed him as my Chief Scout.

My search for a Head Physio was cut short, because he came to me. Dylan Hague asked me for the job and I gladly accepted. He said he was once a doctor but I’m still not sure after asking around. Meh, at least I’ve got someone right!
After that, I had my new look backroom.

Now that I had a scout, I sent him to find the best players available in England. He came back with 38, and armed with a wage budget of almost 2000 a week I went hunting. And hunting I did. In total, I brought in 15 players over 6 days which only cost me 12 thousand pounds and my entire wage budget. Also, I persuaded the principal at Oakmeeds Community College to let me use their football team as my youth squad. Burgess Hill FC now felt like a football club.

Matt Wells wasn’t around much, but when he was he was very supportive of me and the new direction the club was taking. He even let me get 2 coaches, James Turner and Marc Wilson. But all this would amount to nothing if we couldn’t turn it into wins.

The first game is against Hastings United, from a league above us. This would be the win we needed, a win for the ages.

Next update will be my first pre season so stay tuned!
Login to Quote

Arch Mon
7 years
Great start - I like your writing style. Good idea to do a distant future story.
Login to Quote

Alfie Phillips
7 years
Great Start, Im not sure id have the staying power for a save like this let alone a story
Login to Quote

Feliks
7 years
@archmon- thanks man, i loved the idea of starting in the future
@alfie phillips- im going to write it out as much as possible to make it interesting for me
Login to Quote 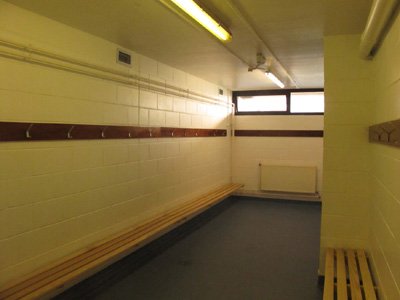 It was after training, and for once I was content with the level of performance. I went and sat in the changerooms and soaked in my surroundings. For the next however long this will be my headquarters, my gate to victory. My new look squad will exit those doors and do Burgess Hill Town proud. Me, Micky, Matt and even Merlin had groomed this squad to its very core. Stars from lower divisions and scraps from higher combined to make a tightly knit team and for once in my life I was ready to go. I was ready for the challenge. And this time I would not come off second best.

My reading was interrupted by my phone. Gingerly, I hopped out of bed and walked over to my cluttered desk. I picked up the phone and swiped at a black screen. But I didn't know that at the time.

"Aah, Feliks. Nice to hear from you again."

"I don't seem to remember you, mate. What's your name?"

"You don't remember me? Ah, pity, Feliks, pity. My name is Horatio Johnson. I was the U18 Technical Director at Manchester United back in the day. I still remember you Feliks, you could have been a star."

My throat tightened. Why would he come back after 9 years?

"I assume from your silence you are quite confused. You see, your name has begun circulating in the manager community. I heard, and was delighted you had been able to bounce back after such a horrible incident."

Don't mention the first 8 years then.

"As a senior member of the Manchester United board, I would like to invite you to come down and have a chat."

"Could you be a little more precise?" As my curiosity grew, my patience dwindled.

"I'll be brunt. Feliks, we would like you to become our U18s Manager. We think you have the youthful approach and know how for the job. If you want the job, see me at Old Trafford at 3 pm tomorrow. Do not be late." The phone beeped.

I tapped numbly at where the end call button should have been. Instead, the screen was still blank. In my amazement, I failed to notice. Manchester United? After all these years, they want me back! How can this be?

I made a mental note to be there at 3 pm tomorrow. It did not matter. No other thought occupied my mind that night.
Login to Quote

No1VillaFan
7 years
awesome update but i would stay!
Login to Quote 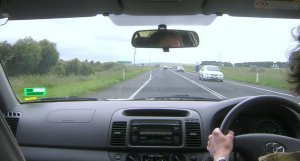 Earlier that month I had caught a taxi all the way down to Sussex, and now I was recreating the journey but back to Manchester. It took me all day in my old Astra but after an excruciating trip I arrived at the front of Old Trafford at 2:56 pm. 4 minutes early. I hopped out of the piece of shit commonly referred to as my car, and gave it a kick for good measure. One gate was conveniently left open. I walked straight through and soaked it in the ground which was almost my weekend home. Football, cricket, didn't matter. I watched every event at Old Trafford. And threw eggs at the City of Manchester Stadium, of course.

I strolled into the stadium, and used my knowledge to locate the boardroom. I opened the door and was shocked to find Kadeem Harris and the entire board of directors sitting at the table. They looked at me in shock. I stuttered, before mumbling,
"I was sent to meet Horatio Johnson?"

The board members, no longer shocked, now just sniggered amongst themselves. Harris just turned to me and smiled.

"Son, Horatio Johnson was laid off almost 5 years ago? How did you get in?"

I was bewildered, flabbergasted even. "The, the gates were open. I assumed-"

This time a board member spoke up. "You assumed you could come in here and steal, thief. We don't tolerate thieves. Call security love."

The secretary taking minutes put down her pen and pad and pulled out her phone.

"But, you don't understand. I'm a football manager, I was told by Mr Johnson I was going to be the Under 18s manager!"

The laughter reverberated around the room. A couple of burly men came behind me, and my car was yet again on the road.
Login to Quote

It's a piece of shit, it is many different cars.

And it wasn't actually Manchester United's fault....
Login to Quote

It's a piece of shit, it is many different cars.


They thought you were a thief, I meant. And, how much do you want for that car? Its different parts will make me a fortune!