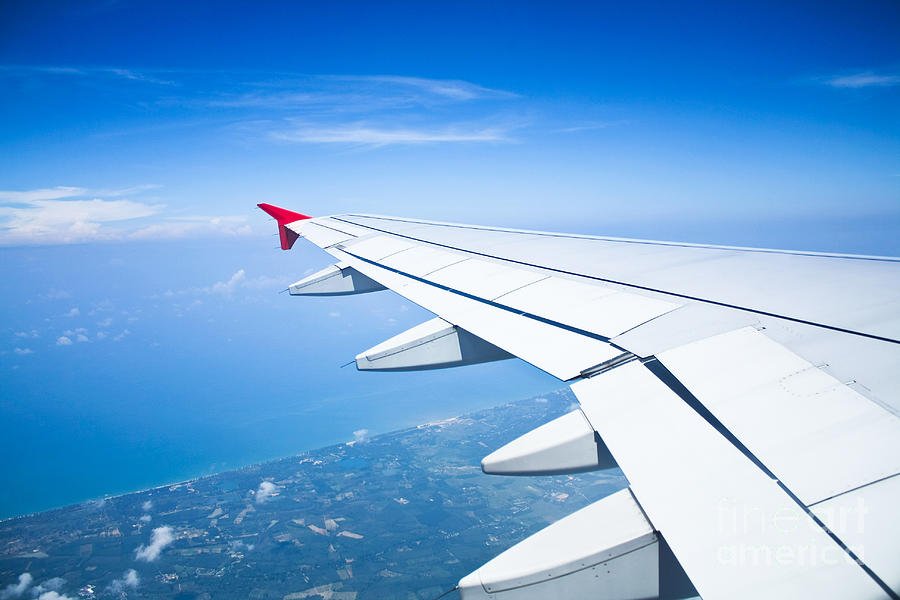 I looked out on the east coast of Australia as we left Sydney, ready for the 18 hour flight back to Heathrow. Sitting in the seat next to me was 'Liam', who I now knew as Johan Johansen. After a couple of disapproving nights with him on my parent's couch, Johan had decided to come with me back to England. As much as he was an absolute prick, he knew football.

"You see, false 9? False 9, poacher. Top, top striker, how you say, partnership." He smiled and put on his Dutch accent.

I smiled back, and looked down at my vintage PlayStation Vita. I was playing FM14, as Liverpool and I was dominating a game against Stoke when Johan leant over and snatched it off me.

"You call this football? I play, I win."


I stood with Johan Johansen and Matty Wells in front of my backroom staff. It felt good to be back at Leyland Park. The players were over at the goalposts having a drink. I was fine with them, but the staff was an entirely different matter.

"Micky, Marc, Jimmy, Dylan, Joseph." I looked each of them in the eye. They were emotionless.

"It has come to my attention that some of you may have been abusing your power." This time I looked squarely at Micky Marsh-Brown.

"Some of you have taken control of my team. MY TEAM!" The staff looked alarmed at my outburst. I turned to Johan and muttered,

Johan walked up to each and every one of them, and sniffed them. Like, literally sniffed him, I nearly laughed out loud. But, back to the serious part. Johan first looked at Dylan Hague, the head physio.

"You call yourself physio? I have asked town, and town, and other town. You are nobody! You not even put Band-Aid on boo boo! Leave!"

A nod of Matt Wells' head sent him on his way.

"You are useless also! You not know Midhat Husic is Swedish! You can't tell me if football is round! Out of my sight, Mr Dog's Breakfast!"

And then there were 3.

Now it was the coaching duo.

"So, so, Marc Wilson and Jimmy Turner. Wilson, you Stoke player? No? No. OK. Leave. And take boyfriend with you."

Jimmy looked like hitting Johan, so Merlin escorted him out. Now there was only 4 of us.

"Now, Micky Marsh-Brown. You managed team in Feliks holiday, yes? You take team for you, yes?"

He stepped up to Micky's face. In a blindingly quick movement, he stepped back and slapped him in the face. Micky fell to the ground, mostly in shock.

"You are nothing! You worth dirt on bottom of my shoe! In my country, you would be stoned! Pole, do honours."

Now it was my turn. I walked up to Micky and handed him his resignation. We were in the middle of the pitch but I couldn't help saying,

"Don't let the door hit you on the arse on the way out, mate!"
Login to Quote

cfcmarkt
7 years
Love the update. BOW DOWN TO JOHAN JOHANSEN.
Login to Quote

The 510 Series
7 years
Part of that recent update took place on my youngest brother's 42nd birthday. Christ!
Login to Quote

Lowelife23
7 years
Hey mate,
wonderful story son far! The LLM games are always much more fun, in my opinion, as there is so much more work to do! Keep up the great work!
1
Login to Quote

Zap
7 years
Great update, I love LLM (even though I am dreadful at it)!
1
Login to Quote

Feliks
7 years
HI GUYS. THIS STORY IS ON HIATUS AS I COMPLETE A SHORT STORY ON THE WORLD CUP, WHICH YOU CAND FIND HERE. http://www.fmscout.com/q-12673-FM13-2014-World-Cup-Sim-All-in-One-Rhythm.html
Login to Quote


Unfortunately, my computer has crashed and I've had to re install Windows. Therefore, all of my saves are gone, and FM13 won't work. So all of my stories are gone. Sorry, guys, and hopefully I can re write some more and get back to story writing in the near future.
Login to Quote