Stam
6 years
The turn of each year marks the beginning of a new FM game in the making. Sports Interactive hold meetings to discuss new features, to decide what will make it into the next version, and to set a time frame of things to be done all the way up to the next major release.

The patch including January's transfer update changes usually acts as the starting point for us fans to get thinking about the next FM. People are sending in their feature requests on social media, through forums and blogs.

A few years back, we have set a trend of creating fan art for the game as a way to give our articles and discussions about the next FM a complimentary visual. That trend carries on this year as well.

Now let's see some fan made pictures for FM15. 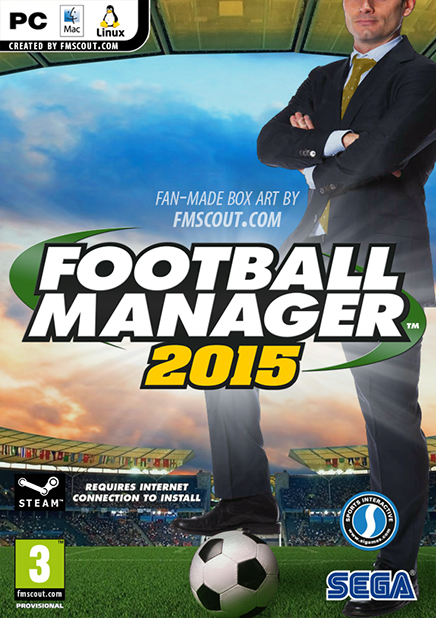 Some more FM 2015 cover art submitted on our Facebook pages:


If you have created your own FM15 fan art, feel free to share it with us here. 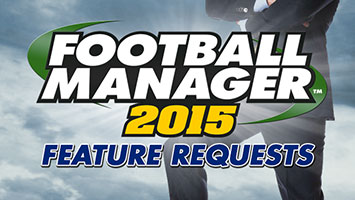 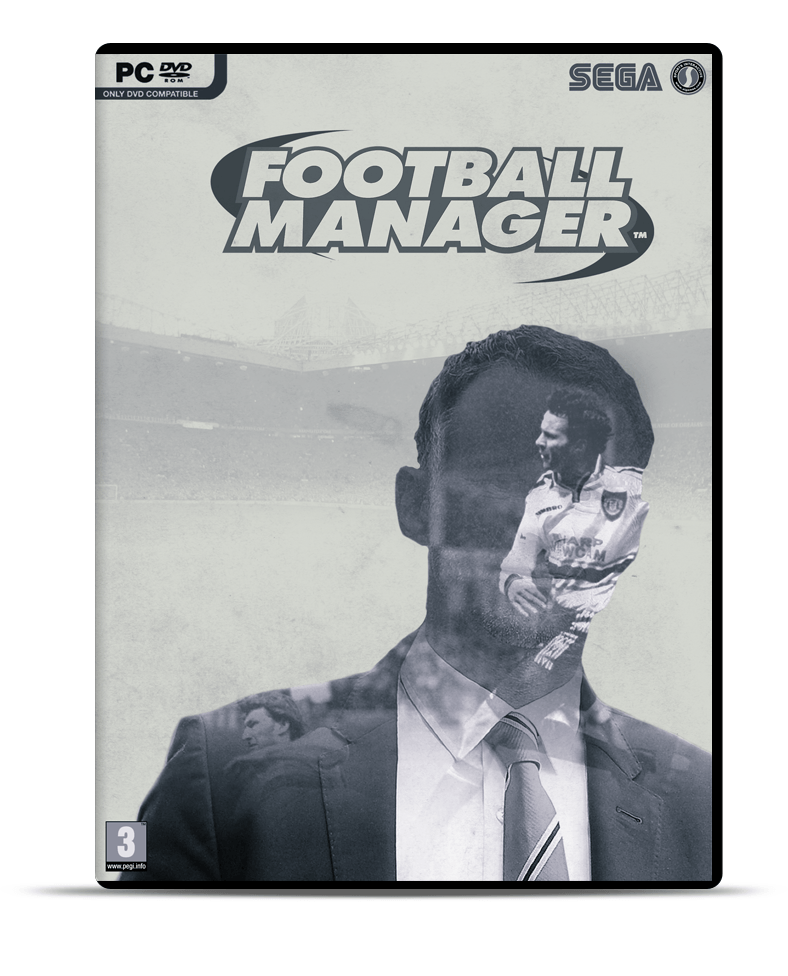 fmyouthdev
6 years
Would never happen but the Jose one looks good!
Login to Quote

Alen123
6 years
People are sending in their feature requests on social media, through forums and blogs.
Login to Quote

You are reading "FM15 Cover and Logo Fan Art".