Zed
7 years
Wow! You're doing really well, I couldn't have done it better

pokarioboy
7 years
Unlucky with the Arsenal game, but otherwise a good enough month! Good job on sustaining first place in the league 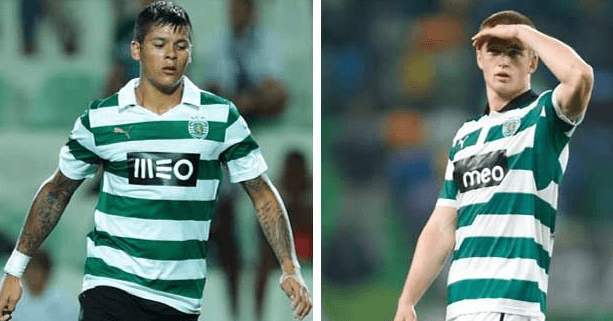 Sporting Lisbon’s centre back pairing Marcos Rojo and Eric Dier have both signed new four-year deals with the club, after an impressive start to the season.

The two central defenders have caught the eye of many clubs across Europe, with Sporting’s offering of new deals an indication that they’re ready to keep their star performers.

Since the beginning of the season, Sporting have conceded just three goals in 12 official games, with all three goals coming from Arsenal in the UEFA Champions’ League.

Both defenders have seen their release clauses removed from their contracts, with Dier’s clause standing at just £4.2 million before signing his new deal.

The England Under-21 international is currently enjoying his longest spell in the infamous green and white, with his performances in the Champions’ League likely to attract interest from bigger clubs.

Rojo’s previous contract contained a heavier release clause of £25.5 million, but the decision to renew may suggest Sporting would request a higher fee for the Argentine in the future due to their 30% ownership of the player.
Login to Quote

pompeyblue
7 years
Two very good players their so great to see them tied down to longer contracts!
Login to Quote 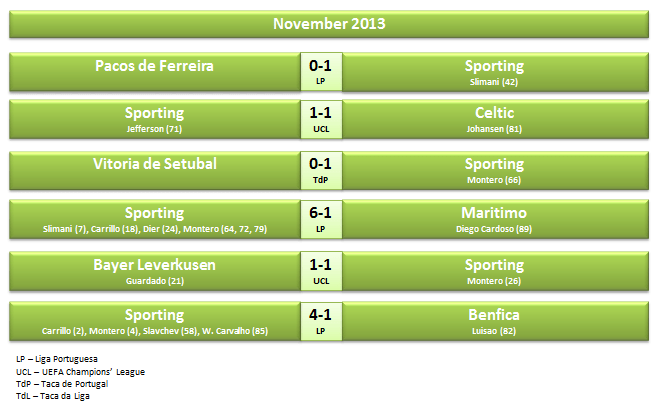 Apologies, the league table may be missing for a while. 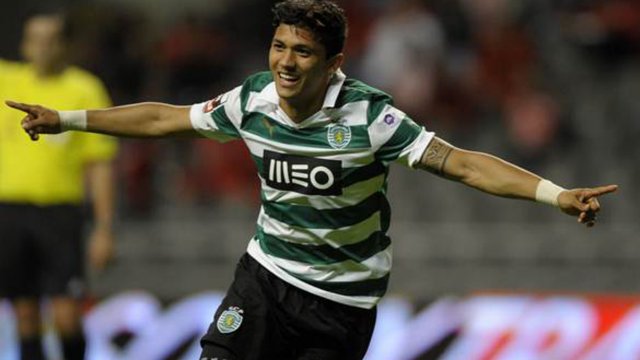 It was a top month from the Colombian, scoring seven times in five appearances. It really boosts our title hopes to have two forwards firing in Montero and Islam Slimani.

We’re one step closer to the Last 16 in the UEFA Champions’ League, needing just a point at home to Celtic to qualify before our clash versus Arsenal. Domestically, we really are ruling things, defeating bitter rivals Benfica 4-1. We’re balling!
Login to Quote

TJ7FFC
7 years
Really nice layout and use of graphics, good luck with the measly point gainst the glasgow minnows celtic
1
Login to Quote

Apologies, the league table may be missing for a while. 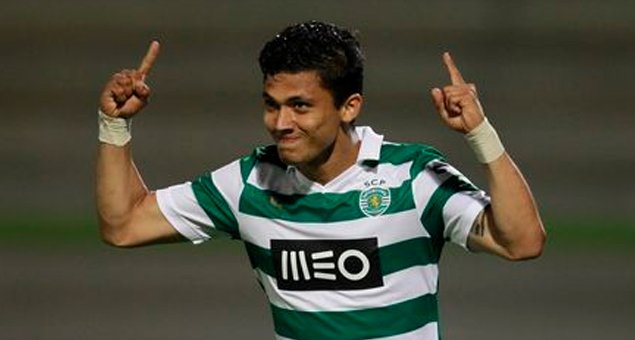 Yet another month in which Montero has starred heavily in our good run of form. He’s really beginning to look a real threat for us, scoring a whole range of goals.

Our unbeaten run in the league continues! We’re looking solid defensively, and the players coming in all look desperate to be part of the starting eleven. We lost to Arsenal, but I’m not too fussed, as we’re through to the next round to face Juventus
Login to Quote

pokarioboy
7 years
Good month, and a great update as always

Slid3Tackle
7 years
Another very good month! Keep it up!
Login to Quote

pompeyblue
7 years
Just as before, I love the update style!
Really good couple of months too

pokarioboy & pompeyblue - Thanks, glad you like it. I'm trying to mix things up and evolve graphically. I have very basic computer skills tbf, so it's a bit of an expermient

You are reading "Sporting: The Indomitus".