Both teams qualifying for the second round in the World Cup, this will be a match to remember. Netherlands undefeated thus far in the World Cup take on Belgium who has had a rough start of only collection five points in the group stages falling second under Japan. Japan takes on U.S.A later on in the day.

Netherlands looking to have the weaker squad compared to Belgium. However, Belgium hasn't put Eden Hazard in there squad in which is a key player to his club (Chelsea) and his national team. Netherlands haven't selected Robin van Persie, who hasn't scored in this World Cup finals yet.

33' - Memhpis Depay skips past Vincent Kompany but is pressurised by Thomas Vermaelen, forced to pass to captain - Kevin Strootman, a quick flick on to Memphis Depay. He has to bury this. GOAL! Belgium defenders claiming for offside but it's been given.

102' - Penalties is always a nervous time for any team. Youri Tielemans stepped up to take the spot kick, and completely buries it in the bottom corner. Douglas began his run up and missiles it into the top corner. Substitute Steven Defour rolls up his socks and prepared to take his penalty. He hits it but Tim Krul saves it! Holland win the shootout!

Belgium had more chances however didn't do very much with them, mostly them whistling wide or blazing over the top. Netherlands had more on target however, it was the penalties which had to decipher the winner. Overall, Belgium had 9 shots and Netherlands had 7. 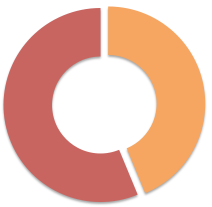 As expected from what we have seen this competition. The Netherlands completely dominated the possession. They didn't much with it, not enough to skip past the dreadful and nerve-racking penalty shootout. Which is mainly dictated on luck. Nonetheless, Netherlands had 59% of the ball while Belgium has 41% of the ball. 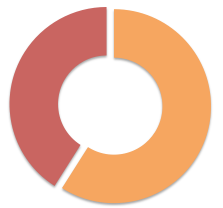 Zed
7 years
Pff that must've been real tense to watch

Especially because Holland aren't the greatest at penalties (Seedorf

The new Netherlands has intrigued a lot of viewers watching at home with there new playing styles. Instead of being very fluid and attacking, Basham's new squad is defensive and very tight at the back. He's obviously thinks that they are weak at the back. Austria's fairytale could continue today and could qualify for the Semi Finals against Germany.

The match was tight, this was expected from Netherland's today. They are not a team to be running out and looking to score all the time, they pick there moves and execute them effectively. Austria was pushing forward a lot and causing stress to the defence due to the tight marking that Basham insists on. Austria had a great effort today and they should not be disappointed with the result.

81' - Robin van Persie is holding the ball while the inside forwards of Memphis Depay and Bob Schepers cut in to the space in the channels of the defence. He sweeps it past Andreas Spitzer and makes a thrilling pass to Memphis Depay. Memphis Depay has a spectacular effort at goal in the six-yard-box. GOAL!

Netherlands took the game to Austria a bit more then we have seen previous attacking wise. This could be that they feel they're a weaker team, or just the simple fact of just wanting to surprise the opponent. Netherlands had a total of 14 shots while Austria had 5. 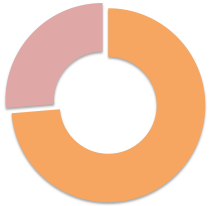 Netherlands took control of the possession completely. They had the most amount of they've had this competition. Austria had very little time on the ball. Netherlands had a very impressive 72% possession while Austria had a 28% of the ball. 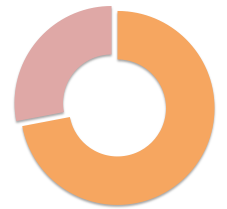 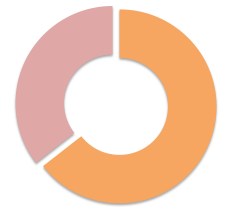 Coxy
7 years
How on earth have Uzbekistan got into the WC?! The biggest match of the campaign for Netherlands this far. The toughest opponent - Germany who won the World Cup last time will be looking to defeat Netherlands and retain there title. In attendance of 45,105 have come to watch this game at the Kazan Arena in Kazan.

Germany's youthful side had cost them the final today. Playing a much young and inexperienced side has allowed Netherlands to hammer them 2-0 and walk into the final of the World Cup against England or Croatia.

16' - Corner for Holland. The Dutch have been on the attack so far in this match. They could pick up there first goal here. Kevin Strootman whips it into the six yard box and Douglas makes connection. GOAL!

79' - Substitution for Holland, Memphis Depay comes on for Ola John. Kevin Strootman whips in the corner towards the far post, Memphis Depay is there. He taps it in with his left foot! GOOOOAALLLL! SET PIECES HAVE TRIUMPHED AGAINST GERMANY!

The game was even and low on shots, mainly because both of the teams could be quite nervous and cautious just in case on leaving gaps in the defence. Overall, the shots are that Netherlands had an average of 9. While Germany had only 1 less of 8. 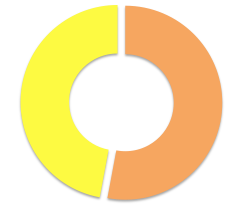 Possession as usual on Netherlands's side as they contained the possession in mostly there own half and manoeuvred it at a low tempo towards Germany's goal. Germany weirdly, attempted to play on the counter attack towards the second half, which is odd to do when you're losing. Netherlands had 55% of the possession while Germany had 45% of possession. 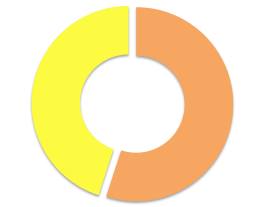 Pass completion was dead in the middle nearly. Both teams showing the passing qualities in making chances and containing the ball. The pass completion for Netherlands was a solid 81% and Germany's was 80%. 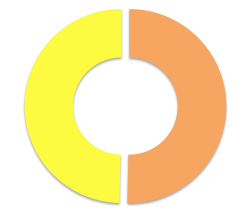 http://static.dezeen.com/uploads/2014/02/Fisht-Olympic-Stadium-by-Populous-for-Sochi-2014-winter-games_dezeen_1.jpg
The World Cup final will be at Fisht Stadium, Sochi.

The final of the World Cup. There is no greater football spectacle than the World Cup final. Two teams that were not predicted to make it past the Quarter Finals, face each other on the pitch today. This could be Louis Basham's last match managing a football side, and he could do it by winning the most prestigious prize in the business.

Germany's youthful side had cost them the final today. Playing a much young and inexperienced side has allowed Netherlands to hammer them 2-0 and walk into the final of the World Cup against England or Croatia.

3' - The ball has mainly been contested in the middle of the pitch this far. Memphis Depay intercepts the ball, looks up and makes a killer through ball towards Luuk de Jong. Luuk de Jong is one-on-one with the keeper, he smashes it, the keeper gets a hand to it.. GOAAAL!!!!!

The game was quite dominated in a lot of ways. Netherlands having the majority of the shots at goal and looked a lot more dangerous. Croatia had a low 7 shots against Netherlands while the winning-side Netherlands had a triumphant 16. 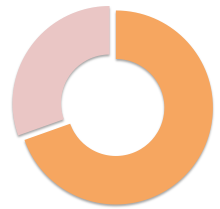 Croatia looked quite poor and powerless to stop Netherlands from winning this game, Netherlands were very productive with the ball and made chances with it. Croatia had a low 40% of the ball possession meanwhile Netherlands had a creditable 60%. 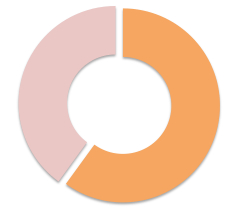 The pass completion was what is expected. Netherlands has been very consistent this World Cup with an a final, and astonishing 86% pass completion rate. Unfortunately, Croatia could have been nervous and only succeeded 70% of the passes. 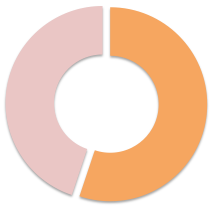