AlexTHFC
8 years
This is looking really good so far, for your first story. Keep it up, I'll be following!

Jer
8 years
Great story. Rotariu is a great talent, along with Iancu. If you have a meagre 1-2m to spend in a pretty good player and have the Romanian league loaded, look up Constantin Bodescu. 17 finishing, I think. Good luck!
Login to Quote

@Pauker - Thanks for the tip. Excited to develop them both!
Login to Quote 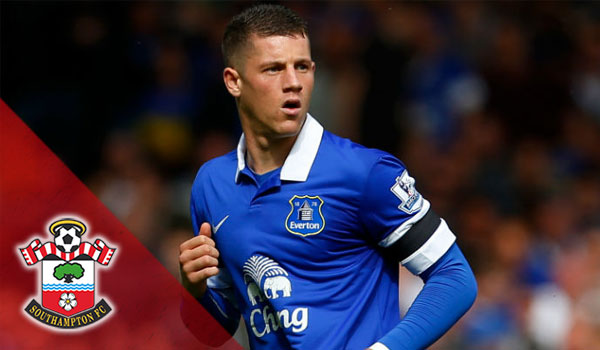 After days of speculation, Southampton has announced the signing of 20 year old English midfielder Ross Barkley from Everton for a club record £23m.

“I’m of the opinion that Ross is the brightest prospect in English football,” said Porter of his new signing.

“He is a special player. He has power, pace, and technical ability. He has elements to his game that you rarely find in a player. He would look at home in any league in the world. I’m thrilled to be able to develop that talent moving forward.”

The terms of his contract have not been released, but it is rumored that Barkley has signed a 5 year deal with the Saints.

Everton manager Roberto Martinez is said to be furious with the sale and has declined comment on the transfer.
Login to Quote 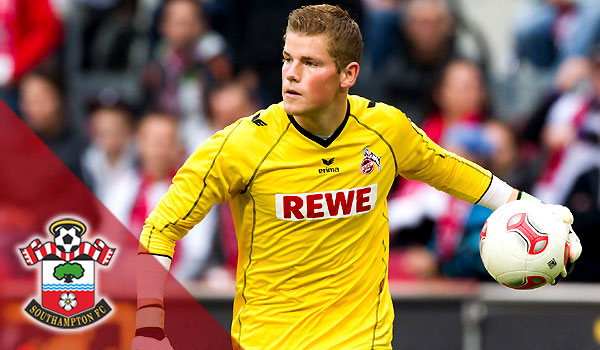 Southampton have bolstered their goalkeeping ranks by adding German youth international Timo Horn for £3.8m. The 21 year old joins the club from Koln on a 4 year deal.

“Timo is one of the brightest, most promising young keepers in all of Germany,” said manager Caleb Porter of his new net minder.

“I think for the amount we paid we have pulled off a real coup. He has real quality and the sky is the limit in terms of what he can achieve here. Paired with Arthur Boruc, we now have two Premiere League quality goalkeepers at our disposal, which is very exciting.”

Following Horn’s arrival, the club announced that young goalkeeper Paolo Gazzaniga has joined La Liga side Numancia on loan for the season.

"Paolo is going out to get some games and continue his development," said Porter on the season-long switch.
Login to Quote

Joe
8 years
This story has been brilliant so far, very in-depth and written very well in terms of style. Good luck mate!
1
Login to Quote

newjetplanes
8 years
@joethequin Thanks mate. I am trying to be detailed and fly though the signings (not so easy!) so I can do my pre-season report and get to the matches already. Got some cool graphics ready for once that all hits. Thanks for following along!
Login to Quote 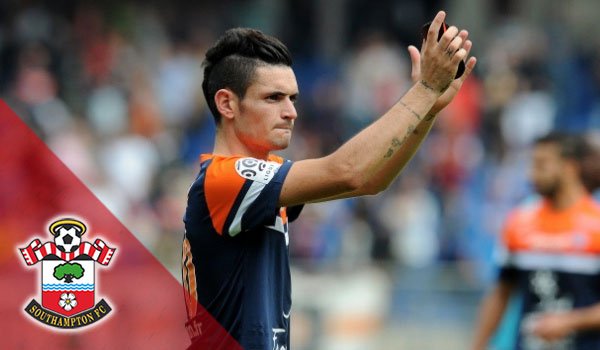 24 year old French international Remy Cabella is the latest player to join Caleb Porter’s Southampton revolution. The tricky midfielder has signed a 4 year contract after Southampton reached an agreement with Montpellier for what is believed to be a fee in the range of £10.5m.

Cabella enjoyed a breakout year in 2013 at Montpellier, scoring 6 goals and providing 11 assists in 33 appearance for the Ligue 1 club.

He is expected to play out wide left in Porter’s preferred 4-3-3 system, but is capable of operating in any number of the advanced attacking positions.

“Remy was one of the first players I targeted when I arrived,” said Porter.

“His pace and trickery out wide will give us a real threat down either flank. He’s capable of cutting inside and making fullbacks’ lives a living hell for 90 minutes.”

When asked if his spending spree would continue, Porter was direct with the media.

“You should expect to see two or three more bodies come in before we kick off our pre-season. We are still comfortably under our budget."

"I’m thrilled with the talent we have brought in so far and excited for the players we are negotiating with to be announced shortly.”
Login to Quote

squirmy420
8 years
Cabella should have a great time with the Saints. Doing a great job replacing that lost talent.
1
Login to Quote

Zed
8 years
For a first story, this is top notch! Great detail and writing so far. I'm excited to see how you'll do in your first season! Good luck!
1
Login to Quote

newjetplanes
8 years
@squirmy420, @Griffo, @Zed - Thanks mates! Just a few more signings and then it's game time. Psyched to keep this story rolling.
Login to Quote

Joe
8 years
Really rate Cabella, so should be a good signing for you!
Login to Quote

Josh_MU
8 years
What an amazing start to what is surprisingly your first story! Very nice graphics on show with some really well written updates!
1
Login to Quote

You are reading "A Yank Abroad: Keeping the Saints Marching (Southampton FC)".