ImDonkey
6 years
I am in 16 please
Login to Quote

edu1878
6 years
I'll take one of the leftover teams.
Login to Quote

You can release any player from your squad for free for any reason. Bare in mind that you may not get the foreign or lower league players you have bid for originally, so you might be left with a problem at the end of the window if you decide to do this.

This is where you can sign 3 foreign players (from La Liga, Bundesliga, etc.) and 2 lower league players (from Championship, League 1, etc.) going by the bidding rules on the first page. I will check each and every bid to see if they fit the rules, so make sure that you do that properly. I will also check that they fit in with your budget, and if they don't, your cheapest signings will be removed until they do.

This is where you can do transfers between other chairmen in the game. You may post in this thread what players are for sale, or you can just join this chat room and talk to the other chairmen here to do transfers. This is because the chat has its limits and it's unlikely that every online chairman can get onto it unless it's early morning.

You can sign one player from any foreign league on loan for a small fee with the rules on the first post. This player joins your club for the year before returning to their parent club. You can extend the loan for a fee of £5m at the end of the season each year.

You can sign any player for free in this window, but if two people go for the same player, I will ask you to make a bid of at least £50k. Then there may be an auction depending on if the two bids are the same.
Login to Quote

Xander
6 years
I AM IN!
Login to Quote 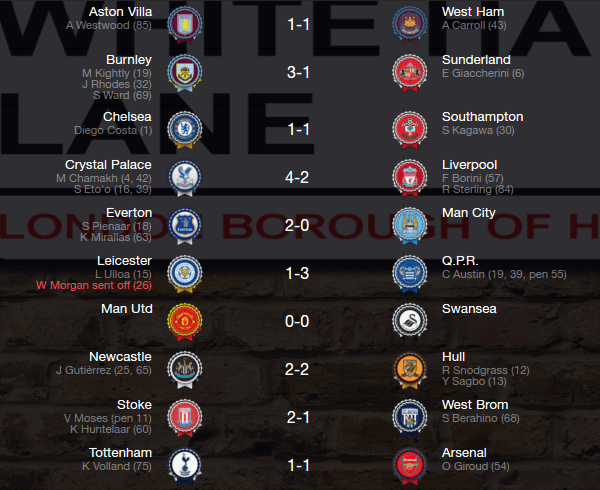 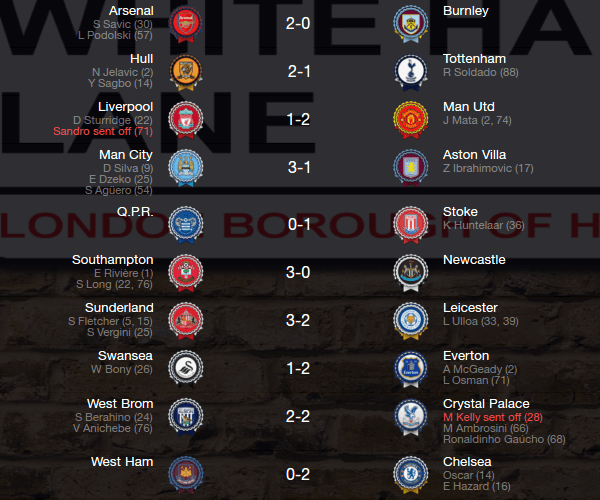 Capital One Cup 2nd Round