Icarus
7 years
Reminds me of my first season with Inter, came in first with 104 points lol. Mate from here on out the game gets so much easier, you'll get so much money from CL rounds, titles etc that you'll sign pretty much every amazing wonderkid in game and dominate for the next 10 years; if you play your cards right

Good luck with the next season and happy transfer signings!

Jamesg237
7 years
A truly dominating season; congrats on that one and long may the success at AC Milan continue. What are the aims for next season? Any hints as to who you may sign if anyone?
Login to Quote

Toon
7 years
Great to see Milan where they belong.
Login to Quote

Inquisition
7 years
Amazing start Or! nice to see you back making stories too 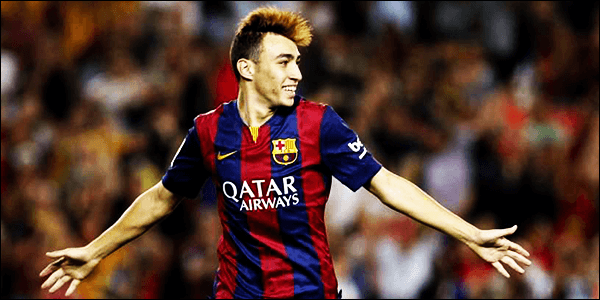 A.C. Milan had an amazing season last year, no doubt about it. But as all good thing, if you don't work in order to retain this, all of those strengths will go to waist.
That's exactly why the Italian club and the Israeli manager Or Dabool has decided to spend all of the £90M budget he got for last season's quality.

Dabool started up by signing permanently his young midfielder, Andre Poli who was co-owned with Sampdoria for £5M. The player is one of Milan's great hopes for the future. 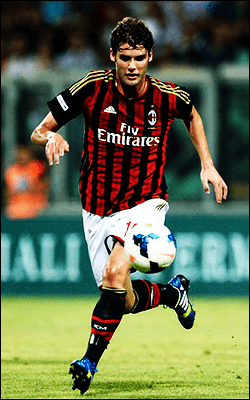 After that, Dabool has decided to sign up 2 of last season loaned-in players. Pablo Armero (£2.4M/Udinese) and Joel Campbell (£12M/Arsenal) are now officially a Rosseneri after playing so well last season. Next up, Dabool wanted to add some strength to the midfield area by introducing both Sergi Roberto and Johannes Geis. Roberto was unsettled at Barcelona, and signed for £2.6M. As for Geis, the hard working defensive midfield left Mainz for £5.75M. 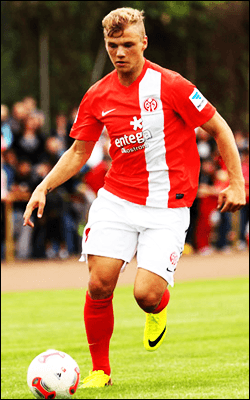 After the scenario with Diego Lopez last season, Dabool has decided that he needs another strong goalkeeper in his squad to back up Lopez. That is the exact reason why Swiss goalkeeper, Roman Bürki, has joined the Italians from Freiburg (£9M) 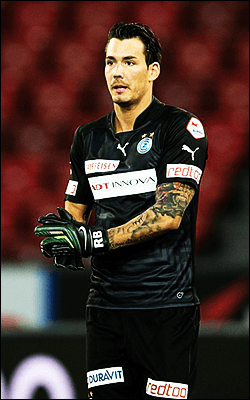 With the money left in the bank, Dabool has decided he wants to bring two star players for the UEFA Champions League. The players are Manchester City's Matija Nastasić (£30.5M) and Barcelona's Munir El Haddadi (£27M).
Nastasić is a strong, confident young defender who can really work up with Alex and Rami at the back, and Munir is a 19 years old kid that wants to show the world that he can be the best. 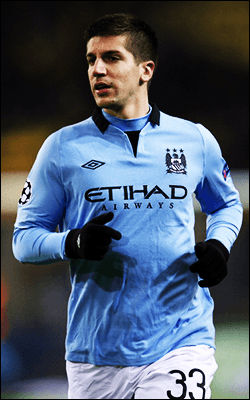 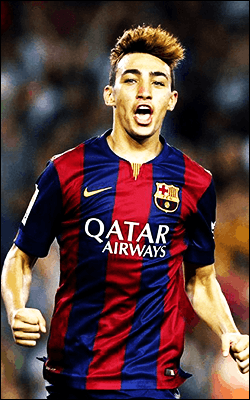 The players who left the club were all the loaned in except for Fernando Torres who has another season with Milan. Also, Alessandro Matri, Michael Essien, Didac Vila, Valter Birsa and Robinho has all left the team.

With this new set of players, will Milan's success continue?
Login to Quote

InvertedWingbacks
7 years
some great signings there: Munir is a big talent!
Login to Quote

sadak
7 years
I have my own Milan story, but yours is so much more fabulous. Amazing, nice to see Milan back where it belongs. Really good transfers as well.
Login to Quote

Jamesg237
7 years
An interesting revamp of the squad. Lets hope the new players turn out well for you in the upcoming season.
Login to Quote

After their immense transfer window, Italian club A.C. Milan are now finally ready to start their new season with their new ambitions.

Milan played only two friendlies, against Wolfsburg and Juventus and lost 2-1 in both games. The games were handled by Dabool's assistant manager, Mauro Tassotti.

Then, Milan has face their first official game - the Italian Super Cup against Roma. The Rossoneri has managed to edge the game and win the title thanks to a goal scored by Stephan El Shaarawy.

In the Champions League, Milan has face Dinamo and Ajax, and won in those two games with the result of 2-1 to put themselves at the top of the group. The real test will come though against Manchester United. 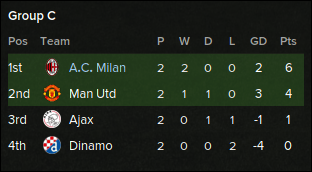 At the Serie A, Milan has started really well and won all of their games, except a 2-2 draw with Atalanta. 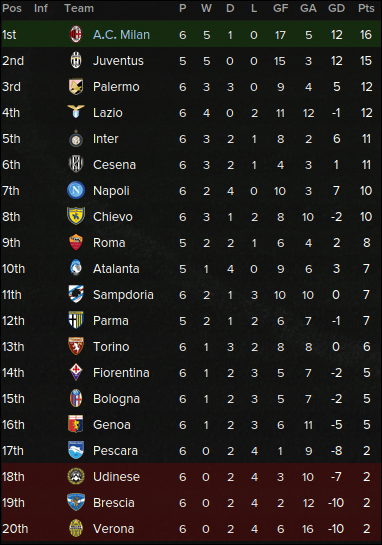 There is no doubt that Milan's real hero so far this season is their new wonderkid - Munir El Haddadi. Munir has joined the Italians from Barcelona, and so far leading the Serie A goalscoring charts with 7 goals! He also has 2 goals in the Champions League after scoring a brace against Dinamo.
As he just turned 20 years old, is it possible that Barcelona gave up their next Leo Messi for £27M?
Login to Quote

You are looking good now
Login to Quote Italian champions A.C. Milan are already at the middle of their season, dealing with the UEFA Champions League, the Serie A, and the Italian Cup. But besides these competitions, Milan's manager Or Dabool have some other problems he needs to solve within the squad.

31 years old Ghana international Sulley Muntari has announced his intentions to leave at the end of this season on a free transfer. Muntari is a very experienced defensive midfielder who played at big clubs such as Udinese, Portsmouth, Inter and Sunderland.

Dabool has gathered his scouting team and ordered them to mark out their suggestions for a new defensive midfielder for the team.
Massimo Radicchi, one of Milan's scouts, has suggested 22 years old Argentinean Matías Kranevitter as one of the players capable of replacing Muntari. He even scouted him and wrote a comparison report between the two players.
Will Matías Kranevitter switch to Italy? or will Milan sign another defensive midfielder? 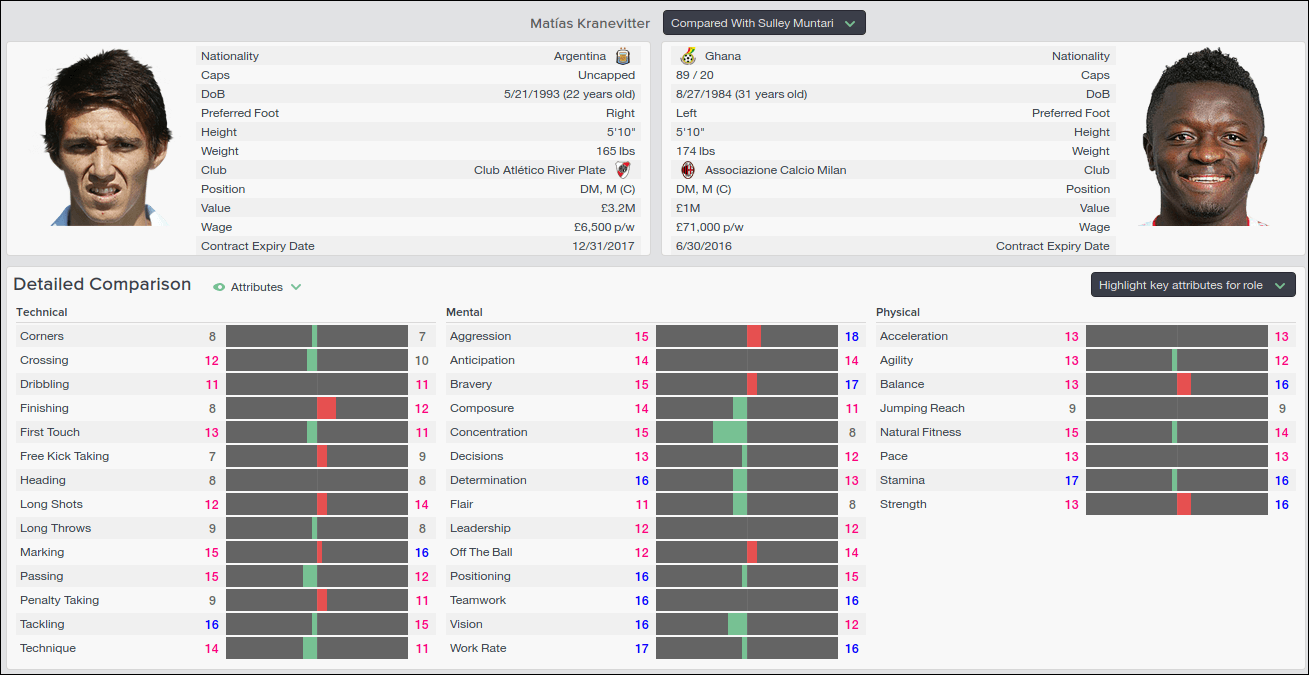 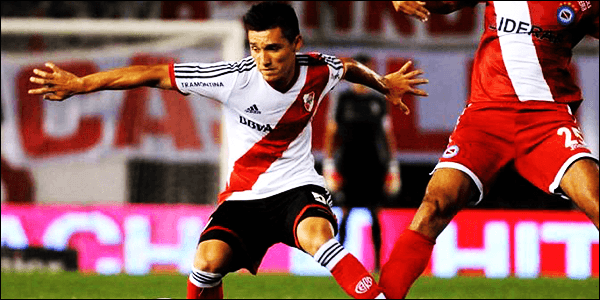 Will he be the man to replace Muntari? Matías Kranevitter.

NVDTahir
7 years
Excellent story, following for sure
Login to Quote 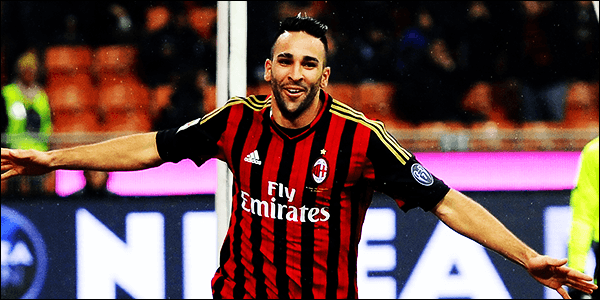 Italian giants A.C. Milan have played throughout October-November, trying to keep up the same kind of form.

At the Serie A, Il Rosseneri had an amazing two months. Managing to win all of their league games including some tough ones against ACF Fiorentina, SSC Napoli and Lazio.
The Milan players are really proving themselves at the stats table, with Munir and Joel Campbell fighting the Top Goalscorer table, while Keisuke Honda and Giacomo Bonaventura are climbing the Most Assists table.

After this run of form, A.C. Milan are still holding the 1st place, while Juventus are waiting for them to slip up. 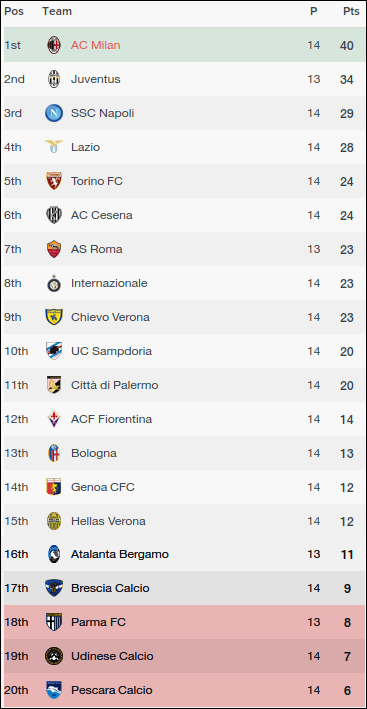 At the Champions League, Milan has finished 1st at Group C, after winning all of their matches against one defeat to Manchester United (who finished 2nd).
Milan has also won 3-0 against United at the San Siro with no other than Adil Rami scoring 2 goals for the win! 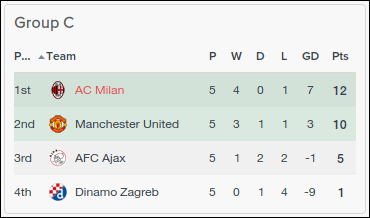 With this kind of form it looks like Milan may really have something to win at the Champions League... or not?
Login to Quote