stupeas
8 years
Preseason Round Up & Transfers

Jamesg237
8 years
Could Heskey be the one to fire you to glory? I doubt it but it is a nice thought! Good luck for the upcoming season.
1
Login to Quote

lross
8 years
Hopefully you can be true to Crewe and bring through some of their youngsters!! like this story and will be following !! 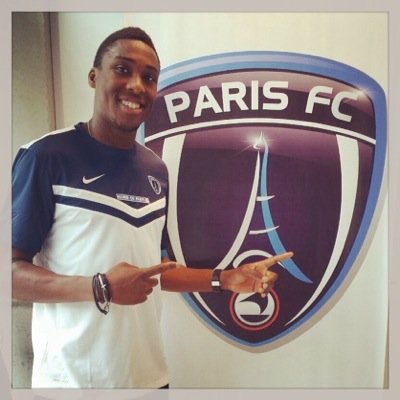 stupeas
8 years
lross Thats the plan,outside of loans & the marquee signing here & there i hope to mainly bring up players through the academy

stupeas
8 years
sorry all but i think i'm pulling this story, another challenge has caught my eye & i feel i could go a lot farther with it in the longterm
Login to Quote