AlexSonwild
8 years
Nice challenge, will be intersting to see which players ask to leave and which ones are loyal to the club.

FM-LD
8 years
AlexSonwild:Thank you! We shall see what happens...
Login to Quote

dd10
8 years
Great start so far and it looks very well written. Excellent storyline as well, will be following! Just want to throw in a real life quote from Sergio Aguero...

FM-LD
8 years
dd10: Thanks, I am aware of that quote but what might happen may make him turn back on his words. Not to reveal too much!
1
Login to Quote 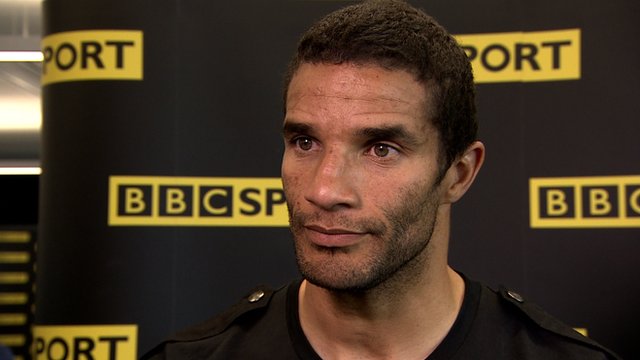 Tallery
8 years
Interesting choice mate. Heard so much good stuff about the last version, seriously, the other mods have been ecstatic :P, I wish you luck

FM-LD
8 years
Tallery:Thank you! Glad you are enjoying...
Login to Quote