Hello and welcome to my new story Next Goal Wins. This is not be in typical story format this will just be me posting about my own career save in which I try to win many trophies and become the greatest manager of all time.

I will update this every half season (August- December/January - May). This is due to my lack of time to write a 'full story'. However I promise this will be a immersive story like always.

This is not an unemployment save this is my own save what I had planned for FM15. I miss writing so I just wanted to produce something that I will enjoy and not something I don't want to do.

I will be starting in Portugal managing FC Porto, a club that I like. If you take the hint I may be following a Mourinho type career in FM.

X4 Manager Of The Month
1 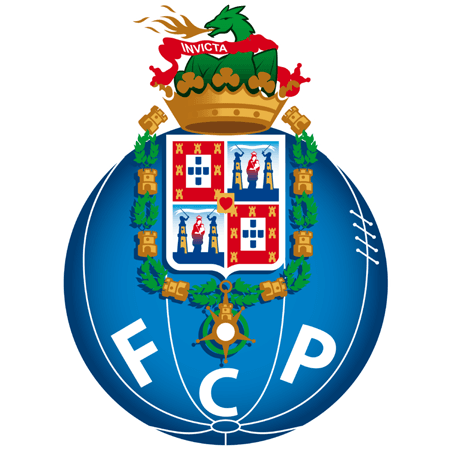 Futebol Clube do Porto is a Portuguese sports club based in Porto. It is mostly known for its professional football team, which plays in the Primeira Liga, the top tier of the Portuguese football league system.

Founded on 28 September 1893, it is one of the "Big Three" (Portuguese: Três Grandes) teams in Portugal, together with Lisbon-based rivals Benfica and Sporting CP, who have never been relegated from the Primeira Liga since its establishment in 1933. The team is nicknamed Dragões (Dragons), for the mythological creature standing atop the club's crest, or Azuis e brancos (Blue and white), for the kit colours; their supporters are called Portistas. Since 2003, Porto have played its home games at the Estádio do Dragão, which replaced the previous 52-year-old ground, the Estádio das Antas.

Porto is the most successful Portuguese club in terms of overall titles, having won a total of 74 official titles. Domestically, Porto has won 27 Primeira Liga titles, five of which in consecutive seasons (between 1994–95 and 1998–99), a record in Portuguese football. Other national honours achieved by the club include the Taça de Portugal (16 times), the defunct Campeonato de Portugal (a record four times, along with Sporting CP) and the Supertaça Cândido de Oliveira (a record 20 times). Porto became the second team in Portuguese league history, after Benfica, to complete two 30-game seasons without defeats, namely in the 2010–11 and 2012–13 seasons. In the former, Porto achieved the largest difference of points ever between champion and runner-up on its way to a second quadruple. 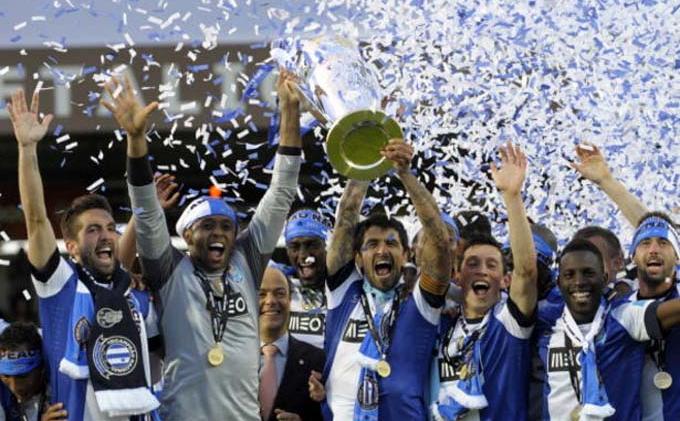 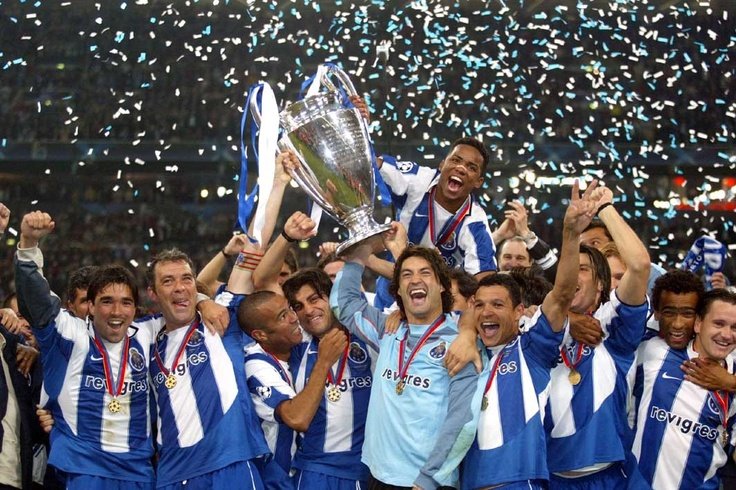 
During my time at Porto I want to get my career off to a good start and to do that I believe that I must dominate domestically before thinking of leaving the club. I only plan to spend a maximum of three years here so while I am in Portugal I will be aiming to.

mitchcope
8 years
Unbeaten by benfica and sporting for 3 years is a big ask. Can't wait to read this one.best of luck
1
Login to Quote


Cheers, I hope I can do it 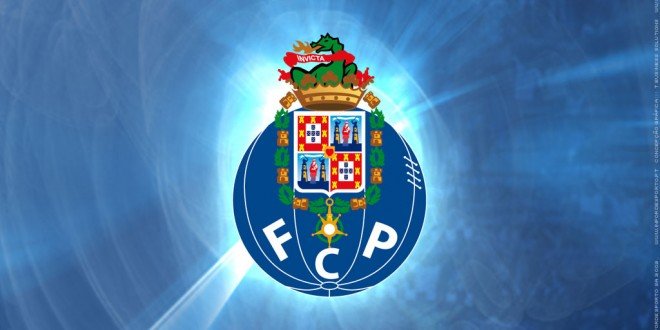 The first half of the season has flown by and the team has made a great start to the league and the cup. I have been very impressed with the performances of some of the players especially Jackson Martinez who has been a stadout performer from game 1.

During the transfer window we had a lot of decisions to make in a short space of time. I decided firstly to sell Diego Reyes and Rolando. I believe that both of these players did not have a feuture at the club. Rolando was also on a very high wage and it was costing the club a lot of money.

Unfortunatly a very good offer came in for Alex Sandro from Napoli. The £11M offer was too good to refuse and the club will make a healty £5M profit from the player.

I did not decide to bring anyone in permanetly as I could not make a decision on any of these players. Sergi Samper and Bruma came in to bolster the numbers in the middle of the park and out wide.

We also needed cover in both full back positions so I brought in Gino Peruzzi and Ismaily too to help with that.

I believe that these players will be good enough for the season but I still have concerns about the centeral midfield role. I feel that Moutinho has not been replaced since he left so I am looking to strengthen that in the near future.

In the league we have made a unbeaten start which is great for use however the 3 draws are very dissapointing as we could have maximum points and basically have the title wrapped up.

We have had some good wins agasint Benfica, Sporting and Braga which I believe put us in poll position for the title.

I have been very impressed with the team so far expecially Jackson Martinez and Cristian Tello who have really stepped up and deliverd this season.

We sit very comfortably at the top of the league with a very big points gap between us and Benfica. I believe now that if we keep it up we will be champions come May. If we get results agasint Benfica and Sporting again then I believe we will win the league.

We got through to the Champions League group stage with a win in Turkey in the qualifiers. We were then handed a tough group containing Liverpool, Cska Moskow and Monaco. We only managed to gain 7 points in total and that meant that we crashed out of the Champions League.

However we finished 3rd so we qualified for the Uefa Europa League where we will play Everton in the next round.

As you can see Livepool and CSKA went through while Monaco were dumoped out of Europe alltogether.

We have done very well in the Cup this year and with Benfica and Sporting being knocked out already I believe we should be able to win the cup. We also have the league cup to look forward too next year which I will also look to win.
Login to Quote

You are reading "Next Goal Wins".