Jer
7 years
Hard work pays off, Glenn! A deserved nomination and perhaps you can win it!
Login to Quote

Glenn T
7 years
Thank you for all the nice comments, really appreciate them. Being a runner-up for Story of the Month for January was awesome as well.

My computer isn't fixed yet, but since I have a backup laptop and the save in possession, I've decided to keep updating as much as I possibly can

Liverpool had one of their most magical seasons yet, and the members of the squad no doubt played a huge part in that. Raheem Sterling, Jordan Henderson, Daniel Sturridge, Philippe Coutinho, Steven Gerrard, and many more excelled, while also exciting plenty of fans. 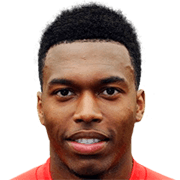 Sturridge banged in a total of 28 goals from 48 appearances, 20 of those coming in the Premier League. 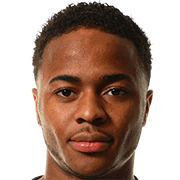 Sterling takes home the award with his 18 assists, on the back of a remarkable season where he also scored 16 goals, not a bad tally for a winger. 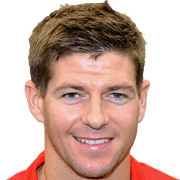 Gerrard has demonstrated quality and class, with his performances being a big factor in the team's title win, duly winning the Fans' Player of the Year. 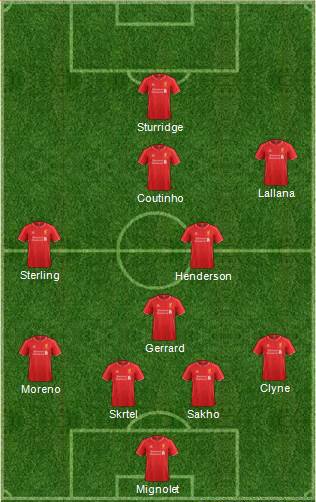 Jer
7 years
After reading what all these players accomplished, they have fully deserved their recognition.
1
Login to Quote 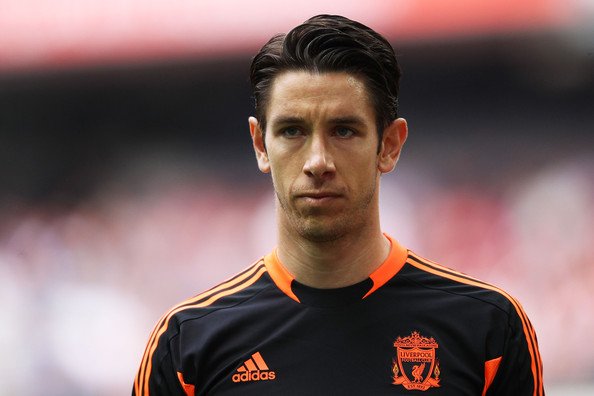 Liverpool have confirmed that second-choice goalkeeper Brad Jones has signed a pre-contract deal with New York City FC. He will leave for America following the expiry of his Liverpool contract in a few weeks.

Jones joined Liverpool in 2010 but has played a bit-part role since his arrival, having first been backup to Pepe Reina and now Simon Mignolet. As a result, his five-year stay at Anfield has only yielded a total of 12 appearances.

The 33-year-old impressed when he was called upon by manager Brendan Rodgers, due to an untimely injury picked up by Mignolet at the start of the 2014/15 season. However, he has barely been used since, and has not made a single appearance for Liverpool in 2015 with Mignolet in fine form. 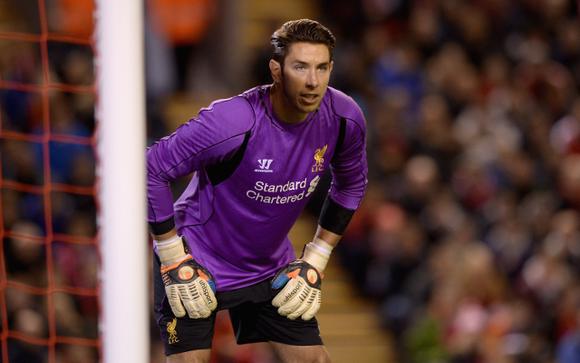 Jones impressed when called upon, but Liverpool have chosen not to offer the goalkeeper a new deal


The former Middlesbrough goalie has stated before that his intention was to remain at Liverpool, but seemingly did not do enough to convince Rodgers that he deserved a new contract.

Instead, Jones will seek a new challenge in the United States with New York City. The Major League Soccer side was founded just barely 2 years ago and boasts the likes of David Villa and Frank Lampard within it's ranks.

"I'm really excited about the chance to play with New York City," Jones told American media. "The Major League Soccer is a league I've always thought would be interesting to play in, and I'm grateful that I've been presented with this chance.

"They're a fairly new club but I'm getting very good vibes and I think I'm going to have a brilliant time here."

Meanwhile, Jones' departure leaves Liverpool with only one senior goalkeeper left in the squad, and it is highly likely that a replacement will be brought into the club to challenge Golden Glove winner Mignolet.
Login to Quote 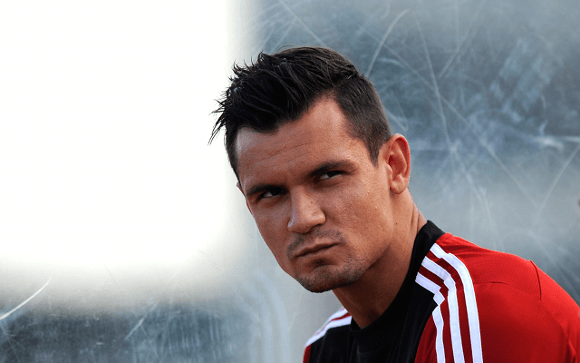 Liverpool have chosen to conduct their transfer business early, with already five players confirmed to be out of the club before the beginning of pre-season.

First on the list is Anfield misfit Dejan Lovren, who will join Serie A side Juventus for a fee of reportedly £15 million. Despite joining Liverpool just 11 months ago, Lovren has failed to hold down a place in the first-team, as well as falling out with manager Brendan Rodgers. As a result, both parties were keen to move on with the transfer, and it was completed relatively quickly without issue.

In his time at Liverpool, Lovren only made 18 appearances in all competitions, 10 coming in the Premier League, and will continue his career in Italy with Juve after a rather unforgettable time in Merseyside. 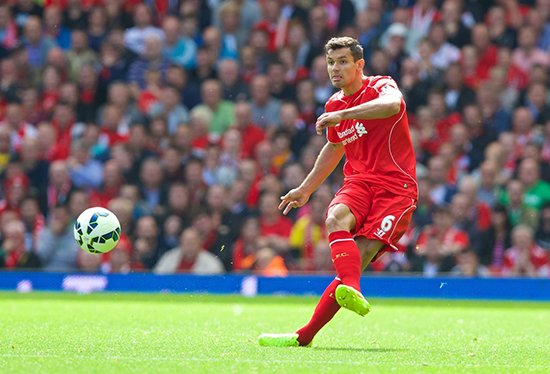 Lovren failed to make much of an impact at Liverpool


Experienced front man Rickie Lambert follows Lovren out the door, leaving to join Stoke City for a fee of £1 million, the Potters being in desperate need of a striker following the departure of Peter Crouch.

Lambert, like Lovren, joined Liverpool just last summer, but has seen himself pushed back to third-choice striker after Daniel Sturridge and Mario Balotelli. Struggling with frequent injury problems did not help him either, and the 33-year-old managed to score only 1 goal in 5 Premier League appearances. However, his record in all competitions is far more impressive, with 6 goals from 11 appearances.

In November last year, Lambert bagged a hat trick against Steaua in the Champions League, in a brilliant performance that is perhaps the highlight of his short-lived Liverpool career.

He will continue to ply his trade in England and the Premier League, but this time at the Britannia Stadium. 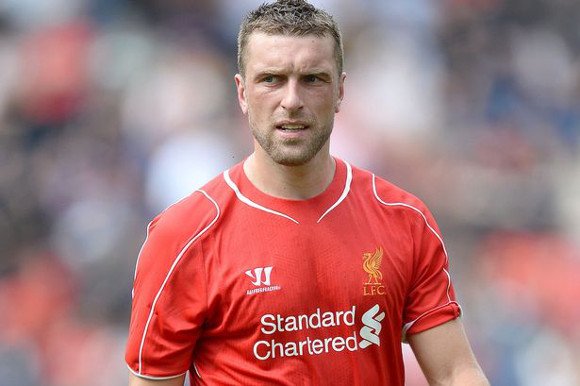 Lambert was a good player on his day, but could not dislodge Sturridge nor Balotelli


The last name, for now at least, is Jose Enrique, who has been completely edged out of the team by Alberto Moreno. The Spaniard links up with Aston Villa for £3 million, after a fairly underwhelming season for Liverpool where he only made 6 appearances.

Arriving at the club from Newcastle in 2011, Enrique was Liverpool's first-choice at left-back but that has changed in recent years. 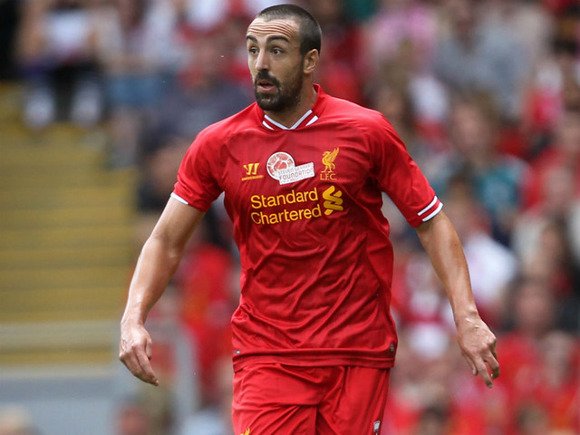 
The wing-back was set for a move away in January, with clubs in his native Spain rumored to be interested in offering Enrique a way out, but ultimately stayed to function as a backup option.

Now, his services will be provided to Aston Villa, who are definitely short of quality at left-back.

This is only the beginning of Liverpool's activity in the transfer window, with more deadwood soon to be cleared out of the club. Rodgers is also rumored to be in the market for a striker and a defender to replace Lambert and Lovren respectively, while a new backup goalkeeper is almost a certainty.

However, a name that is certain to excite Liverpool fans is Marco Reus. The winger had an electrifying season for Dortmund in the Bundesliga, but could be tempted to leave for bigger things, with the Reds apparently ready to activate the £20 million release clause in his contract.
Login to Quote

Aaron
7 years
GET HIM PLS!!
Login to Quote 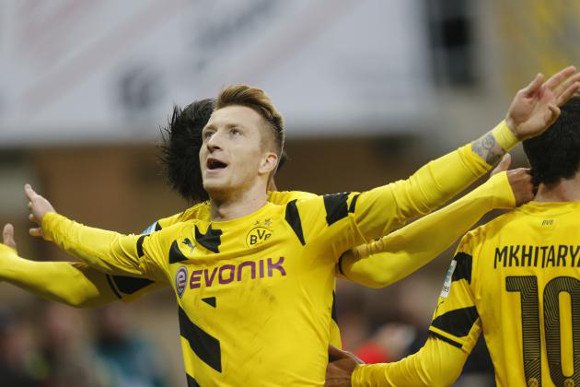 Liverpool have been dealt their first blow of the transfer window, with primary transfer target Marco Reus agreeing to sign a new contract with Borussia Dortmund that completely omits the previous £20 million release clause.

The 26-year-old had been on the radar of Brendan Rodgers for awhile but has now rubbished claims that he is set to move to the Premier League.

Dortmund fans will no doubt be delighted to hear the news, as well as the commitment Reus has shown to the club in the face of interest from Liverpool, who won the Premier League last season, finishing with a brilliant record of 10 points clear at the top of the table.

The addition of Reus would have added to an exciting front line which already consists of players like Raheem Sterling and Philippe Coutinho, both of which have been instrumental in the Reds' title win. 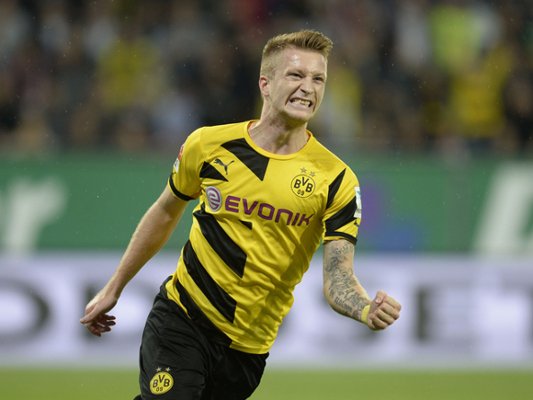 Marco Reus has signed a new contract with Dortmund


Reus himself spoke to German media after the announcement of his new contract.

"It's great to finally put these rumors to bed," said the German international. "I love playing for Dortmund and I have no intention of leaving for anywhere else.

"Of course, I have heard about the interest and I am very flattered, but at the moment there is only one club that I want to play for and that is Dortmund.

"We didn't do so well last season and could only finish at 4th place in the Bundesliga, so I really want to help the team power on and stake a claim for the title.

"I don't see myself leaving in the near future." 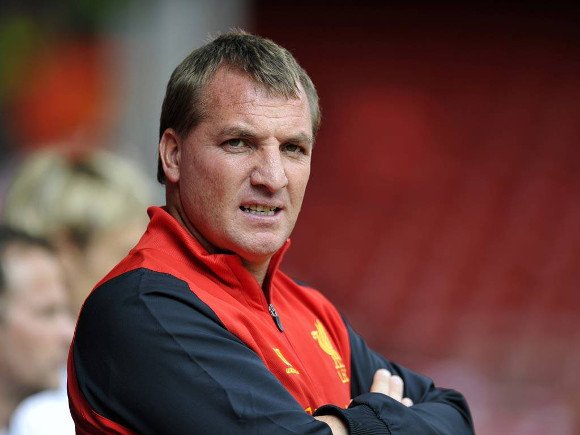 Brendan Rodgers' attempts to sign Reus have ended in failure


Rodgers will now be forced to look elsewhere in his search for a winger to add to his squad. It is understood that the Liverpool manager had made Reus his primary target for the summer and was very keen on the Dortmund star.

Already, he has allowed a number of players to leave, with backup goalkeeper Brad Jones being released from the club and others like Lucas Leiva and Dejan Lovren moving on to pastures new, and wants to get in replacements quickly.

Liverpool have plenty of time to conduct their business, however, as the transfer window ends only in another two months.
Login to Quote

pompeyblue
7 years
Awww, it's a real shame you couldn't get Reus but I guess it will be interesting to see what other players/targets you've got lined up and if you are able to bring them to Anfield!
Login to Quote

Jamesg237
7 years
Gutted that Reus won't be heading to Anfield. I rate Enrique so shame to see him leave; the others on the other hand, I wouldn't be bothered if they left in real life tomorrow! Keep up the great writing Glenn.
1
Login to Quote

James: I can't remember if you have already commented before (and am too lazy to check) but it's great to have you as a follower of one of my stories once again. Thank you! Enrique can't get a game with Moreno and Flanagan in the side so I decided to get him away as quickly as possible. Agree with the rest of your comment completely x)
Login to Quote

Iconic
7 years
I must admit I smiled when Reus rejected you, you won't get him yet but try again later.
1
Login to Quote

A little bit of an update, my normal computer is back so hopefully updates will start getting a little more regular