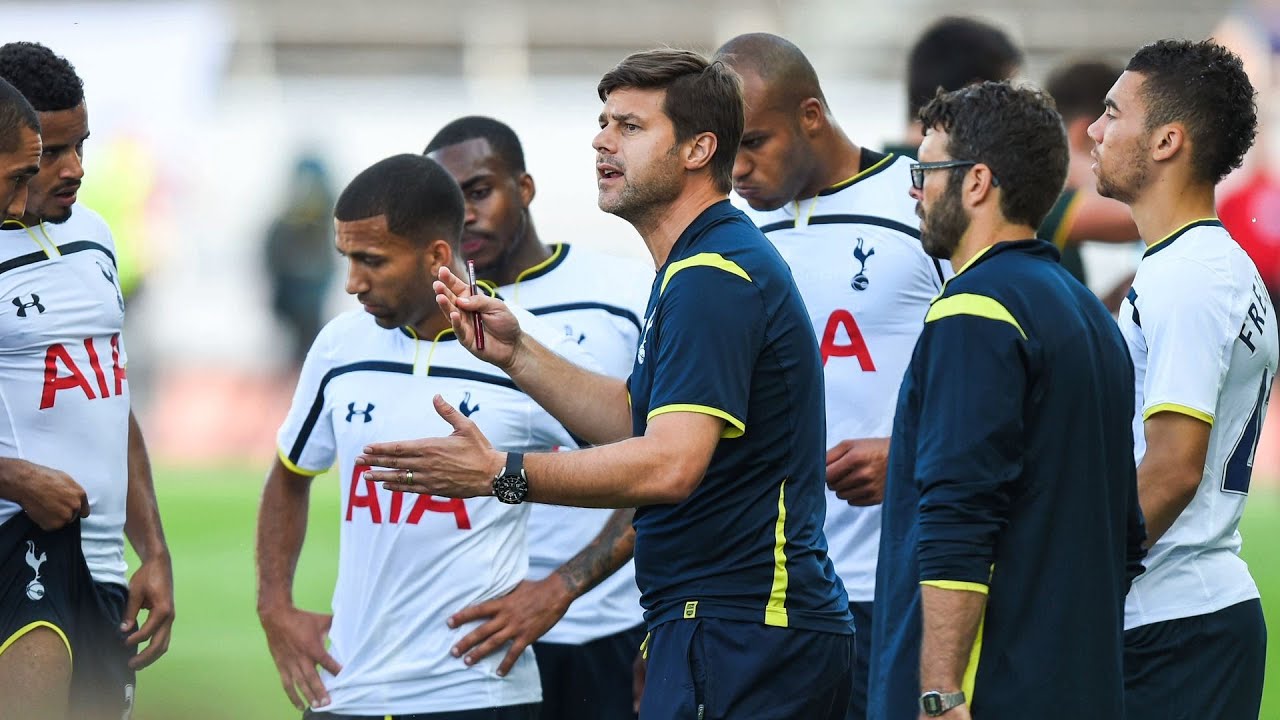 Twist Or Stick: Pochettino has warned that change is coming at WHL

Spurs boss Mauricio Pochettino has started to come good on his promise to fans regarding developing young talent at the club, bringing in two highly-rated youngsters: 18 year-old Humam Tariq joins from Iraqi side Al-Quwa Al-Jawiya for £350k, and Argentinian striker Lucas Boye joins from River in a deal which could be worth up to £5.75m. Below, we analyse the two players, and their first-team prospects.

Despite not having scored any club goals, Tariq has 3 international goals in 5 appearances, and is one of the Middle East’s brightest talents. Primarily playing behind the striker, the 18 year old’s Vision and Decision-making are two of his greatest assets, making him invaluable to his national side.

In terms of first team chances this season, they may be few and far between for the youngster, but under the guidance of players like Erik Lamela, he is only going to grow in stature.

Already a hit with Tottenham’s female fans, the 18 year old Striker looks to have a bright future ahead of him. Spotted by scouts while playing for River’s reserve team, and their eye was caught by his pace and eye for goal - two skills which will be massive assets in England.

While he’s not quite ready for first-team football, Boye is sure to have a bright future ahead of him. His development is one that the Spurs fans will be watching with interest.

Speaking this morning, Pochettino was quick to praise his new stars, and spoke briefly of his plans for them.

”I’m very pleased that we have secured two very bright talents in world football. Both players I hope will have big futures at the club, however their development will be carefully monitored by our staff. We will not throw them in at a level they are not comfortable with - loan moves may be a possibility for both players, and that is something we will asses in due course.”
Login to Quote

No1VillaFan
6 years
awesome update, i looked at Tariq in my save only to lose out to Inter, the hit for females fans made me giglle, but two great signings well done
Login to Quote

http://static.sportsvibe.co.uk/assets/SportPhotos/2014-04/_resampled/SetWidth638-jan-vertonghen-hairstyles2.jpg
Signing On: Vertonghen has extended his Spurs deal until 2019

With Louis Van Gaal sniffing around, Spurs centre-back Jan Vertonghen has silenced rumours around his departure by putting pen to paper on a new deal which will see him picking up £37.5k a week after tax (£71k before tax) - almost doubling his money. The new contract also sees a minimum fee release clause of £29m slapped on the centre-back, leaving the door open for a move in the future.

Since his arrival in 2012, Vertonghen has become an integral part of the football club, renowned for his timing in the tackle and his composure, even in the most important of matches. Speaking this morning, Vertonghen explained his reasons for staying with the club, despite interest from elsewhere.

”I think, in the end, the decision to stay here was one which was very easy for me to make. This club has become a big part of my life and my career since I got here in 2012. My family is settled in London now, and I wouldn’t change that for the world. Playing here, and working with the staff, has developed me as a player, and helped me to build my reputation and character.

“I want that to continue. Here, I can play first-team football, and help a club to grow. At Manchester Untied, that was not a guarantee. Yes, the money would be better, and yes, they are playing Champions League football most seasons, but that is not the be all and end all of a footballer’s life. The players we have at this club are more than capable of reaching those heights - and I want to stay, and help them get there.”
Login to Quote

No1VillaFan
6 years
he moves to united on my villa save

good work in tying him down
Login to Quote

Pre-season a success for Spurs

In a summer full of transfer rumour and squad speculation, Spurs took on a range of opponents, and prepared themselves well for the season to come. Pochettino’s youthful approach to his squad was punctuated with just enough experience to produce polished performances.

With six games played, Spurs picked up 5 wins and 1 draw, conceding just 6 goals in a series of impressive performances, which we have detailed below.

Man Of The Match: Mousa Dembele

Man Of The Match: Harry Kane

Man Of The Match: Roberto Soldado

Man Of The Match: Jan Vertonghen

Man Of The Match: Christian Eriksen

Man Of The Match: Jan Vertonghen

Spurs have continued their summer spending spree, announcing the signing of Centre-back Eder Alvarez Balanta of River Plate for a fee thought to be in the region of £8.25m, and Defensive Midfielder Lucas Romero from Velez, in a deal worth around £4.2m. The duo have often been touted in the media as some of the hottest talent to come out of South America in recent years. Balanta arrives at White Hart Lane with a growing reputation within world football, after a breakthrough season last season in which he made 29 appearances, and established himself as a solid centre-back. The previous season, he made 9 appearances and scored twice, adding to his reputation.

Often hailed for his marking, and accuracy in the tackle, Balanta is a fast, mobile defender, capable of matching his opponent for pace and strength. Also capable of playing at left back and as a holding midfielder, Balanta's development will be of interest to Spurs fans and supporters further afield.

Lucas Romero is another South American arriving with a big reputation. The 20 year old was a firm fan favourite at Velez, racking up 56 league appearances in his time in Argentina, and earning himself 2 senior caps for his country.

Technically gifted, and willing to work hard for his team-mates, Romero is not quite the finished article, but with a solid foundation on which to build, Romero has the makings of a top midfielder.
Login to Quote

Tallery
6 years
Both quality signings, you doing great, keep it up bby

Balanta is difficult for me, no doubt he is quality, but for me personally, he has not performed. On the other hand, Romero is already class and will be in the future!
Login to Quote

InvertedWingbacks
6 years
thanks beautiful! glad to see your wee face back!
Login to Quote

Arvind
6 years
Nice signings. Will Soldado be starting up front for you?
Login to Quote

Spurs came rolling into the season from the back of a successful pre-season, and Leicester were the first team to stand in their way, as they welcomed the Londoners to the King Power stadium. 3 Wins followed in 5 games, and Spurs were looking promising on all fronts.

Man of the Match: Harry Kane

Man of the Match: Kyle Naughton 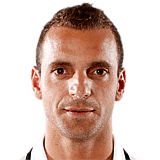 Soldado was the catalyst for Spurs this month, netting 5 goals in 5 starts, and really starting his campaign with a bang. The Spaniard impressed with his movement and vision, and Spurs fans will be hoping to see more from him as the campaign progresses.
Login to Quote

Couldn't have said it any better myself.
Login to Quote

September Is A Mixed Bag For Spurs

http://cdn.fansided.com/wp-content/blogs.dir/208/files/2014/08/erik-lamela-mls-friendly-tottenham-hotspur-toronto-fc1-850x560.jpg
Erik Lamela has shown flashes of genius for Spurs so far this season.

Off the back of a successful opening month, Spurs faced some tough tests in September, but they were, for the most part, equal to the challenges put in front of them. With the side competing on 3 fronts this month, squad rotation was noticeable, and fans will be delighted with the amount of strength in depth their side displayed.

Man of the Match: Jan Vertonghen

Man of the Match: Aaron Lennon

Player Of The Month: Lucas Romero

Despite not consistently starting, Romero impressed with his vision and speed in midfield, and was often the rock on which opposition attacks broke down. With encouraging signs from the youngster, Spurs fans will be delighted with his performance this month.a
Login to Quote