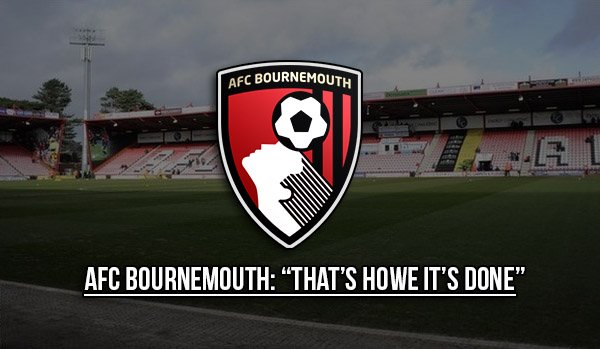 Hello, pompeyblue back again with a brand new story here on FM Scout, and this time, my adventure is with Sky Bet Championship club AFC Bournemouth.

As you probably know, I had planned to write just one lower league management story – with Havant and Waterloovile - lasting the entirety of Football Manager 2015. It was a journey which I was thoroughly enjoying and having plenty of success with too, but to my anger and immense frustration, the save game became corrupt and I was forced to end my time with The Hawks.

But now I am back and have chosen to go with The Cherries, a recent history surrounded by drama which is only going to increase from here on out. As with my other stories, please take note that I have a very busy schedule and so sometimes I may not be releasing updates as regularly as I should be, which I apologize for. However, I always do pride myself on writing updates to a good standard that will be enjoyed, so I don’t want to be rushing any posts especially with limited time. 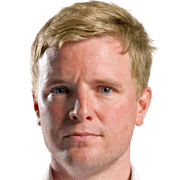 I will be taking on the persona of current Bournemouth manager Eddie Howe, attempting to replicate and better, his incredible work since stepping into the Dean Court hotseat. When first appointed as the youngest ever manager in the Football League, Howe inherited a team who had started the season on minus 17 points in League Two, yet still managed to haul them out of the relegation zone and to survival. He later guided promotion to League One in 2010 and then to the Championship in 2013. He has earned a reputation as one of the country’s most promising managers, tipped by many to lead England in the future, but for now he is the perfect man to lead his lifetime supported club to the promise land of the Premier League.


NOTE: Massive thanks to Josh_MU for his help in not only creating the wonderful banner above, but helping me with the overall creation of the story. Cheers man!
Login to Quote

InvertedWingbacks
6 years
great start: even if we do need to wait longer than we'd like for updates, they're always worth the wait!

Josh_MU
6 years
I can't wait for this one to get started! I highly rate both Bournemouth and Eddie Howe and with you writing this story Joshie it is gonna be very successful! Good luck!
Login to Quote

Justice
6 years
Good luck, I know this will be successful!
Login to Quote

Aaron
6 years
Story composed by the one and only Pompey, and with my local club. Doesn't get much better than that

pompeyblue
6 years
TodayAtTomorrow: Thank you... for both your understanding and for your very kind words

Josh: As ever, I am incredibly grateful for your support, cheers buddy!

Justice: I'm not writing for any success, just for enjoyment but it's great if other people enjoy the story too.

AaronHJFT96: Haha, hopefully I can do Bournemouth proud.

Tallery: Good to see I've got your backing too! Thanks.
Login to Quote

The Man Behind Bournemouth’s Meteoric Rise 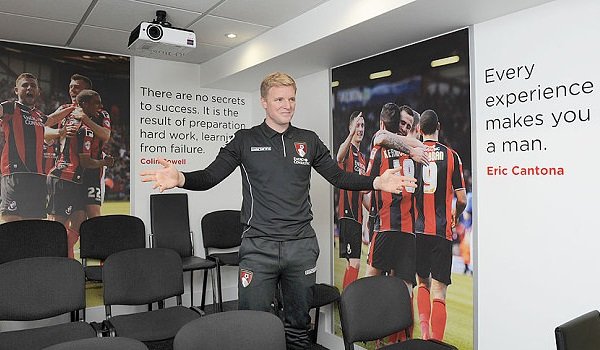 The once unreal prospect of AFC Bournemouth and the Premier League living together is slowly becoming real – it’s quite a tale as to how it’s happened.

Back in 2008 the club was in administration, but even worse, was in real danger of going out of business completely. Ahead of the 2008–09 season, the Football League placed a 17 point deduction on The Cherries for failing to follow insolvency rules. In December the problems continued to pile up, and it was Eddie Howe who stepped up from club’s centre of excellence to temporarily be put in charge of the first team at the age of 31. Bournemouth were 91st in the Football League and cut adrift.

Against the odds, they survived, with Howe now in his second spell as the club’s manager, following a 19-month stint at Burnley. He has guided the South Coast side to promotion to League One in 2010 and then to the Championship in 2013, last season achieving the highest ever finish in the club’s history – 10th place in the second tier of English football. “I don’t think you could write a movie script about what’s happened because people would have said: ‘That’s not really believable’,” Howe says, smiling.

A major difference now also is that their financial structure has been underpinned by Russian businessman Maxim Demin becoming owner in 2011. The wage bill, income and overall debt is on the lower end of the Championship scale, quite remarkable for a squad with such promise. Howe though is the mastermind behind all success and deserves all the credit lavished his way, including the claims that he is good enough to be the national team manager, sometime in the future.

You do have to wonder what ambitions Howe has for himself. He is a lifelong Bournemouth fan and says that he would turn down any other job offer right now. Yet he is clearly ambitious and well aware of how other British managers have only got their chance in the Premier League by winning promotion. "It's nice to have a career plan but, in football management, I don't think that really works," Howe remarks. “I've never been motivated solely by money. There are bigger issues here. I would like to see all the work you do in the initial phase of building a team come together at the end. It's a huge motivating factor to try to be the first Bournemouth team to get into the Premier League,” he adds. 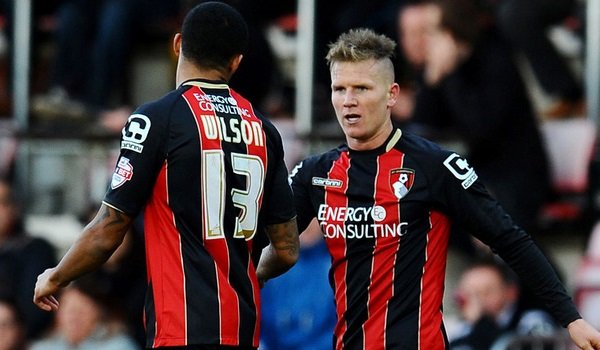 Eddie Howe has reportedly turned down managerial job offers from Premier League clubs to remain a part of Bournemouth’s push to the top, and stay with the talented group of players he has assembled.

Just watching Howe conduct a training session and go through his day to day routine proves to be a fascinating experience and offers an intriguing insight into the drive, talent, ambition and work ethic of the highly regarded man. "I read a fair bit, watch documentaries and try to find angles that will help us," he explains. He seems to like a quote too. The gym, players' canteen and meeting room are all filled with messages, Abraham Lincoln, Steve Redgrave, Michael Jordan, Vince Lombardi, Eric Cantona and Colin Powell are among those passing on their wisdom to the Bournemouth players.

For even when you stand in the tunnel at Dean Court, you are suddenly surrounded by numerous giant images on the walls of Bournemouth players, one of the more striking small details that Howe has thought up. For there are many things he has learned from his past experiences in football, despite still being at such a young age and having had his playing career cut short due to injury. Harry Redknapp and Tony Pulis are just two powerful figures he has picked things up from, although Howe admits he would love to spend a day watching how Arsène Wenger or Jose Mourinho works.

More so, Howe has brought a buzz and belief back to the sleepy seaside town. The supporters more than anyone have incredulous confidence and backing for the boss and his set of players. An approach of signing hungry, ambitious and English players has paid off for the manager and his team now oozes quality. This once small, but still heartwarming and friendly football club, is more than ready to make the step up to the big time.


Last Update: Introduction
Next Update: The Return of Redknapp
Login to Quote

Feliks
6 years
Bournemouth usually get promoted first time in my saves, hopefully you can emulate that
Login to Quote

Walter
6 years
Glad to see another story, pompey. Nice choice of team and manager, a club in real life that is on the rise and is a truly well run club - good luck!!
Login to Quote

Josh_MU
6 years
Exceptional update! Howe is such a good manager and I believe he can take The Cherries up to the top of English football!
Login to Quote

AlexTHFC
6 years
Fantastic start so far, I really need to actually follow this one and not leave for a month, missing everything that happens

Tallery
6 years
Eddie Howe is fantastic manager and will no doubt, whether its at Bournemouth or not, be at a Premier League club very soon!
Login to Quote

Walter: Cheers Walt and I agree exactly with what you have said. Bournemouth are a club on the up an after experiencing financial problems in the past, are now being run sensibly and successfully.

Josh: Thank you very much Josh and as you know, I share your admiration for Eddie Howe!

Tallery: Yep, he really has done a marvellous job with The Cherries and proved that he has the ability to manage at the top level.
Login to Quote


Apologies, but this story has already hit a setback it seems, as I will not be able to update for at least a week. My PC has been experiencing a lot of problems recently and has now been sent away for repairs meaning I am unable to access FM.

Thanks for all the early support, and I promise that I will get this back up and running as soon as possible