Justice
6 years
Ahh unlucky with this setback. I know you'll come back stronger than ever!
Login to Quote

pompeyblue
6 years
Justice: Cheers bud, this 'break' from playing the game/updating is at least building up my excitement and motivation for FM again. I'll certainly try my very best to write to an even better standard than before, when I get the chance to do so!
Login to Quote

Pain about your PC tho
Login to Quote

Tallery: I have no reply to this...


That's right, I have got back my PC today after it was sent away for repairs and now thankfully everything is fixed and ready to go, meaning I can finally start releasing some regular updates on this new story. Once again, apologies for the delay and another 'thank you' for the support so far!

TaroMisaki
6 years
Great start to the story!
Can't wait to see, how your first games will be...

Good luck for this story...
Login to Quote

pompeyblue
6 years
Tallery, TaroMisaki, Justice and Josh: Cheers guys, it means a lot to me, to see that you're all excited for the story get underway again!
Login to Quote

The Return of Redknapp 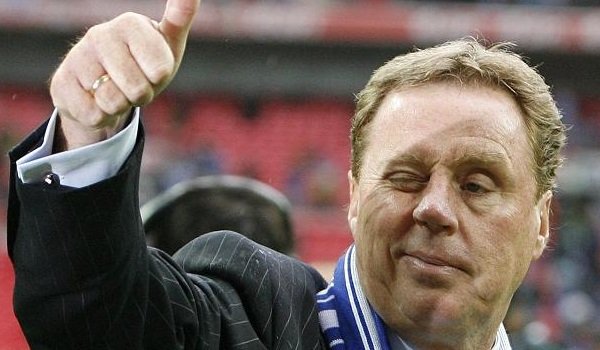 Former Bournemouth manager Harry Redknapp has returned to the club, now working alongside current boss Eddie Howe, in a Director of Football role.

The 67 year old has only recently ended his managerial career, departing Queens Park Rangers ahead of their Premier League return, a few weeks ago. Reported disagreements over the transfer policy at Loftus Road were quickly denied, following his resignation, Redknapp himself citing his requirement of knee surgery as the reason for his exit.

It was with The Cherries that his long career in football management actually begun, taking over in 1983, having previously appeared in the red and black stripes as a player. Bournemouth were a third division team when Redknapp took control and were struggling too, positioned near the foot of the table. Nevertheless, Redknapp helped Bournemouth escape the drop and went on to lead his side to the league title, in the 1986–87 season. Yet that still wasn’t Redknapp’s greatest achievement during his tenure at Dean Court, a shock 2-0 win against the holders Manchester United in the FA Cup, standing out as the best. 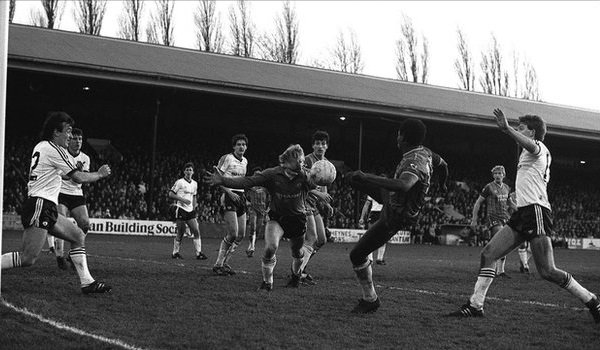 Milton Graham and Ian Thompson were Bournemouth's goalscorers as they dumped a star studded Manchester United, that included England captain Bryan Robson, out of the FA Cup.

Further success followed at West Ham, and later on at Portsmouth, of whom he took to the Premier League after winning the Championship. His popularity among Pompey fans was in tatters in 2004 though, when he left the club and later took charge at fierce rivals Southampton. That was soon to be rectified as having relegated The Saints, he returned to Fratton Park and famously prevented Portsmouth from suffering the same fate. Things got even better from then on, first Redknapp achieved the highest finish in the club’s history, then the next season he broke that record again, as well as lifting the F.A. Cup.

His next venture was to White Hart Lane and again he made his mark. Taking over from a team who had collected just 2 points from the opening 8 games wasn’t important because before long he had transformed Tottenham into a team fighting for a European spot again. Champions League football was secured in the 2009/10 campaign, Spurs’ most successful Premier League season to date and another 4th place finish was accomplished two seasons later, the team missing out on Champions League qualification only due to Chelsea winning the competition.

Having been sacked by Tottenham, he went on to join Queens Park Rangers, but was unable to avert relegation. Last season saw a play-off final victory against Derby County, however, and The Hoops were back in the big time. But it won’t be Redknapp in the hotseat, with Chris Ramsey named as his replacement, until the end of the season. Instead he is back where it all began, and will be using all his experience to try and assist Howe, in the aim of claiming promotion. It’s an opportunity that ‘Arry simply couldn’t turn down, he reveals;

”I had such a fantastic time at QPR but sadly I needed immediate surgery on my knee which was going to stop me from being out on the training pitch every day. I ended up saying to myself ‘If I can’t give 100 per-cent I feel it’s better for someone else to take over the reins’. Here at Bournemouth though, I won’t be having as much as an impact on coaching or decision making, I will be offering advice to Eddie when it’s needed. For me, it’s a terrific situation to be in and was an opportunity I was never going to decline.” 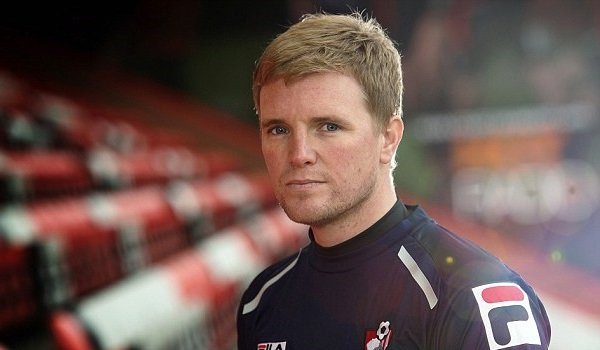 Eddie Howe really has done an unbelievable job at Bournemouth, and it’s been great to see, especially since he was one of my former players at one of my former clubs – now current club. Nobody could have predicted the turnaround at the club which he has completed, this rise from the bottom is surely one of the most incredible success stories in football.

The thing is, he’s still such a young manager, and that clearly tells you he is set up for a very successful career. Working with him will be an enjoyable experience, I’m sure, but what’s most important is getting promoted – which Eddie will tell you, too.

…MAGIC OF THE FA CUP 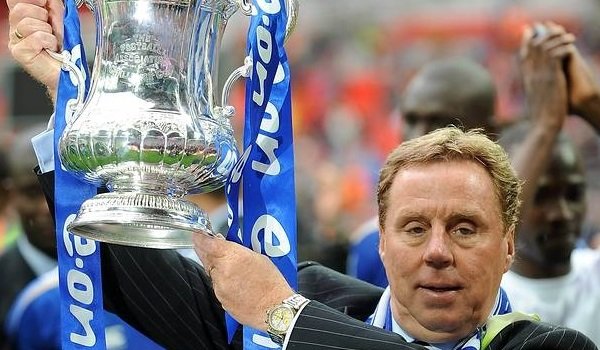 Winning the FA Cup with Portsmouth was truly magnificent and an obvious career highlight. Those memories will never be forgotten and neither will the feeling of lifting such a famous trophy, like that. The win against Manchester United in the quarter finals was crucial and was just as special as the victory in the final.

That wasn’t the first time I had knocked United out of the cup either. Quite magically at Bournemouth we managed to beat them in the third round, in what was a David vs Goliath fixture, we defied the odds to win. As they say, it’s what the FA Cup is all about. 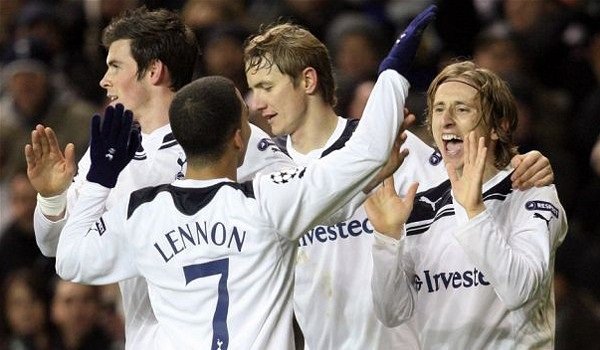 I had never experienced the Champions League before the 2010/11 season, but from that season with Tottenham alone, I realised what a showpiece competition it is. It’s only for the very, very best and we proved our quality with some exceptional performances. Our attacking style made us one of the most entertaining sides to watch, and brought about some cracking results too – the Milan games spring to mind.

Gareth Bale stole most of the headlines, and rightly so, he was brilliant. But there were so many other players that contributed and played a big role in holding our team together, the effort was brilliant from everyone. They were top, top guys to work with.

Josh_MU
6 years
Redknapp is a top top guy, he's a breath of fresh air and will be a terrific DoF. Quality update Joshie!
Login to Quote