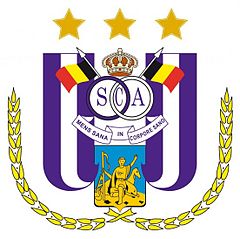 I am going to take Anderlecht to the top. I will be transforming the team into a successful, goalscoring outfit and hopefully pick up a few trophies. Anderlecht have always been on the European scene but have been overshadowed by the likes of Real Madrid, Barcelona, Man Utd, and Chelsea. But now its time to take them back to the top and knock the big dogs off their perch


Belgian outfit Anderlecht have parted ways with Besnik Hasi and have immediately installed a relatively unknown manager in form of Sam Tregoning. Tregoning began his career as a semi-professional footballer in England before a serious injury forced him to cut his career short. Since that injury he has been working hard to gain his coaching qualifications and gain experience in the managerial side of football. After travelling throughout various clubs in Europe he landed a youth coaching job with R.S.C Anderlecht. Ever since he has been working hard and climbing his way up the ladder, moving into the first team staff along with many of the players he coached from youth. Its a risky choice by Anderlecht given the fact that Besnik Hasi led them to 1st place in the previous season.But the board deciding they needed someone new in order for them to reach European Glory. It will be interesting to see if Tregoning can fill the boots lift behind be Hasi in the season to come


The Team - An Interview With Sam Tregoning 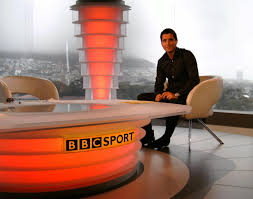 Interviewer: Hi Sam thanks for meeting with us, lets get straight down to it shall we?
Sam: No problem at all. By all means, fire away!

Inverviewer: Your somewhat of an unknown element in the footballing world so to say, I mean this is your first time managing a club, are you punching above your weight with this role?

Sam: I can't deny that I'm an unknown element in the managerial world. But n the next few years I'll be one of the greats managing the best team in Europe.

Interviewer: Best team in Europe? That's very ambitious from you. Does the chairman share your ambitions?

Sam: Me and Roger share the same ambition. The club is lucky to have such an ambitious mind running things

Interviewer: Well that must be encouraging for the Anderlecht fans to hear! But do you think you have squad calibre to compete with the likes of Real Madrid or Chelsea?

Sam: I fully believe in my squads ability to battle with the best of them. They are young and hungry players striving to be the best, And with me managing the team they will soon be the best.

Interviewer: If you're so confident in your squad then you wont be looking at any new signings in the transfer window then?

Sam: I am always looking for ways to improve the squad. If I do bring in anyone it will be because they can help the team move forward.

Interviewer: Okay Sam I think we're just about out of time for today, thanks for having us here

Sam: No problem. Have a good day
Login to Quote

MisterLister
6 years
Something is really wrong with this page structure as posts are all moved on right. But never mind about that, I will follow this story as I personally like Anderlecht. Keep Up!
Login to Quote 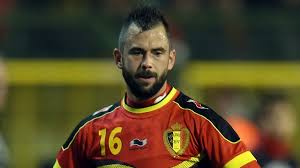 Steven Defour is currently the strongest player at R.S.C Anderlecht. The current Belgium international is a key player in the midfield. His ability to run from box to box makes him an asset to all sides.
Current Value: £10m 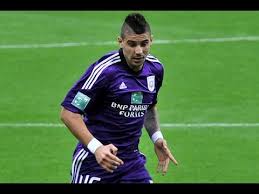 Aleksandar Mitrovic is the strongest striker in the squad. His ability to find the net will be vital for our push for glory. He has massive potential to improve in the future and relishes playing in big matches, also vital for our European challenge.
Current Value: £5.75m 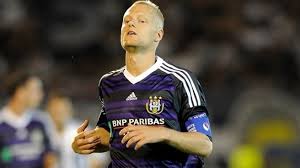 Olivier Deschacht is our veteran left-back. Although he still has a lot of playing time in him, at 33 he isn't getting any younger and doesn't make the cut for the squad anymore
Current Value: £0.086m 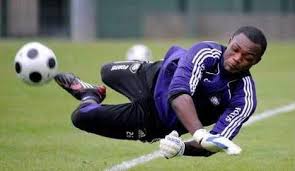 Mulopo Kudimbana is our current shot stopper. at 27 he is a relatively young for a goal keeper, but simply he does make the squad as I doubt he could keep out some of the worlds best in the UCL
Current Value: £0.220m 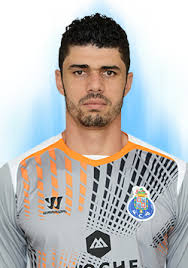 Fabiano is a goalkeeper currently playing for FC porto. With solid stats and a good track record he could be a possible solution to my goal keeper issue 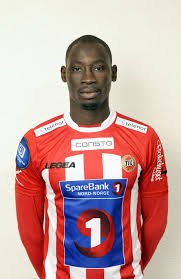 Saliou Ciss is a Senegalese footballer who currently plays as a left back for Valenciennes. The 25 could be a useful squad player for the future.

2015-02-19 14:51#208445 MisterLister : Something is really wrong with this page structure as posts are all moved on right. But never mind about that, I will follow this story as I personally like Anderlecht. Keep Up!

Update: @Josh_MU fixed the error! we're up and running again
Login to Quote

A comprehensive performance from Anderlecht provided a 3rd Super Cup in as many year with their 3-0 over Lokeren. Winger Matias Suarez provided the first goal of the game, a simple tap in on 19 minutes. A game changing moment came soon after as Lokeren defensive midfielder Koen Persoons received a second yellow in 4 minutes for persistent fouling, leaving Lokeren with 10 men and 50 minutes to play. Cyriac Gohi Bi made the numerical advantage count on 49 minutes with a well struck effort. Target man Aleksander Mitrovic finished the scoring with a simple header in the 86th minute.
Cyriac Gohi Bi pick up the man of the match award with a fantastic overall performance capped off with 1 assist and 1 goal. 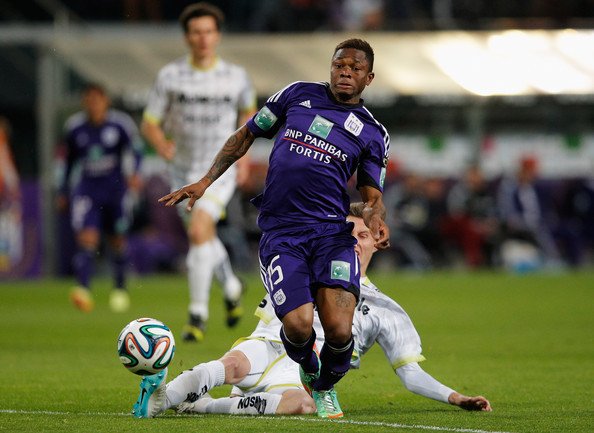 
NEW SIGNING
R.S.C Anderlecht are pleased to announce the loan signing of Fabiano, who will be joining us from FC Porto until the end of the season. The Brazilian shot stopper will provide peace of mind to the back for, reassuring them that not a lot gets past him. When manager Sam Tregoning was asked for his thoughts he replied " I'm delighted that Fabianos, as come to join us, it proves what great progression as a club we are making". Whilst on loan Anderlecht will pay 100% of Fabiano's wages of £2,5k a week 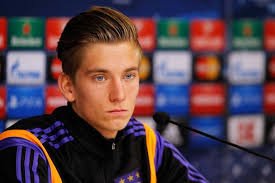 Dennis Praet is set to leave Anderlecht after 5 years at the club. The move to but Praet on the transfer lift may have come as a surprise to some but it is likely that Anderlecht want to cash in on him before his deal runs out in 11 months. He is currently negotiating terms with both Ipswich
and Palermo for a reported fee of £825k

No surprises here as manager Sam Tregoning tries to offload the veteran left back like he mentioned in a previous press conference. He is currently under bids from Braga and FC Midtjylland for a reported £60k 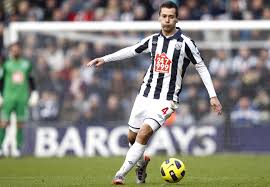 Anderlecht are looking at signing 31 year old Slovakian left back Marek Cech on a free transfer. Cech would act as cover in the left back position vacated byDeschacht leaving. He is rumored to earing £5k a week on his new contract with the club
Login to Quote

Cheers, will keep them coming
Login to Quote

jonathanmdp
6 years
I like to read this as a Belgian, but there are some strange transfers in your career. Dennis Praet won the Golden Shoe in Belgium this year while Olivier Deschacht is doing amazing to this year... But still a great career.

2015-02-19 16:58#208486 jonathanmdp : I like to read this as a Belgian, but there are some strange transfers in your career. Dennis Praet won the Golden Shoe in Belgium this year while Olivier Deschacht is doing amazing to this year... But still a great career.

Yeah I agree their strange it its nice to mix it up and i need to get some funds for transfers.
Login to Quote

You are reading "Anderlecht - A European Force".