Bournemouth boss Jose Mourinho said Manchester United's important players were "in our pockets" in a match that went "exactly" as they wanted.

The Cherries boss says his side have got a good chance of reaching the final if they listen to every word he says when setting out instructions. United dominated possession and had more chances than the Championship leaders but still bowed out at this stage for the second year running. 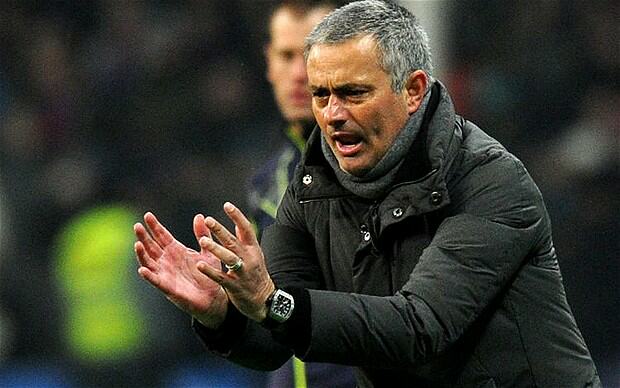 Jose Mourinho has masterminded Bournemouth's run to the semi final, but can he guide them further

Mourinho said" We prepared for it to be like this. It was the game we wanted and expected." "It was difficult, but less than you think," he said" Control their direct football to Marouane Fellaini and control the wingers from making crosses on the inside foot.

"When we know Adnan Januzaj plays in midfield, we control his progression into the box. Control set-pieces and don't give away direct free-kicks as they have three specialists.
"Wait for a mistake and score a goal. We were able to make their important players disappear. Nobody saw them. They were in our pockets."

United went into the match knowing they needed to win, they hadnt made the Capital One cup semi final in three years, and the pressure was on, but, despite big celebrations at the end of the match, Mourinho was careful to point out his side are not thinking about the final yet.

"I feel we are almost at the final but there are no 'almosts' in football."
Login to Quote

No1VillaFan
7 years
awesome update and only on fm would mourinho manage bournemouth!
Login to Quote

Aaron
7 years
Keep it up and you'll be in the Prem no doubt next season! Shame to drop to Watford but you can't win em all!
Login to Quote

swanny8589
7 years
IMPORTANT NOTICE
you all may have noticed i havnt updated this story in a while, truth is i got quite bored at being Bournemouth, Tbh i dont think i should have ever left Chelsea.

but thankfully i kept a save file with Chelsea, which is at the beginning of the current season, so ill be continuing on with Chelsea, I have also removed all my posts regarding Bournemouth to make it all a bit more clear to everyone

sorry if this has annoyed anyone, but this is what i needed to do to get back into writing 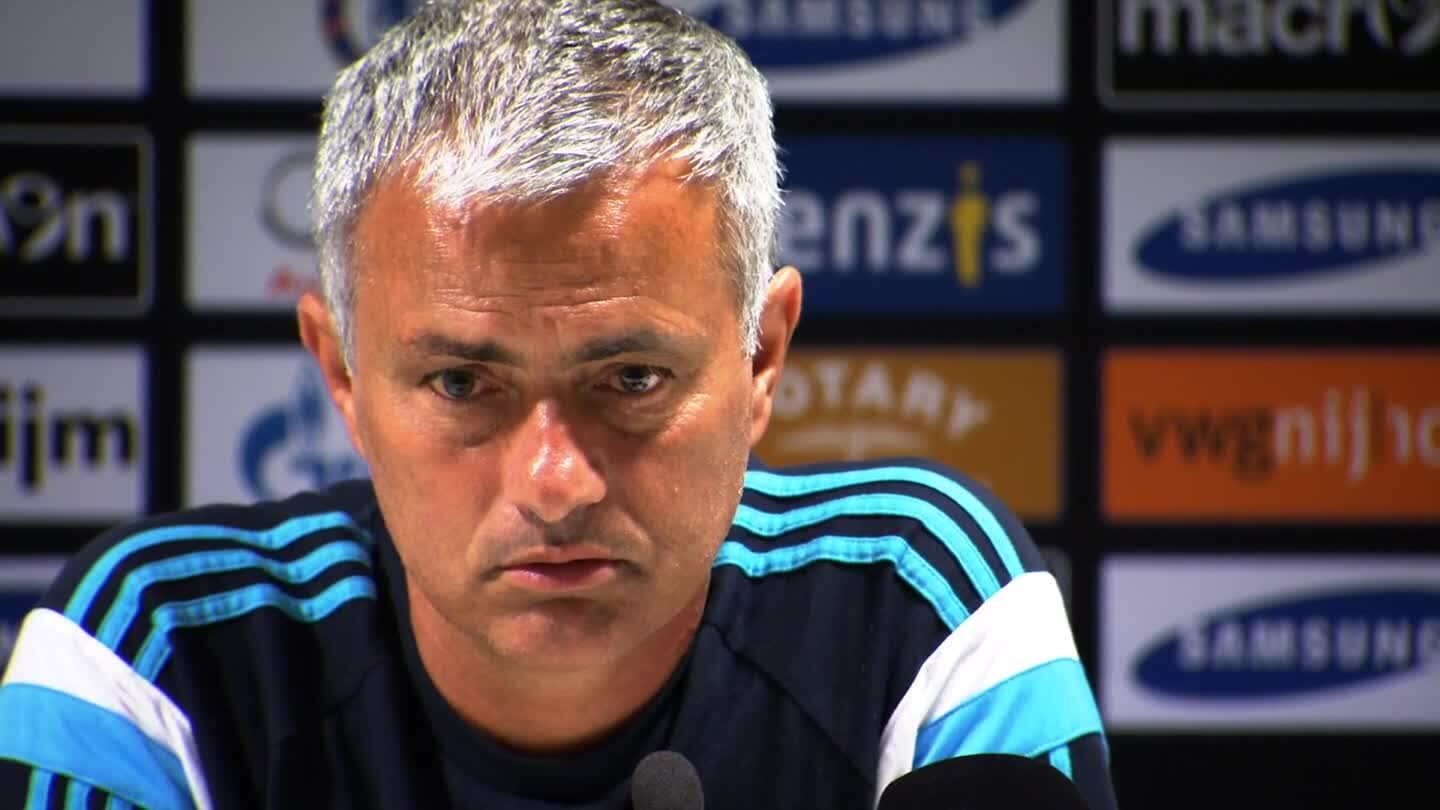 Jose Mourinho has dismissed critics of his Chelsea team after they secured the Barclays Premier League title.

But even as they were lifting the trophy, Chelsea were still being branded 'boring' not only by opposing fans but also by some pundits.

"It doesn't bother me – it doesn't change me," Mourinho told BBC Sport of the criticism. "I'm stronger than that. I know what it takes to be in the position we are. It doesn't affect me. I think the players deserve more.

"I think it's a bit strange. Normally a pundit with a higher voice is the pundit that comes from the pitch – a former player, a former legend, somebody that was a fantastic player, so somebody who has a complete understanding of what it takes. It's strange when these people don't go in the direction they should go."

The title is Mourinho's eighth across four different leagues, having won two with Porto in Portugal, two with Inter Milan in Italy and one with Real Madrid in Spain, while this is his fourth with Chelsea across two stints in charge.

Sir Alex Ferguson won a record 13 Premier League titles with Manchester United but although Mourinho is only one year older now than the Scot was when he won his first in 1993, the Portuguese dismissed the idea of ever matching him.

"I have a long way to go, but Sir Alex left the bar in an impossible position for anyone. I cannot win 13 Premier Leagues," he said.

Asked if he planned on staying in England long enough to reach that target here, Mourinho added: "When I came back, I put myself in (Chelsea owner Roman) Abramovich's hands.

My family is super happy to be here, so I have nothing to push me away from England. It's up to him. When he wants me to stay I stay, when he thinks its the right moment for me to leave I'll go somewhere else."

John Terry, 35, played a massive part in Chelsea's title-winning Premier League season so far, and the club captain admitted he had wondered if his day would come again before Mourinho came back to the club, Terry says he is now looking to make it three. "We have definitely been the benchmark side domestically for the past two years now, and if we can strenghten in the summer without losing anyone, we could, and very well should claim our third title on the spin"
Login to Quote