swanny8589
7 years
Jose Mourinho's Cheslea exit a shock but makes sense for everyone
Jose Mourinho has no plans to follow the lead of Pep Guardiola and Thomas Tuchel in taking a sabbatical, but his voluntary departure after two years in charge at Chelsea is a smart move nevertheless.

It demonstrates a critical sense of self-awareness and ensures that his aura as a "different" kind of coach, one who is in charge of his own future, will end on a good note after winning the UEFA Champions League, but a quite poor finish to the season, where Chelsea only won one of their last five matches could have easily turned sour next season, starting all over again in footballing no-man's land doesn't get the juices flowing. 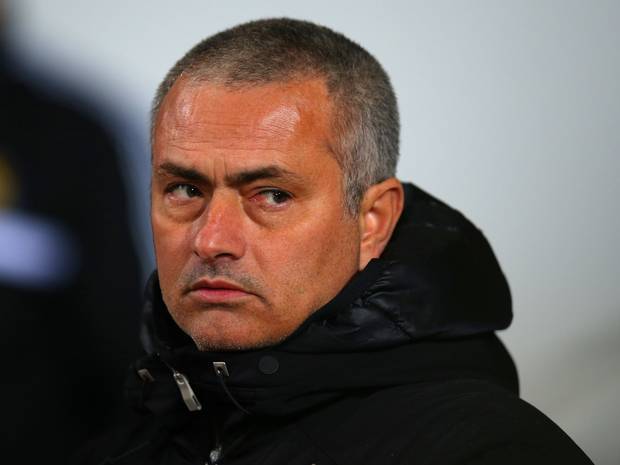 Jose Mourinho will surely never be forgotten by Chelsea fans

"I was no longer sure I was the best coach for Chelsea," the 55-year-old said on Wednesday, and in truth, neither were the club nor (all of) the players. Mourinho's high-intensity coaching has taken its toll on the key staff. Either his ways had to change or "a big head needed to roll," as he said. "And it was mine."

Mournho's decision has sent shock waves through European football, he was close to tears at the news conference. The overwhelming majority of blues fans are just as saddened by today's events, but they didn't come totally out of the blue.

Already in November, the club noted that Mourinho had suddenly stopped talking about building a 10-year legacy (his contract was supposed to run until 2019) and instead envisaged furter employment in England in the not-too-distant future. Possible successors were discussed in the boardroom, but none of them were considered an ideal fit. Compared with Jose Mourinho, who combines technical know-how with charisma and the human touch, everyone else looked less impressive.

"If I had stayed, many changes would have had to be made," Mourinho said, in recognition of Chelsea's tricky situation. Should they sell captain John Terry and midfielder Nemanja Matic (who constantly said he wanted a move abroad) and aim for a total repositioning of the squad? Or should they rely on the next coach to work his magic with the existing team? Part of the reason Mourinho's departure was announced now was to give the club ample time to make these key decisions before the players themselves force the issue.

The next coach's ideas and preferences will play a large role in these deliberations. By giving the club ample notice, Mourinho has done his bit to make the difficult transition less painful.

Iconic
7 years
But why?

Well he can come back in 10 years right?

Jer
7 years
back to inter or porto?
Login to Quote

Pauker you'll have to wait and see

Cappy13
7 years
This story has taken a massive turn.
Login to Quote

Tellak
7 years
The turn around is here.
Login to Quote

Jer
7 years
I called Porto first, ;). Bournemouth would certainly be interesting and see whether your tactics are up to the job with a team like that

Justice
7 years
I don't there's much left for Mou in England. Italy is another country he's been to and won it all. Perhaps a move to France or Germany, or even a return to Portugal may be on the table.
Login to Quote