Leonardo Jardim was born on the 1st August 1974. The 51 year old was born in Venezuela to Portuguese parents. Jardim started as assistant manager at his local team in Madeira, A.D Camacha. In the same year he was promoted to head coach at the third division side. Jardim has spells at G.D. Chaves, S.C. Beira-Mar, S.C. Braga and Olmpiacos before returning to Sporting Lisbon. His Lisbon side finished second in his debut campaign.

AS Monaco was founded on 1 August 1924 and plays at the Stade Louis II which has a capacity of 18,523. AS Monaco are classed as a successful club in France, having won seven league titles and five Coupe De France trophies. The club was also known around Europe having been runners up in the UEFA Cup Winners’ cup in 1992 and the UEFA Champions League in 2004. The club has slumped recently as a relegation to Ligue 2 in the 2010-11 season but the club soon was back in the French top flight with some help by their billionaire owner.

AS Monaco is a big club and the top managers will be fighting off the vacancy. The money they have will definitely interest the best. We will update you as soon as we know!
Login to Quote


Unknown Portuguese, Manuel Neves has been announced as the new AS Monaco manager. The twenty year old from Porto has no past managerial experience but has great coaching qualifications. Dmitry Rybolovlev was pictured smiling with Neves outside of the Stade Louis II


Manuel Neves has a lot of money to improve the already strong team. They have strong players in almost every position but right back and goalkeeper can be improved. We have accessed the squad and can guess Neves key players.

Layvin Kurzawa is a very talented twenty-one year old left back with lots of potential and speed.

Lucas Ocampos is a young winger with strong dribbling and a lot of technique and maybe under Manuels control he can grow to be amazing.
Login to Quote

Neves Gets Down To Business


Manuel Neves has took no time at all and has jumped straight into the transfer market bring in four players in three days! The newly appointed AS Monaco boss has a lot of money to spend and so far has spent it wisely. There are three that are widely known in Europe and two that are not as such but are young.

The first transfer to be announced was Sergio Romero coming in on a free as his Sampdoria contract ran out last month. The twenty seven year old spent last season on loan at Monaco so is known my fans and players. He is expected to take the number one spot in the starting eleven.

The second transfer to be announced was young Italian right back Matteo Darmian from Torino for an expected fee of £6.5 million pounds. Before Torino, Darmian had spells at AC Milan and Palermo. Matteo Darmian is expected to take the vacant right back role in the first team. This is a very good signing for Monaco as he has bags of potential but also can do the job now.

Next to be revealed was twenty two year old Casemiro. The Brazilian midfielder signed for £1.6 million pounds from Real Madrid. He will be back up for Jérémy Toulalan in the more defensive midfield position. Before joining Real Madrid, Casemiro appeared in sixty one games for São Paulo scoring six.

The last to join AS Monaco after there busy three days was Jonathan Biabiany. The French right winger joined on a free after he was released by administrated Parma. This is the first time Jonathan has played in his home country and hopes to show what he can do.

Will Manuel Neves improve his squad? Will he make a big money signing? We will provide the news when it happends!
Login to Quote

Zed
5 years
I like the story so far, Monaco are an interesting team to manage. A few tips I'd like to give you: you should try to make your updates a bit longer (aim at 500/600 words maybe), and another tip is: use more pictures in your posts, people like to look at pictures

Good luck with this story, I'll keep following it


AS Monaco has dipped into the transfer market again and signed a French star and a Dutch defender with lots of experience. One of the players was playing in the Premier League last year and the other in Ligue 1.

The first player announced today was former Aston Villa centre back Ron Vlaar. The Dutch international is believed to be on £27.5 thousand pounds per week. He is expected to play along side Aymen Abdennour at the core of the defense. Before joining Aston Villa for £3.2 million in the summer of 2012, Vlaar enjoyed seven years in his home country at Feyenoord.

The big money move we have all been waiting for is the £22.5 million pound deal luring Alexandre Lacazette from Olympique Lyonnaise. In thirty three appearances last season, Lacazette managed to score twenty seven goals. He will surely grow into a fan favorite if he manages to equal or even beat that tally. 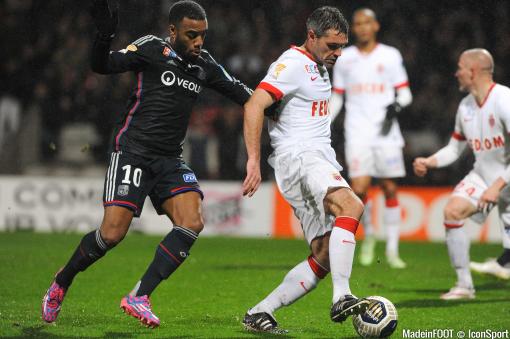 Tallery
5 years
Very nice start, but some images may be nice!
Login to Quote


Manuel Neves completed all his transfers leading into a very busy pre-season including two Champions League qualifying matches. Neves had three home friendlies and four away including a tour of Holland.


A goalless defeat finished Monaco’s tour around Holland. Twenty year old Marvin Höner scored the only goal in the Dutch sides victory. However Monaco did look dangerous but couldn’t finish.

AS Monaco 3-2 AS Monaco Reserves

A good game for neutrals but a frustrating victory for Manuel Neves as his Monaco side’s defence was disappointing at least. However goals weren’t a problem as Guido Carillo, Nabil Dirar, and Lucas Ocampos all scored. So far

A impressive away victory with goals coming from all front three. Lucas Ocampos is in hot form so far as he has scored three goals in four games. Whilst young Belgian Yannick Ferreira Carrasco scoring his first goal of pre-season.

A second 3-0 away victory in a row for Neves’ Monaco. João Moutinho popped up and scored his first goal of pre-season. Lacina Traore and Lucas Ocampos also scored. 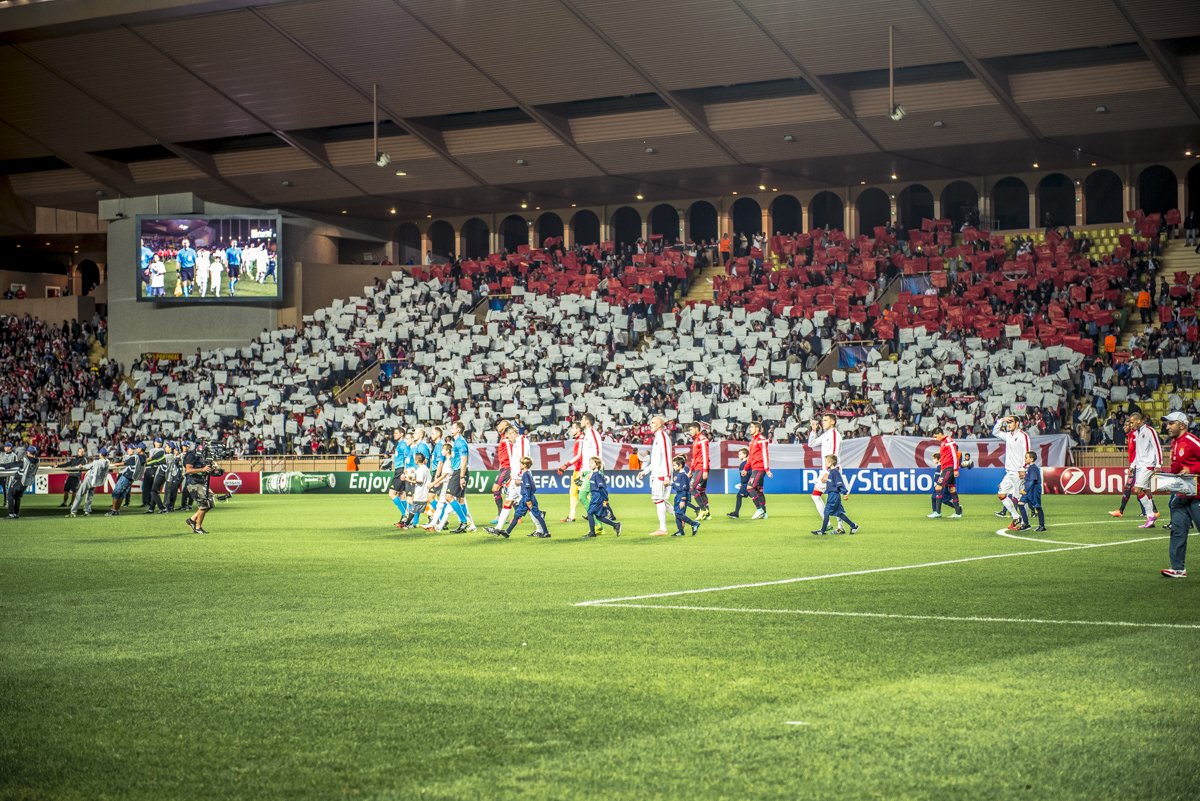 
AS Monaco host Shakhtar Donetsk in the Champions League Best Placed Qualifier. This is Manuel Neves first competitive game in charge and will hopefully secure a win.

(48) Taison – Taison exchanged passes with Fred before hitting an absolute stunner from 25 yards out! 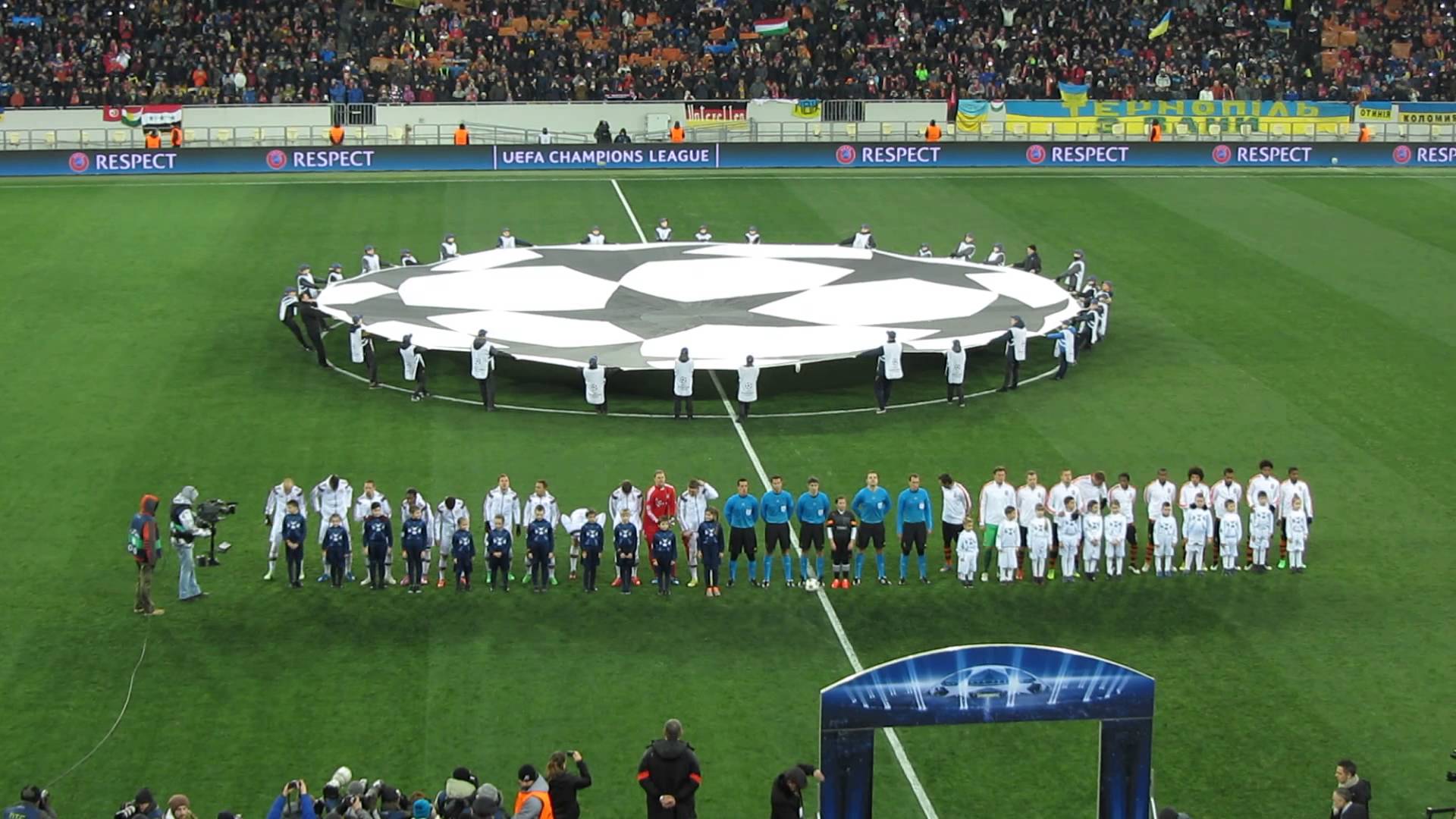 
Here we are at the Lviv Arena to go through AS Monaco needs a victory and they have named a strong side here. Shakhtar starts with the exact eleven that beat Monaco last week

(30) Nabil Dirar – Matteo Darmian laid it left to Dirar and he strikes it into the bottom left corner.

AS Monaco are through on away goals! That was very good display by Neves’ side. They will now face Leverkusen in the playoff.
Login to Quote

Zed
5 years
Very good first few updates, I like your story so far. Keep this up

I think in one of your updates (the fourth one) something went wrong with your BBCodes. The lay-out is all messed up.
Login to Quote


Manuel Neves started life in Ligue 1 very successfully with wins everywhere. All eyes are on him and his team this season so lets how see how he did in August.

Lucas Ocampos (17) – Martial spotted Ocampos in space and he fired the ball into the top right corner from short distance!

AS Monaco showed a good performance in Neves’ first Ligue 1 game in charge. Lucas Ocampos carried his pre-season form in the game as good passing play between the team found Ocampos in losts of space.

AS Saint-Etienne 1-3 AS Monaco 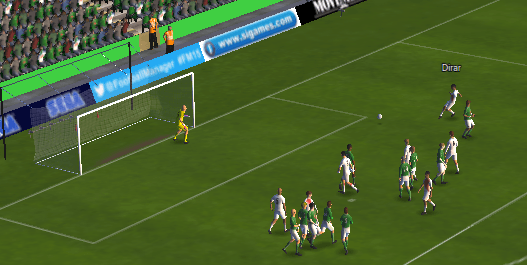 Nabil Dirar (56) – João Moutinho deflected free kick finds Nabil Dirar wating at the back post to pounce and put the ball in the back of the net.

Guido Carillo (60)- A cross from the right from Matteo Darmian found Guido Carillo and he headed the ball in the back of the net.


Here we are at the Stade Louis II for AS Monaco’s Champions League qualifier against German big guns Bayer Leverkusen. This is Manuel Neves’ first big test. Will he make any changes? We will see.

Yannick Ferreira Carrasco (29) – Layvin Kurzawa’s perfectly times cross was hard not to put away and Carrasco did in it class as he volleyed the ball into the back of the net.

A decent performance from Monaco but the red card really hurt them and will really want to do well in the away leg but it will be very tough.


The Man Of The Match award going to the OGC Nice goalkeeper says it all about this game. AS Monaco was denied eleven shots on target and will be baffled on why they didn’t score.


Well AS Monaco really suffered this match. Carvalho and Vlaar’s poor defensive display really did cost Monaco but they will appear in the Europa League.

A successful August for Manuel Neves as he had four wins, two draws and one loss. His way of play has gone down well and hopefully will carry on!
Login to Quote

PranavaD
5 years
Lucas Ocampos is your MVP! Where is Laca-laca though?
Login to Quote

You are reading "Monaco Madness".