Borussia Dortmund are still yet to announce a new Head Coach following the resignation of the adored Jurgen Klopp. Thomas Tuchel was heavily linked with the job at first, but the former Mainz coach denied interest in the job.

Time is rapidly running out for the Westfalen club to appoint Klopp's successor, there has been no shortage of names in the hat though. Ranging from prestigious names like Carlo Ancelotti and Arsene Wenger, to the unknown Moroccan, Omar Laska.

Isn't being linked with any other clubs so Dortmund would face little, to no competition for him. Hasn't spoken of any formal negotiations between the two, but is a very likely target.

After a short tenure as Italy manager, Conte's reputation has taken a bit of a beating. But remember this man guided Juventus to three consecutive Serie A titles. He may not be the front runner but he's not out of the running. Watch this space.

With odds of 5/1 to be sacked this season, the speculation surrounding Manuel Pellegrini's future at the Etihad Stadium has far from gone away. He's a long shot, but there are worse options out there.

Has been linked with a move to the Westfalenstadion in the past. Unlikely to depart Arsenal, but if the Wenger Out brigade push hard enough, the French gaffer may seek pastures new in Dortmund.

Tuchel was heavily linked with the job at first, but after denying interest in the job he has become a rank outsider. He was Klopp's successor at Mainz and knows how to cope with the pressure of a post Klopp era. 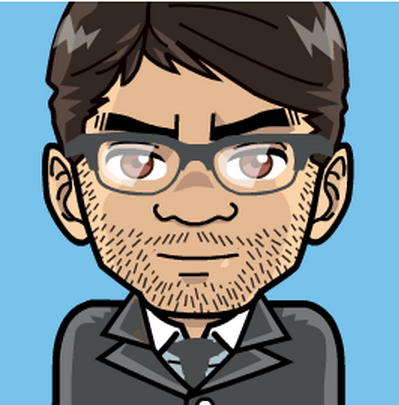 A surprise name in the mix with the others. He was an amateur footballer who retired at 27. His only managerial experience came with FC Barcelona B in Liga Adelante in 2013/14 where he guided them to 3rd.
Login to Quote

Thanks to Tallery for this AMAZING banner!


Borussia Dortmund have sent shockwaves through football by announcing Omar Jones as Jurgen Klopp's successor. With the Moroccan's odds of 120/1 he had barely been considered for the job.

But in front of a packed press room, Hans-Joachim Watzke revealed the new man at the helm of BVB. The thirty four year old spoke of his admiration of his predecessor Jurgen Klopp and Pep Guardiola.

''They are the two best coaches in the world for me, I've modeled my style on both of them. And it's an honour that I'll be able to manage against on of my idols. But I can't be starstruck, I know we can beat any team. The base of a squad that has won two Bundesligas and a DFB Cup doesn't need much of an overhaul.''

The Dortmund faithful are believed to be annoyed by the appointment of a relative unknown, and were hoping for a big name. But Watzke was quick to expel any doubts.

''We believe Omar can help the club progress, he has some great ideas and we're confident he'll be a great coach for Borussia Dortmund.''

Jones can talk a good game, but can he manage in the same way? It remains to be seen whether he can emulate the success of Jurgen Klopp. But the Dortmund faithful will be hoping so.
Login to Quote


Borussia Dortmund's talismanic forward Marco Reus has announced that he intends to stay at The Signal Iduna Park despite reported interest from Liverpool and Real Madrid. Reus with Michael Zorc and Hans-Joachim Watzke signing his contract in January.

Reus had a great second half to 2014/15, scoring seven goals in seventeen appearances in the Bundesliga. This news will come as music to the ears of the Dortmund supporters, having already lost wunderkind Mario Gotze and goal grabber Robert Lewandowski in the last two seasons the news of Reus deciding to stay is a big relief.

Despite signing a new contract in January, with no get out clause, rumours linking ''Rolls Reus'' with a move did not go away. With the most persistent coming from Arsenal, Real Madrid and Liverpool.

''I'm very happy with this decision. Dortmund is my home and Borussia is simply my club.'' 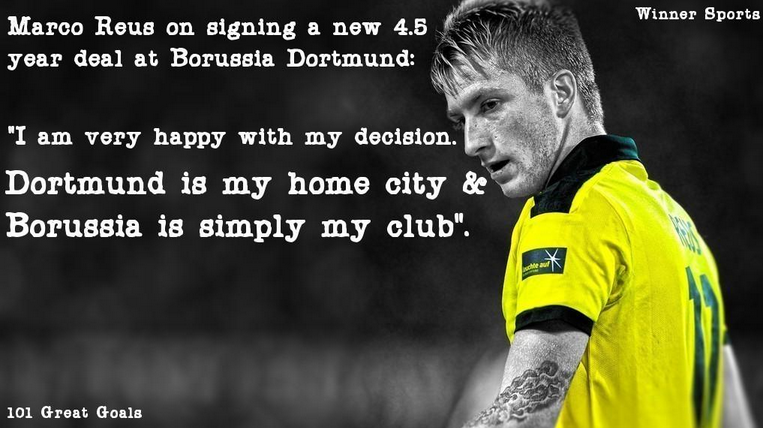 ''Marco is a fantastic player and it's a big boost for the club and the fans to show that we can hold on to our best players. Now we have to progress and attract big names as well as keeping them.''

This is a big boost to Borussia Dortmund who are believed to be in the market for Stoke's want away goalkeeper, Asmir Begovic. Updates on the Bosnian to come.
Login to Quote

Tallery
6 years
Reus is key to any success you will have, so keeping him will be a important
Login to Quote

If he plays as well as he did for me on my Man City save then he certainly will!


Borussia Dortmund have made their first venture into the transfer market under Omar Jones, through Bosnian goalkeeper Asmir Begovic. The deal was finally completed this morning after two weeks of negotiations between the 2013 Champions League runners-up and the Potters.

Begovic was involved in a training ground bust up with manager Mark Hughes ahead of the clubs' pre season tour of America. The former Portsmouth man was subsequently transfer listed and left out of the squad for their pre season matches. Borussia Dortmund then opened negotiations with Stoke. But advances were rejected after BVB offered Mitch Langerak (pictured) with approximately £3,000,000. 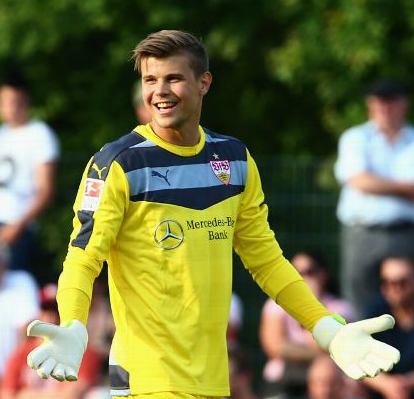 With Stoke still not budging on a player, plus cash deal. Funds were freed up with the sale of Mitch Langerak to Stuttgart for £4,300,000 yesterday. And Begovic signed the dotted line for a reported fee of £4,800,000 with an estimated wage of £43,500 per week.

Omar Jones revealed he was happy to get the deal completed and to get back to football.

''The negotiations were dragging on and it was starting to irritate me. But we got the player (Begovic) and that's what's important.''

The player himself was happy to speak out over his argument with Hughes.

''I told Hughes I wanted out, and he made a big fuss. (He) Tried to alienate me from the squad, I'm very happy to get the deal done. I can't wait to pull on that Dortmund jersey.''

Begovic will wear the number one as he battles with Roman Weidenfeller (below) for the first choice goalkeeper slot at The Signal Iduna Park. Jer
6 years
Nice signing, with Langerak also having a good fee paid for his transfer.
Login to Quote

Yeah I hope so with Weidenfeller getting older. I'm happy with the fee for Langerak also. Thanks for the comment pal!

They are indeed. Of course Tallery created the banner, I made the tweet and the Reus graphic is from Google Images.

Thanks again for commenting!
Login to Quote

Hey all, my computer needs fixing so updates on the story will be postponed for a while. Thanks for reading!

You are reading "Borussia Dortmund; Black and Yellow".