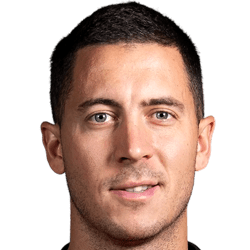 C.J.Lippo
7 years
Looks like the Victory pushed you all the way there mate. Some good footballers in Straya!

Feliks
7 years
CJ Lippo Yeah for sure! Even if most of them were greyed out players...
Login to Quote