Jack
6 years
There's something very intriguing about this story, whether it's the sugar daddy, the updates, the club - I don't know, but I like it! Keep it up!
1
Login to Quote

you've just made my day Jack, thankyou!
Login to Quote

Today Famahov has opened his cheque book for the first time since taking over. However, some fan favourite players have left. Players like Richard Duffy and Yatesy (Adam Yates) were deemed surplus to requirements to Henry Supan-Smith upon arrival. Mr. Famahov went ahead and terminated any players’ contract who Supan-Smith didn’t feel was up to scratch. In a way, writing this as a Port Vale fan it’s made me realise what is on the horizon for this club…

Famahov has faith in Supan-Smith’s decisions and its making me more confident we’ll be a success. Not only has he got rid of deadwood, he has spent £1.2m on 4 players and has forked out more money for 4 more frees and loans. I have a feeling as well that the summer spending isn’t even over. The players we have spent money on are top quality players, players like;

I CANNOT WAIT AND I’M SURE ANY OTHER VALIANT CAN’T WAIT EITHER.
Login to Quote

The name Sylvain Wiltord is well-known to most, if not any 18+ English football fan. The words ‘Sylvain Wiltord signs for Port Vale’ would have never even been dreamt of. Nevertheless, today is quite remarkable as he has actually signed for Port Vale – as a scout! According to PVFC manager Supan-Smith, Wiltord (below, far roght) is very excited about being part of the restructure going on a Vale Park. He brings with him Simon Fivet who’ll join the Vale Development squad from Tours FC. 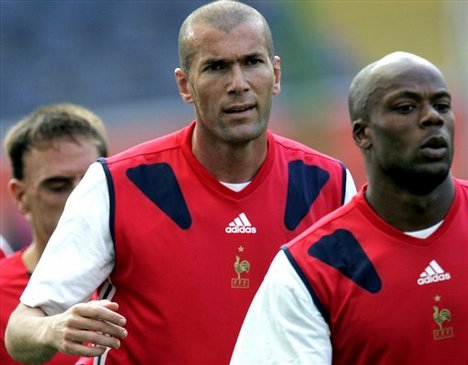 Another big name to arrive as a scout is ex-Barca, Bayer, and Blackburn midfielder Patrik Andersson. Andersson (below) is no stranger to the scouting scene after working as a scout for Manchester United several years ago. 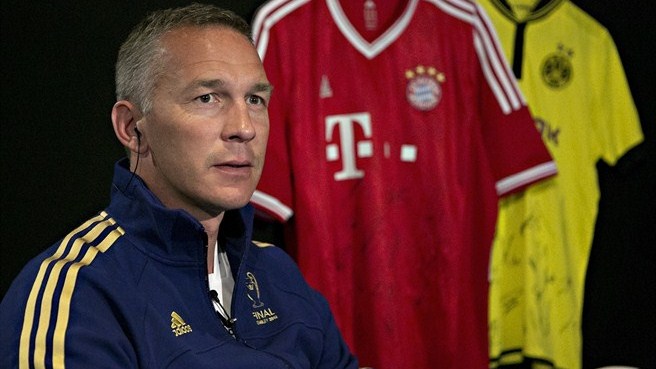 Due to the high number of ins and outs in the summer I won’t be posting their stats unless they win a player of the month award, develop well, or anything else I feel worth showing. I will in the January transfer window though and any beyond that.
Login to Quote

FormIsntAll
6 years
Some good signings there, and some cracking additions to the staff team. Good job so far man.
1
Login to Quote

All players below had their contracts terminated by owner/chairman Sevda Famahov; 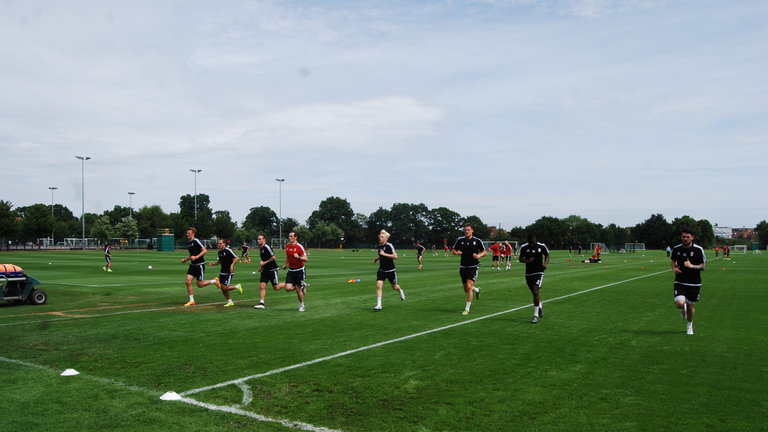 Colin Coosemans
Coosemans had a good pre-season for his loan side, averaging a 7.34 over four games, the only game he missed was the friendly against AFC Telford which ended in a surprising 0-1 defeat to the Valiants. Coosemans finest performance came against Championship side Leeds United where he pulled of a string of saves in the dying moments of the game to win it or his side. 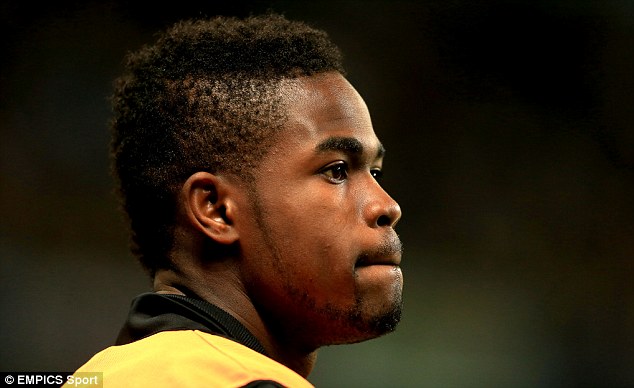 Former Manchester City player Abdul Razak has joined Port Vale on a 2-year deal where he’ll be on just under 1.5k per week. Razak is somewhat of a journeyman playing for 9 different clubs sides in Europe including Anzhi Makhachkala of Russia and OFI Crete of Greece. Razak is a full Ivory Coast international earning 5 caps for his country, he has lived in England since the age of 5 however and he is cousins with Wifried Zaha of Crystal Palace where they played together in the youth sides.

Nico Yennaris was also brought in on a one-year-loan from Championship club Brentford FC. 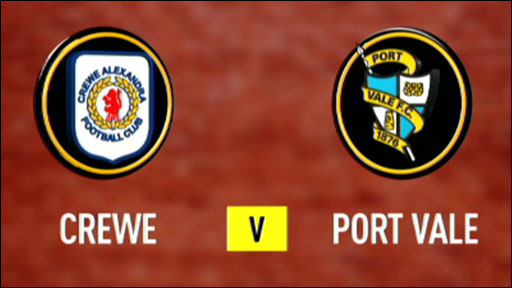 Henry Supan-Smith will want to forget his first league game in charge of Port Vale having had the majority of the scoring chances in the match.

Supan Smith thoughts: “we knew it would be tough with the guys having only played together a handful of times, I don’t want to critise early on. I was impressed with the number of chances we created though. Yes, that was one positives yeah.”.
Login to Quote

After losing their first game of the season 3-1 away to Crewe Alexandra, Port Vale would be looking for a positive reaction in their next 5 games.

NOTE: After the game I encountered a crash dump. I am currently in the process of trying to fix this. Stay posted.
Login to Quote

Nick_H
6 years
The image hasn't worked in the latest update

Though very much enjoying the style and presentation of the story.
Login to Quote

Jack
6 years
An unlucky first loss to Crewe, but Razak is yet another great signing for Port Vale!
Login to Quote

Thanks Sports Interactive, not! & Future Plans…

After four whole hours since my last Port Vale update I have been searching for a fix for my crash dump. I haven’t had a crash dump since fm2013. F*CKING FM13!!! Any way the story was very very short lived but I’d like to thank everybody who is reading this right now and I’ll hopefully have more stories out at the New Year. I’ve got a few ideas, nothing concrete yet. One of the ideas I had was a future save in say 2023 where I’m basically an established world class manager taking over his second team in management after taking is last side to glory. Maybe a ‘Create-A-Club’ type story? A Brighton & Hove Albion to glory save? And maybe an Emmanuel Adebayor league where he starts his own national league in Togo with aims of the domestic league becoming the best in Africa? But I dunno, we’ll see what happens and one thing is for definite. It’ll be a lot more exciting and long than his one!
Login to Quote

Jack
6 years
Absolutely gutted about that, it had so much promise about it!

Nick_H
6 years
Gutted! Though I look forward to the next story you produce.
1
Login to Quote