Radders2109
4 years
About The Author
Hello there! Well it has been a very long time since I wrote a story on this wonderful site, I didn't even get the chance to play Football Manager 2015. But, I got FM 2016 yesterday (I'm writing this at 00:16AM) So I thought that this would be a perfect time to come back and start writing again, in the past I have done a Real Madrid story, a Norwich story, a Worksop Town story haha. To be honest the Madrid one was the only one that went on for quite a while, but I'm glad to be back on here and its great seeing all this new people. I hope you enjoy this site and come and read my story! Anyway, enough of the boring bits. What team have I chosen to manage? 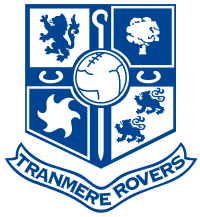 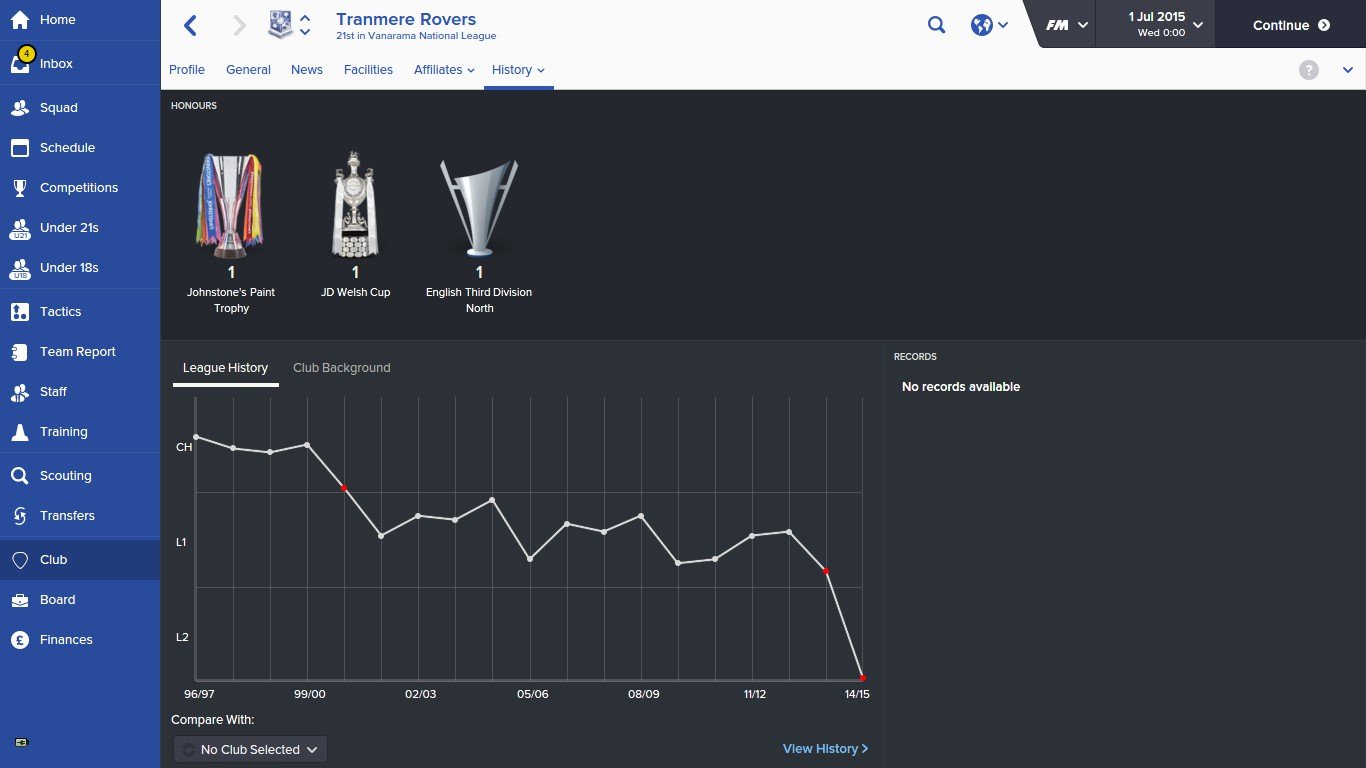 As you can see we haven't really won that much in the past, but hopefully I will change all that!

Who is the manager? 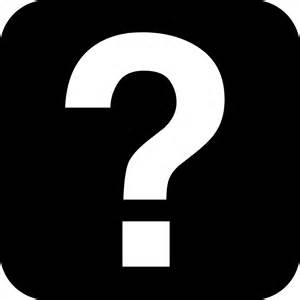 Stay Tuned, all will be revealed tomorrow

P.S Sorry about the quality of start as well guys. It was late and I just wanted to get it up don't worry quality will be better tomorrow!
Login to Quote

Griffo
4 years
I have always wanted to do a Tranmere Rovers save and become the third big Liverpool side, best of luck I will be definitely following
Login to Quote

Thank you mate hope you enjoy it

walkinshaw - Thank you, be a challenge but I can't wait for it 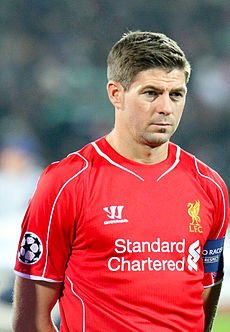 Former Liverpool captain and legend Steven Gerrard has decided to retire from football early. Nobody knows the real reasons behind this decision, but the word around LA is that he can't cope with the MLS and it has taken him a little longer to get used to playing over there. The Sun Newspaper reported that Gerrard could be looking to go into management but we will have to wait and see.

The Sun also asked Gerrard a few questions " What are your plans now Steven?"
"Well, I think I am going to take a little time off first but realistically I would like t try my hand in management, it has always been my dream to become a manager and now I finally have the chance too. I will just have to wait and see what jobs come available.

So Gerrard does want to go into management, let's see what happens maybe over the next few weeks. With it being so close to the start of the season, not many jobs will be open to take for Stevie G!
More to follow
Login to Quote

walkinshaw
4 years
Bloody Steven Gerrard is getting jobs everywhere lol Like the 3rd game on here I've seen him take on a new job..... He must be useless and keeps getting sacked

Radders2109
4 years
walkinshaw - He hasn't been appointed manager yet

have to wait and see haha

No1VillaFan - Could be anyone yet 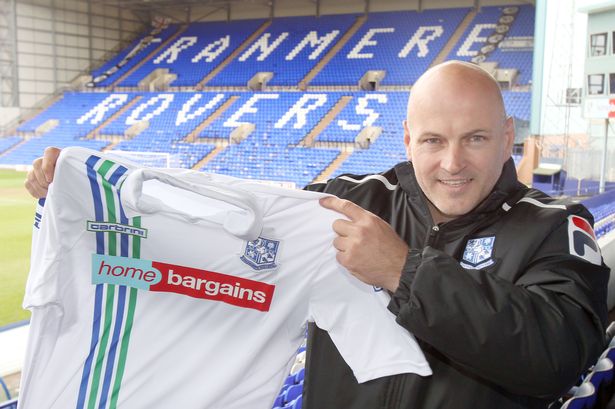 Tranmere Rovers have today sacked their manager Gary Brabin after only being at the club a couple of months. Brabin who joined Tranmere on 5th May 2015 has apparently had a bust up with the Tranmere chairman after he refused to give him a bit extra money to strengthen the squad. Tranmere's chairman Mark Palios has refused to talk to the media.

Gary though has spoke to the media and this is what he had to say " The chairman is a disgrace, when I first joined he said that he would assist me financially so the club could be promoted straight back into the football league. I asked him for a small amount of money to improve the squad and the first thing he said was ' Ha, you forget that idea'. I mean I wasn't asking for a huge amount, the new manager that he appoints will have a hard job getting Tranmere promoted with that sort of chairman!" Obviously Gary is still a little raw after such a turn of events.

With it being so close to the season, Tranmere will have to be quick about appointing their new manager. Steven Gerrard has already said that he wanted to come into management could this be a perfect job for the former Liverpool captain? Close to his home, potential for a long career if he starts off well and could challenge his own treasured Liverpool if he stays that long. Only the Tranmere chairman will have a rough idea of who the next manager at Prenton Park is going to be everyone else will have to wait and see!

The Liverpool Echo have compiled a list of some of the potential candidates for the job. 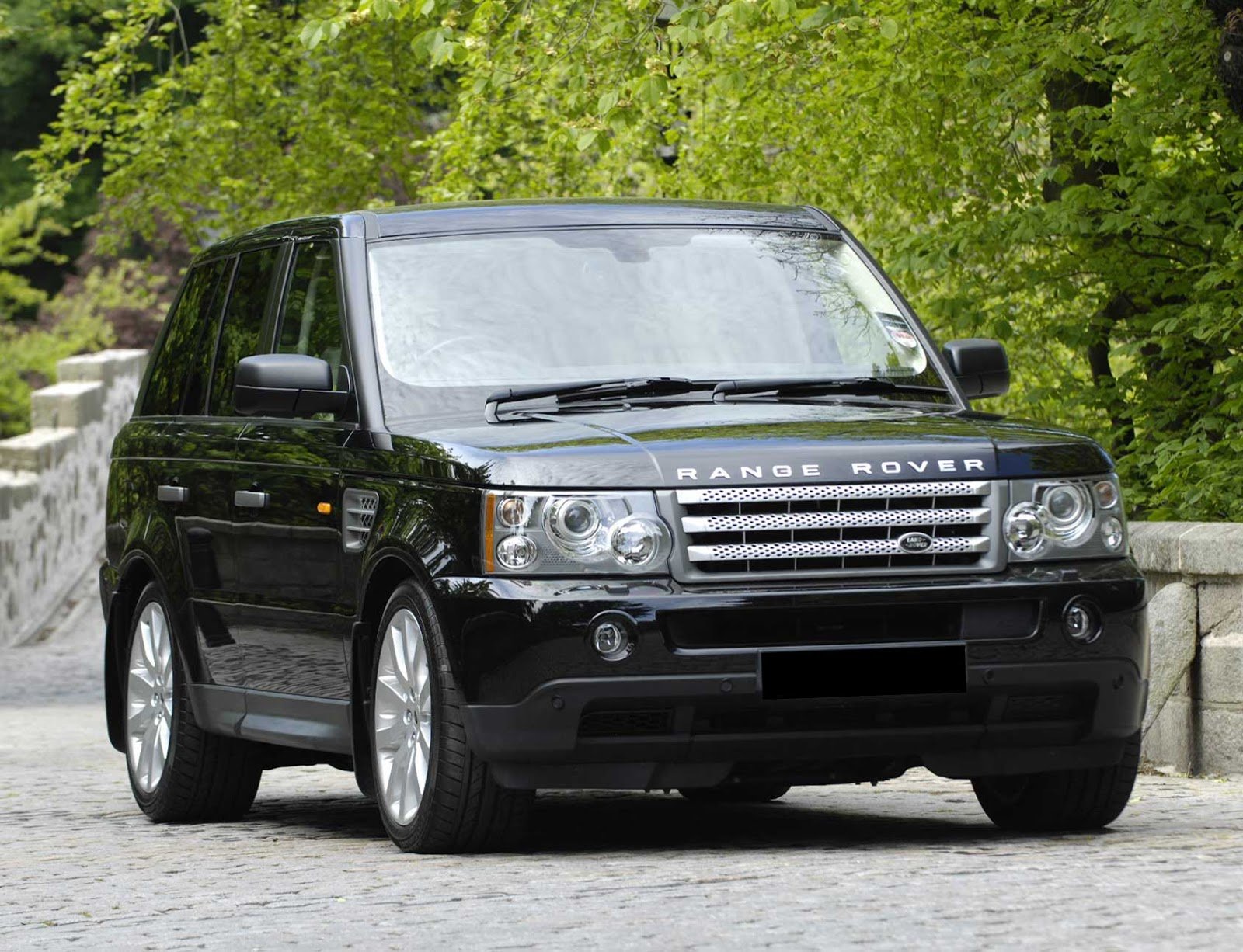 Reports coming out of Tranmere's training ground is that a mysterious man was seen coming in and out of the complex. Leaving in a blacked out range rover, the man was slightly small, wearing a white top and a cream sweater. Finished off with some jeans, and some shiny brogues.

Could this be the new manager? Whoever it was, seemed to be in the complex quite a while so there must have been a deep conversation between the mysterious man and a senior club member. Ideally, Tranmere need to appoint a manager quickly if they want to be competitive this year there isn't long to go before the season so the new manager will have to act quickly if he wants to get Tranmere promoted.

Having come down from Sky Bet League 2, Tranmere should have a better squad than most in the Vanarama National. But like every team, they will have their weaknesses so the new man in charge will have to sort these out. With what happened between the old manager (Gary Brabin) and the chairman, who knows what will happen with the new manager?

Will he be given money? Will the chairman and new manager have a bad relationship? Only time will tell, and we will tell sooner than you think! 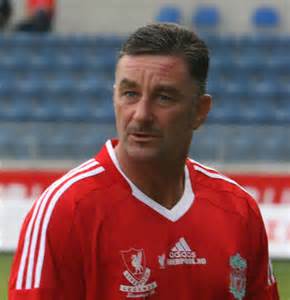 Former Liverpool player and legend John Aldridge has become the new man in charge at Tranmere Rovers. Many felt that the new manager was going to be Steven Gerrard, here is John in his first press conference.

M - Hi John, you sit here now as the new manager at Tranmere Rovers how does it feel?

JA - It feels great, I've managed Tranmere before but my time here then wasn't really that good I want to put that right now

M - What are your immediate plans for the club?

JA - Well obviously, first of all I want to get the tea back into the football league and then I will asses the situation then

M - Have you spoke to the chairman yet?

JA - Yes, of course he has handled all the contract negotiations with me. I've heard what happened with him and Gary before but me and the chairman have a great relationship and hopefully I can spend a lot of time here.

M - Do you have any signings that you want to make?

JA - I have come here with a few players in mind that I would like to buy, I mean what manager doesn't? But I also want to make sure I give all the players time to show me what they can do

M - Coming down from Sky Bet League 2 and you being a new manager, do you feel that the weight of expectaion will be higher knowing that the fans expect to be in the football league?

JA - I think there will be a certain amount of pressure to face but there is with every job, I feel that I have all the right credentials to lead this Tranmere team to glory and I can't wait to get started!

M - Thank you for your time John, we wish you all the best in your new role.

JA - Thank you and good bye :)
Login to Quote

Radders2109
4 years
TN_Moutinho - I like to keep people on their toes haha, thanks man

You are reading "Taking Tranmere To The Top".